An American man has had what doctors say is the most extensive face transplant in history. The man’s name is Richard Lee Norris and years ago he suffered massive facial injuries in a gun accident. The accident destroyed most of the man’s lips and nose as well as his jaw and left him with limited mouth movement and no sense of smell. 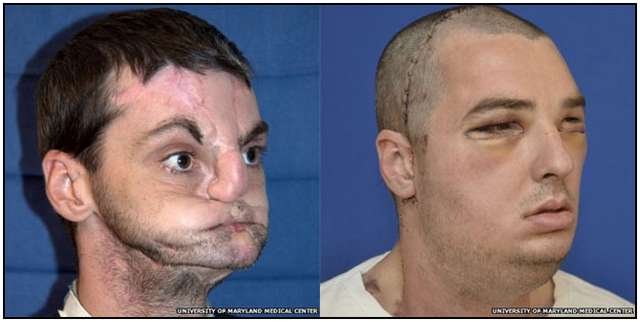 The surgery was performed at the University of Maryland Medical Center, and was paid for by the U.S. Navy as part of a program to develop techniques to help soldiers with facial injuries from combat recover. The surgery lasted 36 hours and gave Norris new teeth, nose, tongue, and jaw. Physicians say the man is now recovering well and has brushed his new teeth and shaved since the surgery.

As you can see from the photo above before and after the operation, the face transplant made a huge difference in the man’s appearance. Before the surgery, he lived as a recluse never leaving home. The doctor says that he’s also regained his sense of smell after the surgery. The surgery included transplanting nerves and underlying muscles as well. Norris will have to take anti-rejection medications for the rest of his life to keep his body from rejecting the transplanted tissues, but that’s a small price to pay for the amazing outcome of these modern medical efforts. 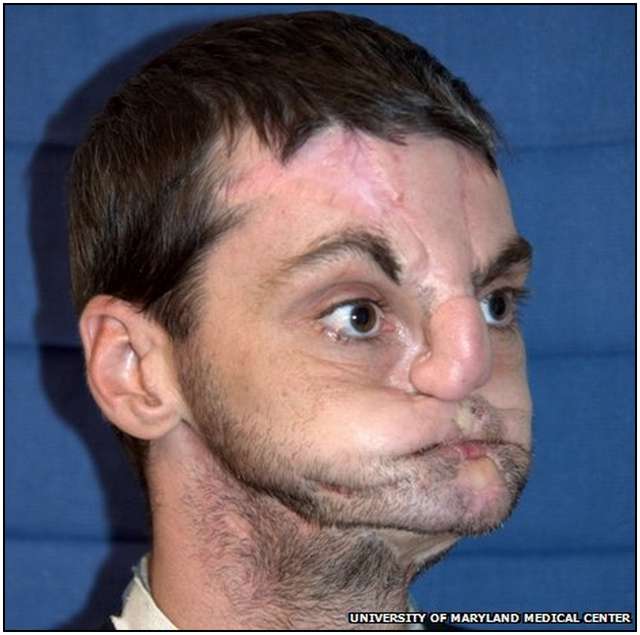 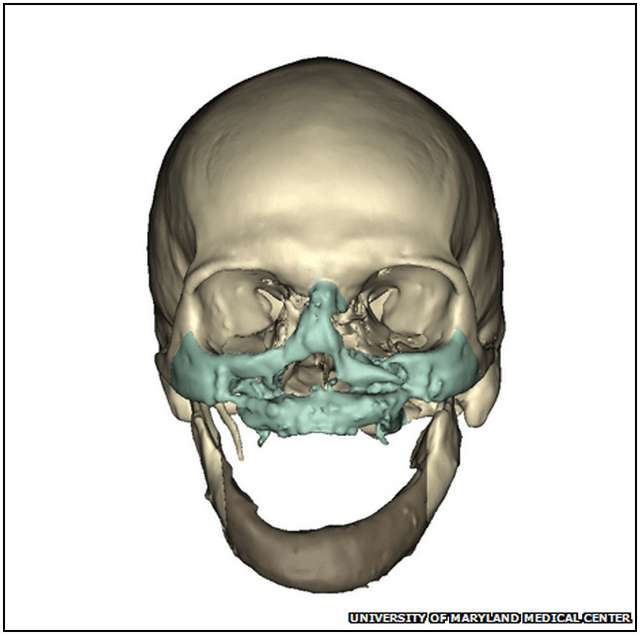 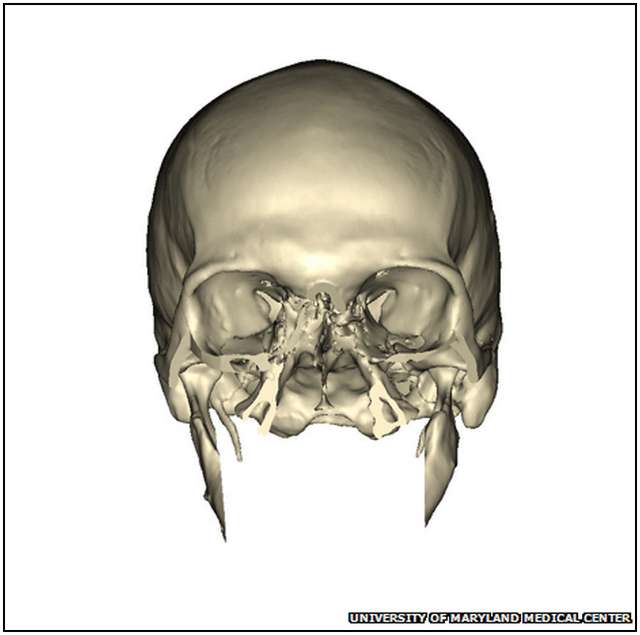 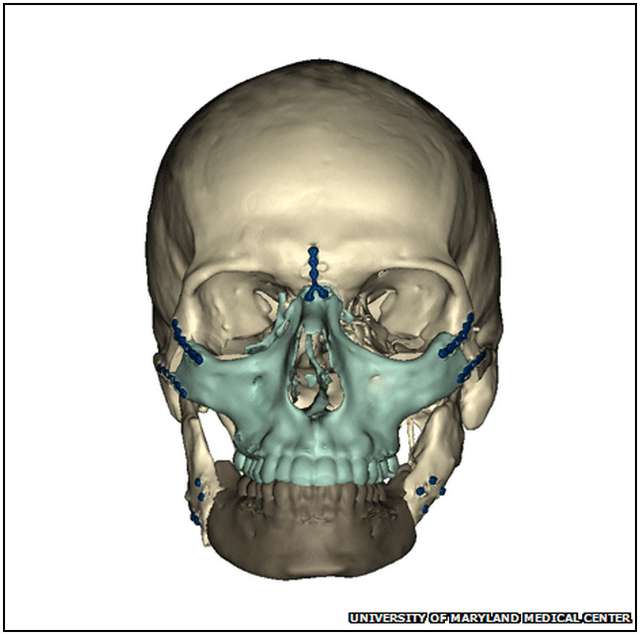 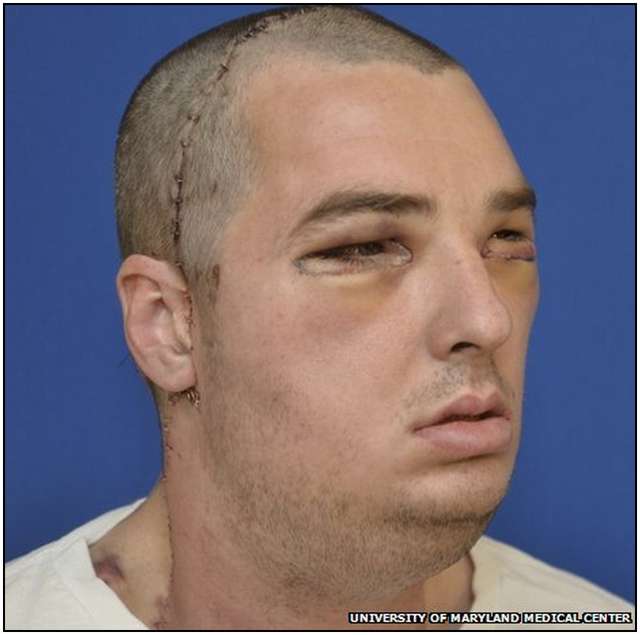