The Colosseum in Rome is one of the most photographed monuments in the world. And while that makes it quite challenging to get an interesting and useful photograph of it, some people still manage to capture those magic images. We think these talented photographers have captured some great shots. Time to pack the bags for Italy! 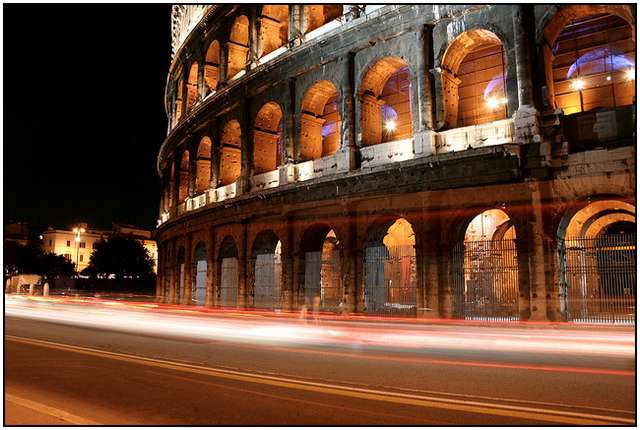 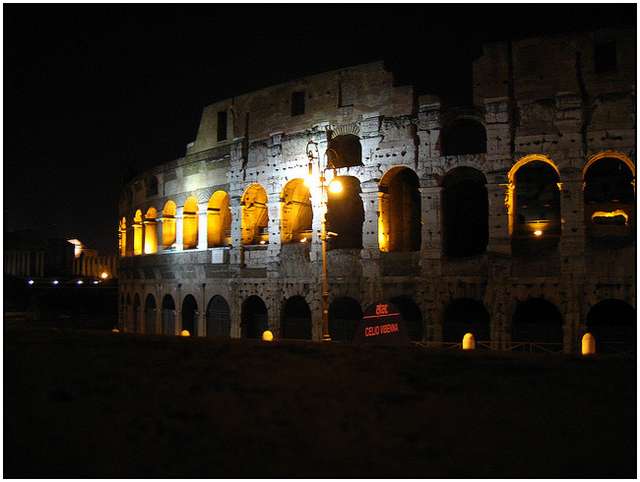 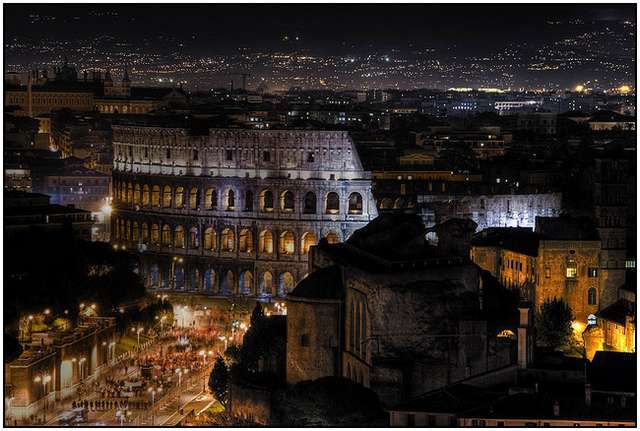 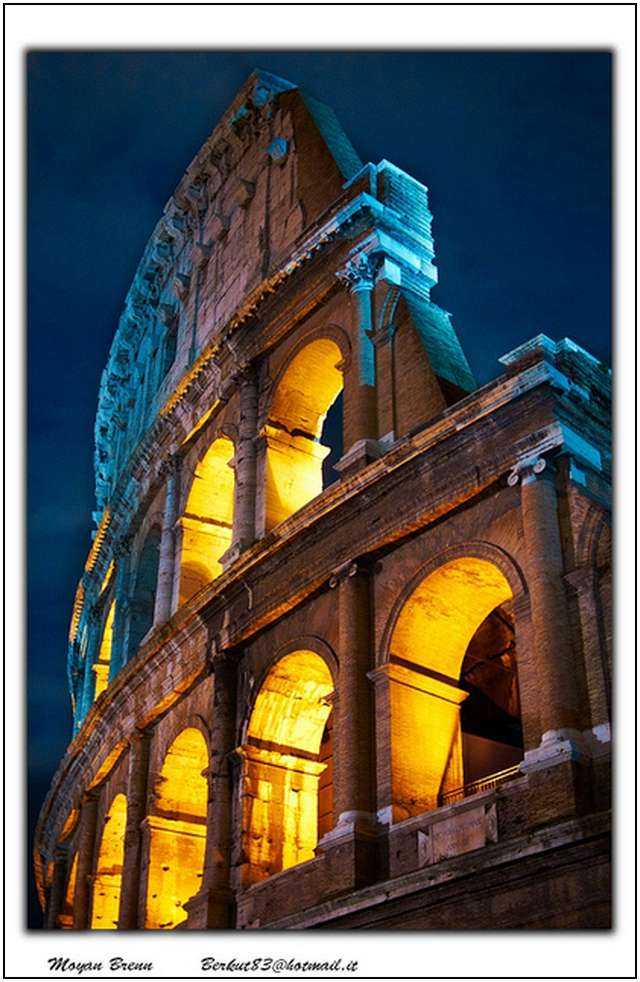 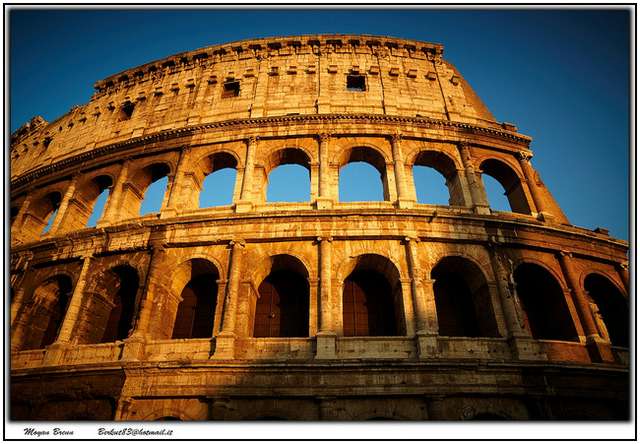 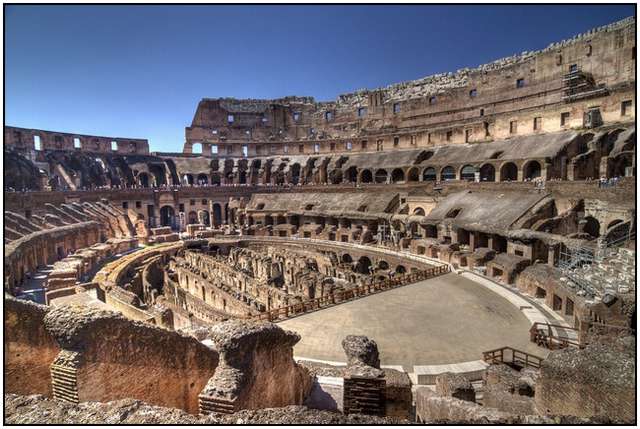 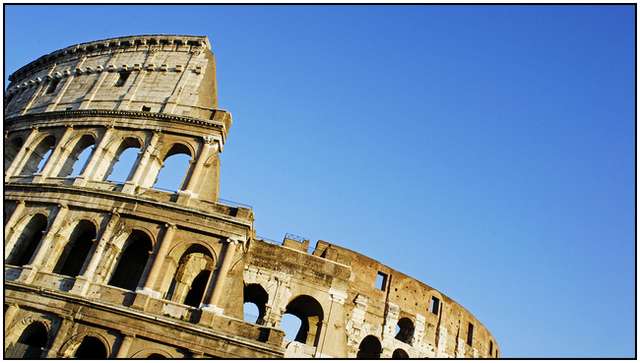 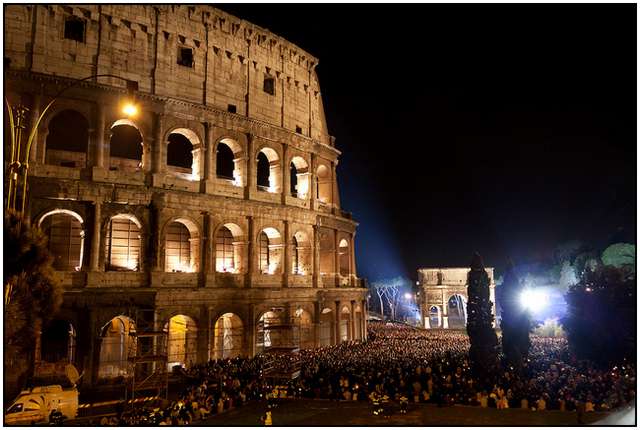