Cody McCasland and his amazing spirit 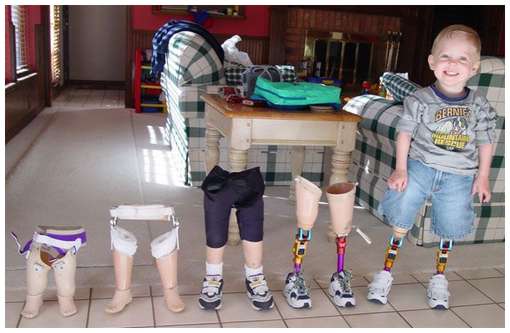 Cody McCasland is not an ordinary child.
He had to have his legs amputated below the knee when he was only 15 month old because of a rare condition called Sacral Agenesis.
Some months later he got his first prosthetic legs and since then he can move almost like any other kid.
Нe can not only walk, but run, swim, play soccer, golf, karate, ice hockey etc.
But the boy grows fast, so he outgrows his prosthetic legs all the time and needs new.
Now he is seven and during his life he had many surgeries because of his condition, but despite all of the problems Cody remains an amazing spirit.
souce: here 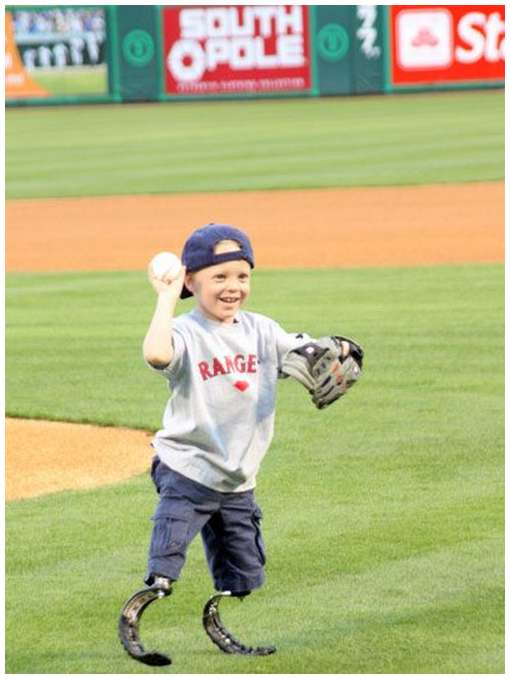 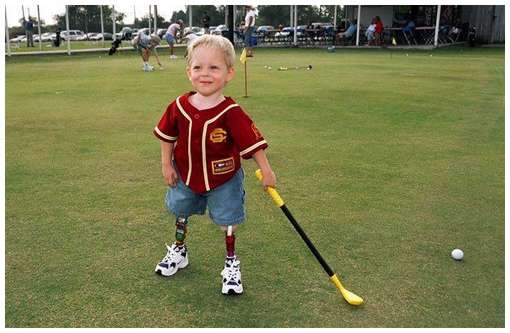 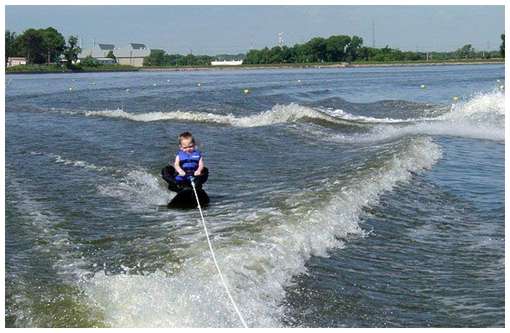 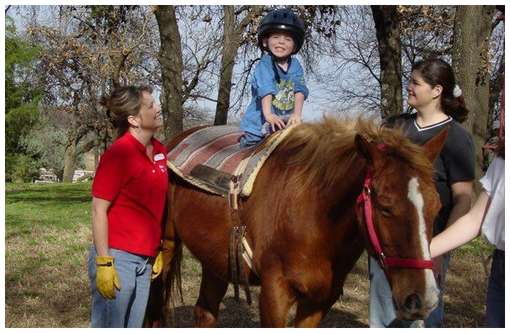 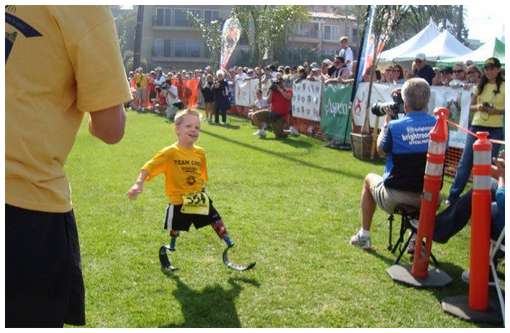 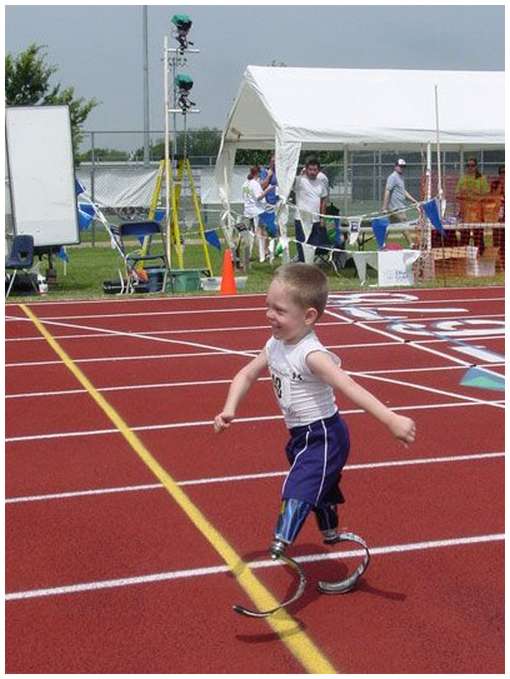 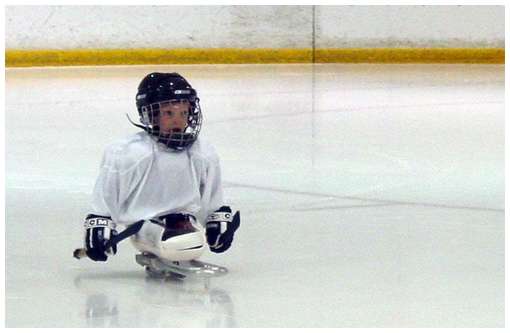 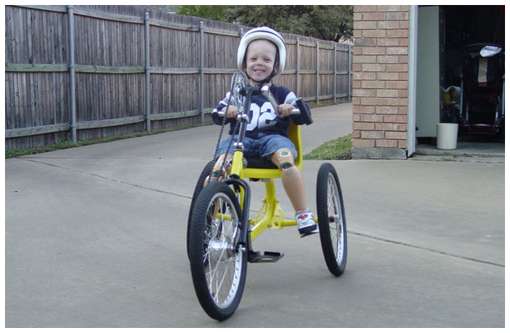 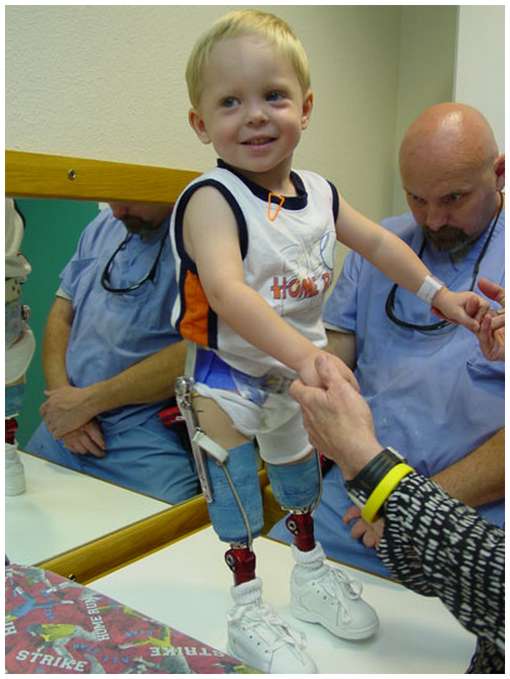 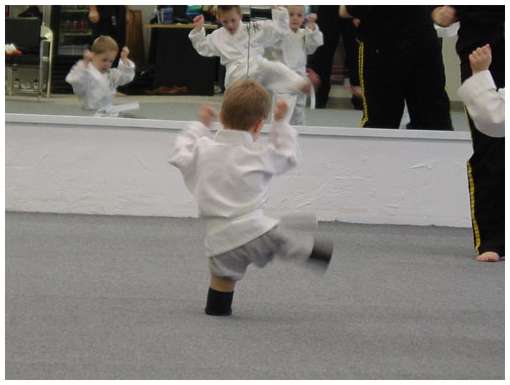 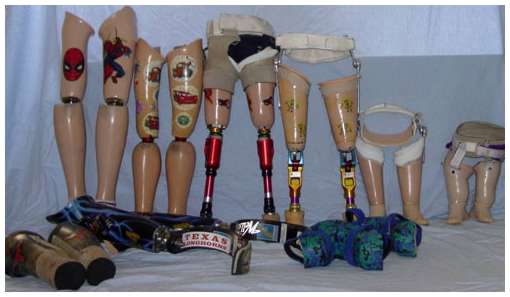 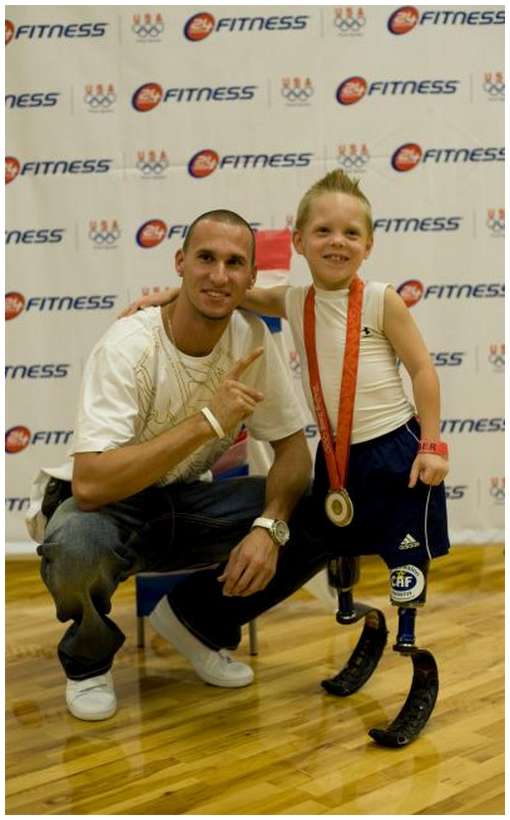