Teotihuacan is an enormous archaeological site in the Basin of Mexico, containing some of the largest pyramidal structures built in the pre-Columbian Americas. Apart from the pyramidal structures, the archaeological site of Teotihuacan is also known for its large residential complexes, the so-called “street of the dead”, and its colorful well-preserved murals. 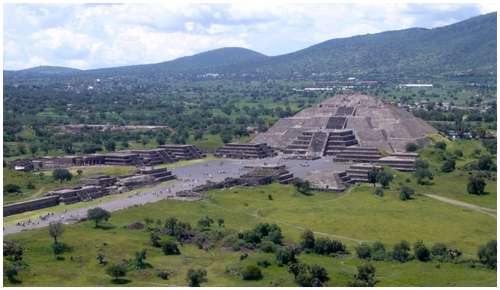 Teotihuacan was, at its apogee in the first half of the 1st millennium CE, the largest city in the pre-Columbian Americas. During its zenith it may have had more than 100,000 inhabitants placing it among the largest cities of the world in this period. The civilization and cultural complex associated with the site is also referred to as Teotihuacan or Teotihuacano. Although it is a subject of debate whether Teotihuacan was the center of an empire, its influence throughout Mesoamerica is well documented; evidence of Teotihuacano presence, if not outright political and economic control, can be seen at numerous sites in Veracruz and the Maya region. The ethnicity of the inhabitants of Teotihuacan is also a subject of debate and possible candidates are the Nahua, Otomi or Totonac ethnic groups. Often it has been suggested that Teotihuacan was in fact a multiethnic state. 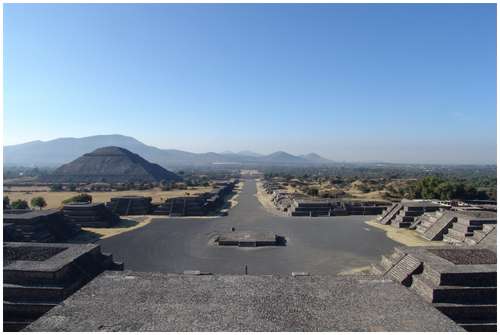 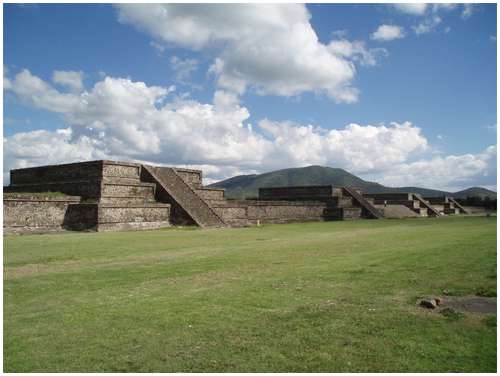 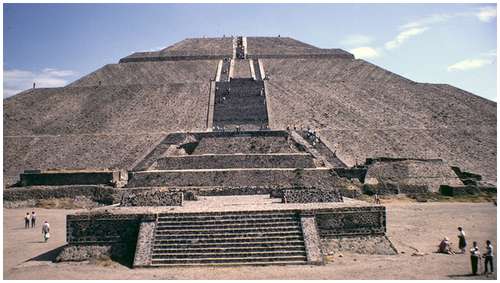 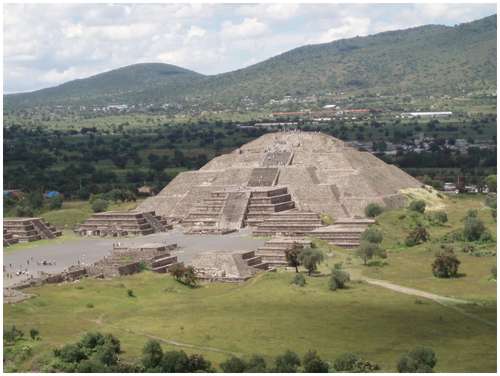 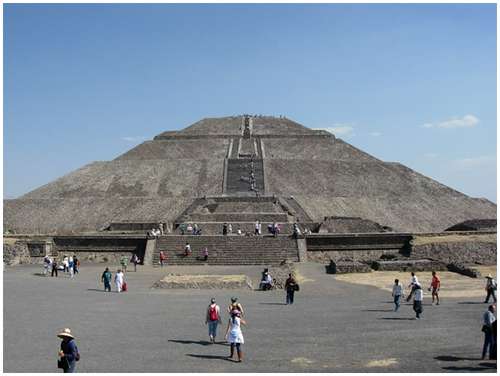 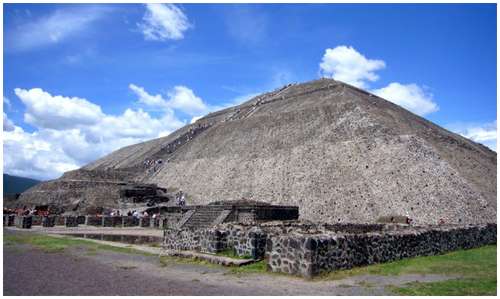 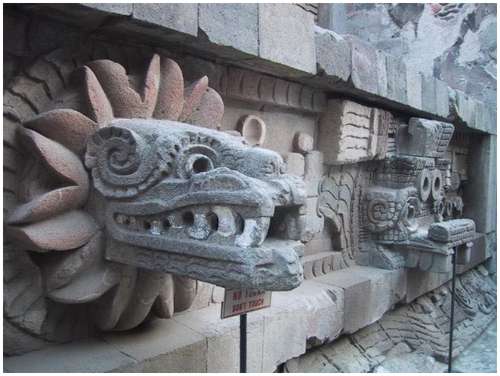 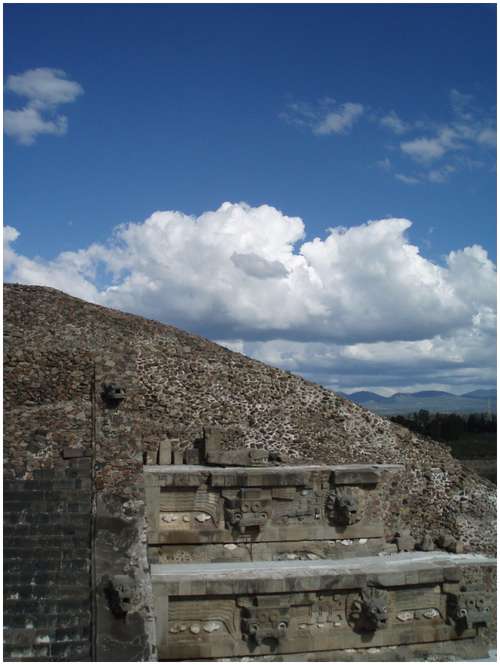 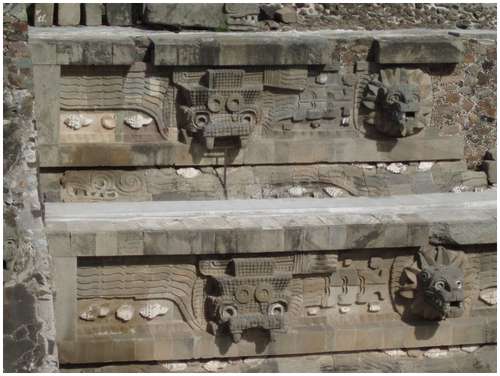 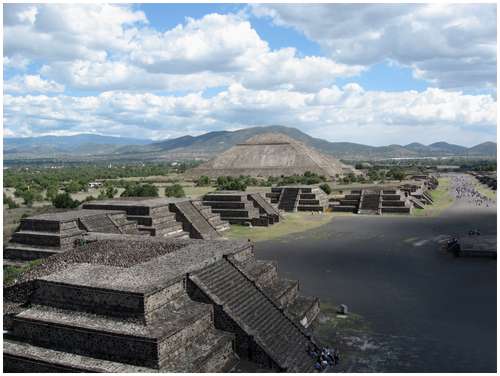 The city and the archaeological site was located in what is now the San Juan Teotihuacán municipality in the State of México, Mexico, approximately 40 kilometres (25 mi) northeast of Mexico City. The site covers a total surface area of 83 km² and was made a UNESCO World Heritage Site in 1987, and is one of the most visited archaeological sites in Mexico.