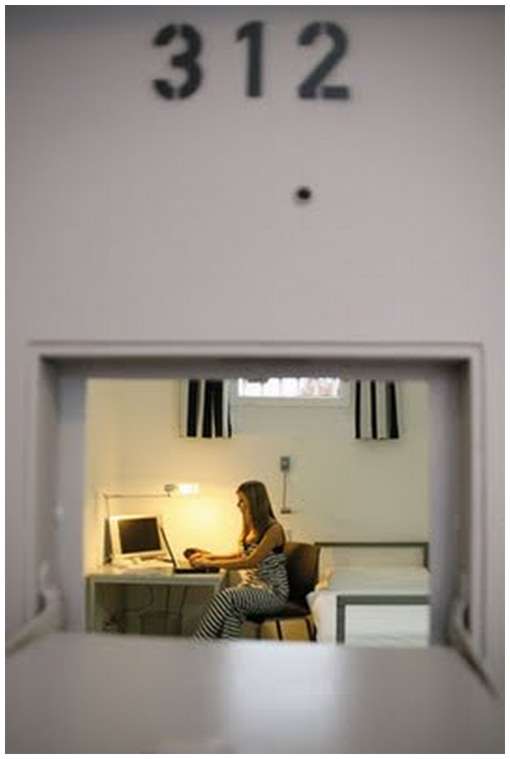 The Alcatraz Hotel in the western city of Kaiserslautern, Germany. Former German prison turned into hotel offers guests a jailhouse feeling, with a possibility of walking out whenever they like.
Two lawyers bought the former jail in the western German city of Kaiserslautern. From the cell-like bedrooms, to the hotel bar behind bars, “Alcatraz’s” owners say they’ve kept the original spirit of the building.
Just like in prison, the hotel bathrooms aren’t separate from the bedrooms. So what kind of people want to pay around 50 euros, or just over 70 U.S dollars, to sleep next to a toilet bowl?
Watch the video at the bottom, it’s really something! 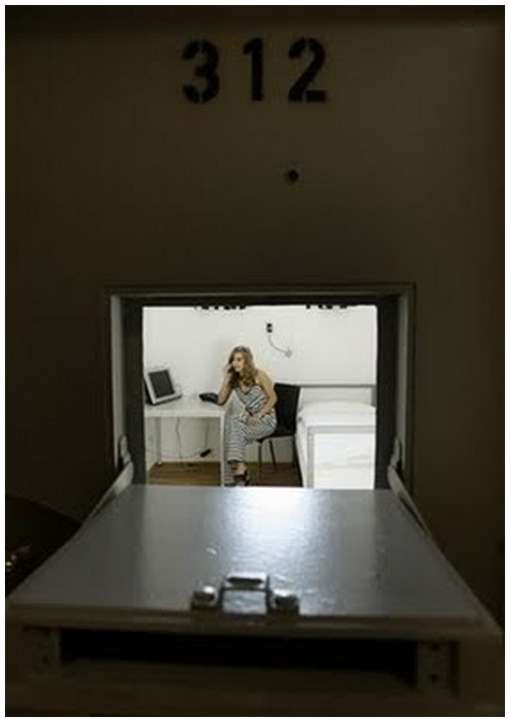 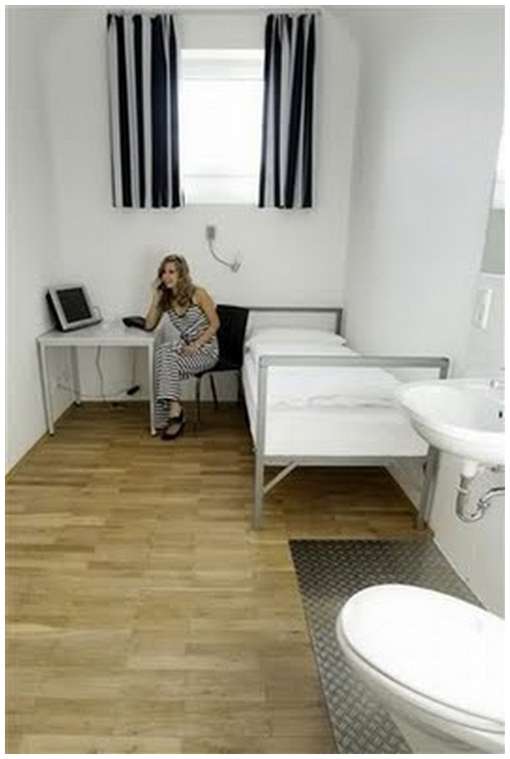 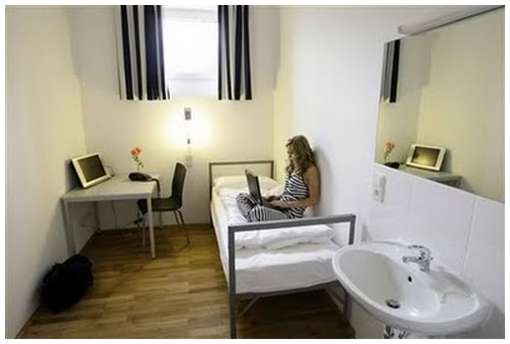 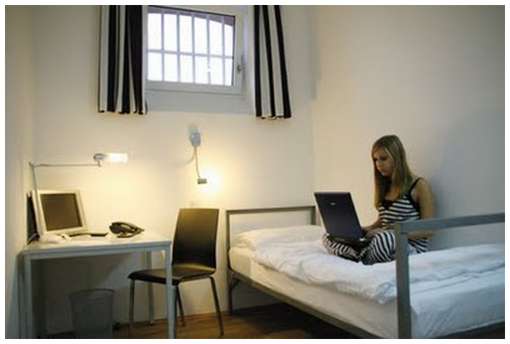 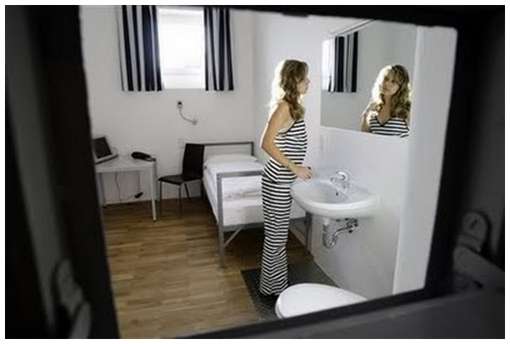 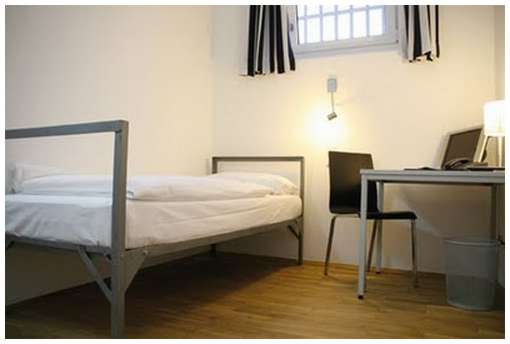 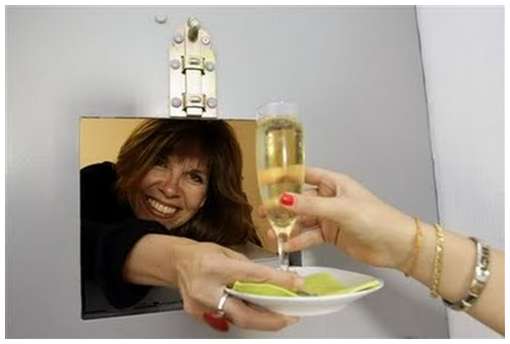 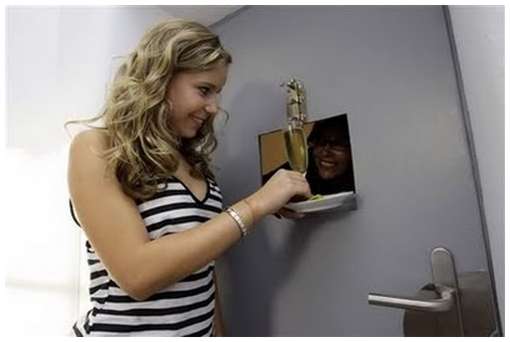 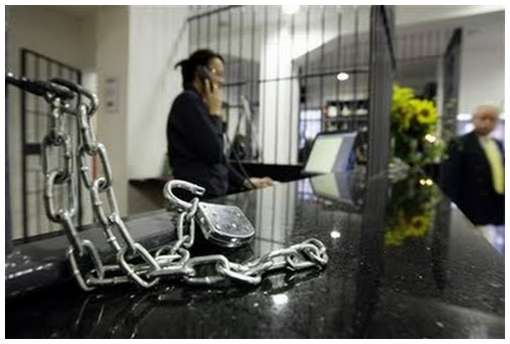 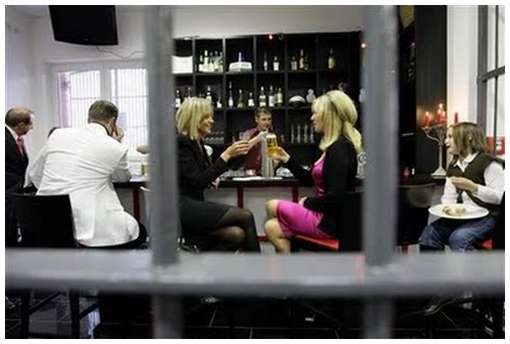 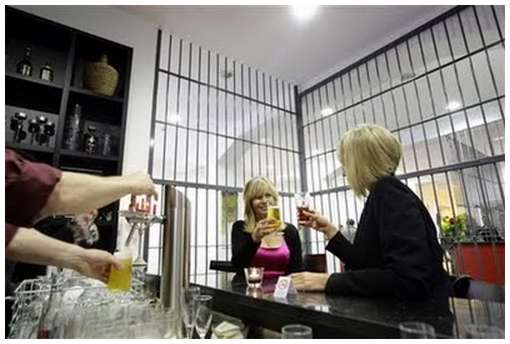 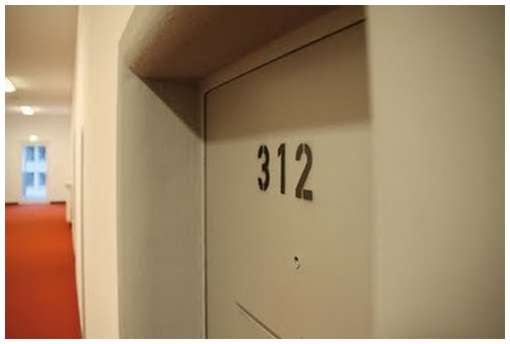 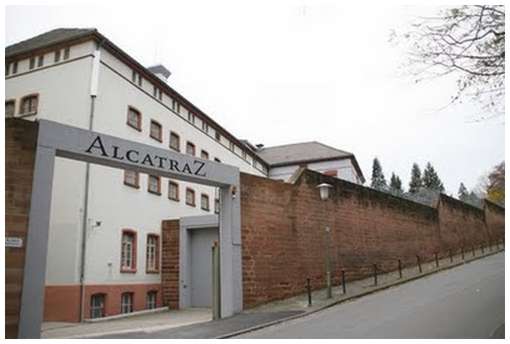 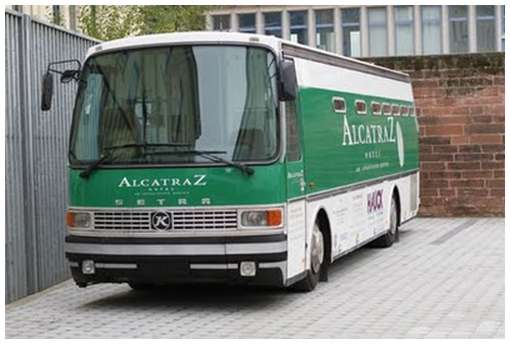 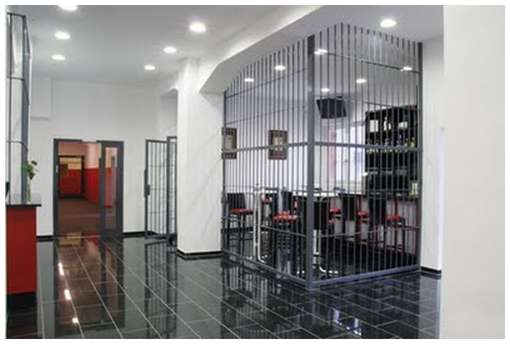 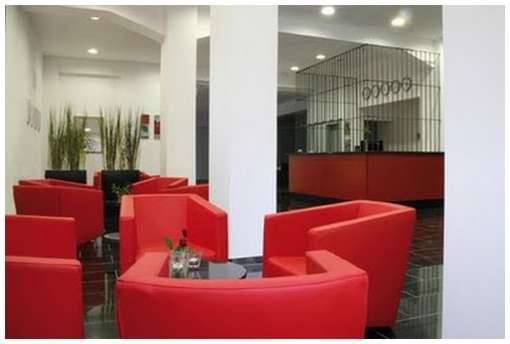 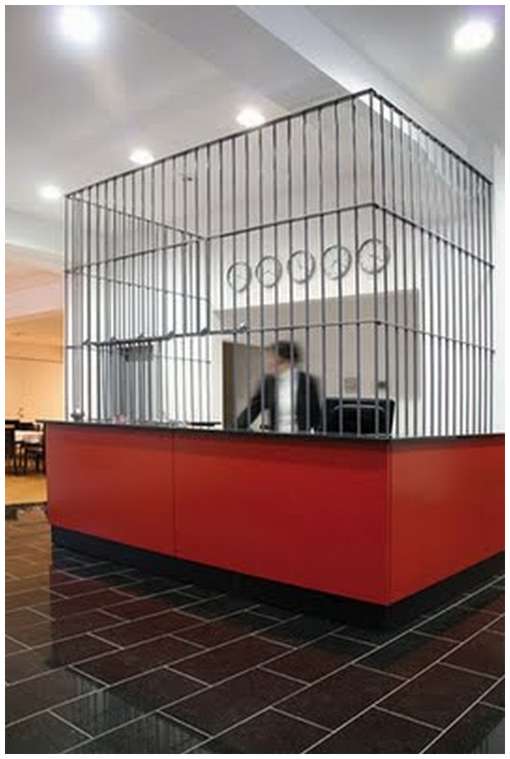 If you like strage places, you must see:  Hospital Themed Restaurant in Latvia – Hospirestaurant