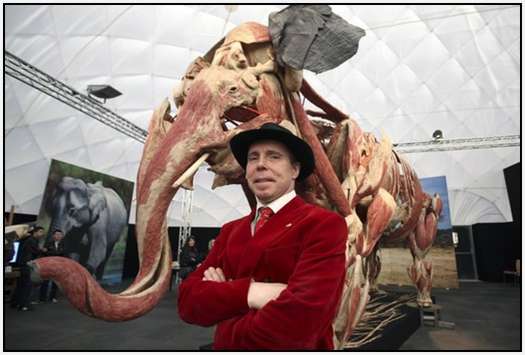 The controversial Body Worlds creator Gunther von Hagens opens his latest anatomical exhibition at the Neunkirchen Zoo in the state of Saarland, Germany. The ‘anatomical safari’ contains over 100 animals in various degrees of dissection showing von Hagen’s famed plastination process. Presented as a holistic and sculptural anatomical menagerie, the display features the most revered species in the animal kingdom: among them a long-lashed, freckled tall blonde—a giraffe; and two regal, husky, graceful, behemoth elephants.The animal revue posed immense technical challenges for Dr. von Hagens and his plastination team. “Samba” with her size of 6 meters long and 3.5 meters tall is the largest creature that Dr. von Hagens has ever plastinated – the specimen is as heavy as three passenger cars. The preservation required 64,000 working hours, four tons of silicone and 40,000 liters of acetone. By comparison, a human plastinate is completed in 3,000 hours. The exhibition allows a peek under the thick yet light-sensitive skin of an elephant. Its trunk with its network of 40,000 muscles is a feat of design excellence, as well as virtuosity. Visitors will see a plastinated giraffe and learn how its unique cardiovascular system prevents it from being in permanent cardiac arrest and allows it to overcome the challenges of its extreme physique. Let’s take a closer look at this bizarre art.
Photos by REUTERS via Telegraph.co.uk 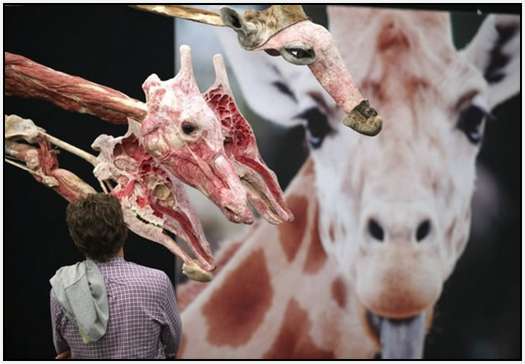 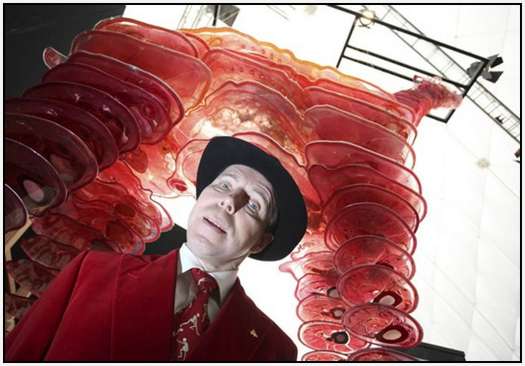 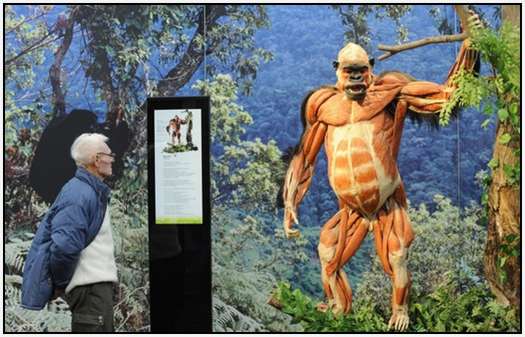 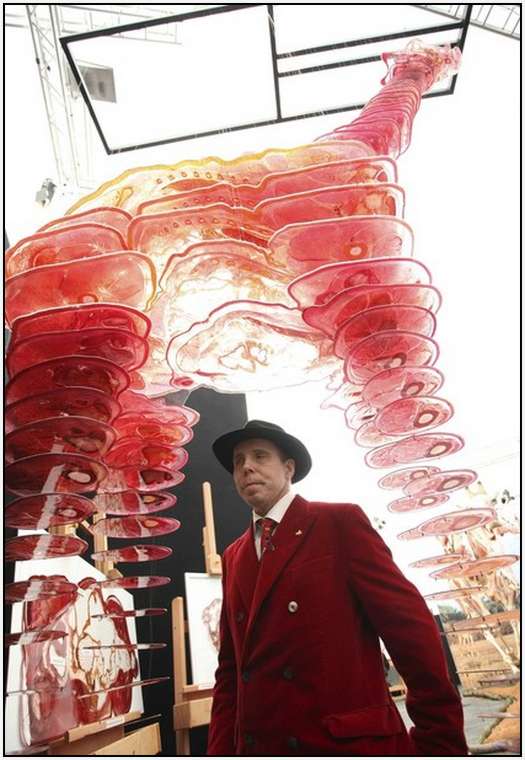 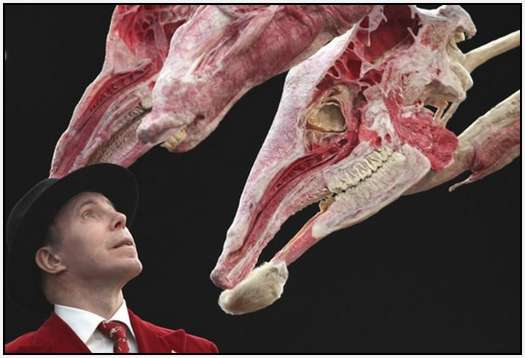 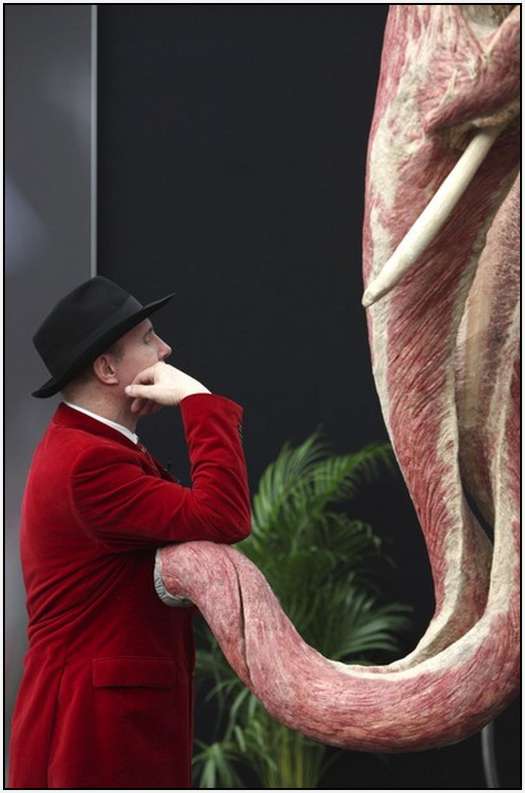 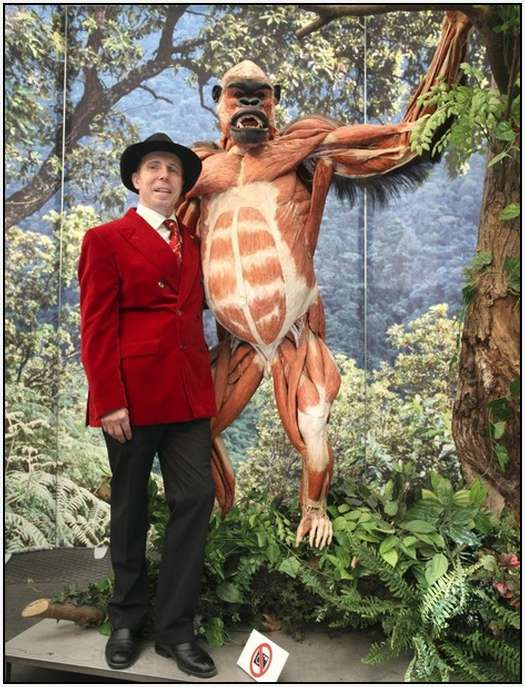