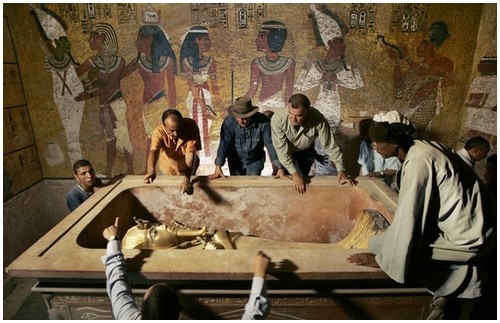 Among all the pharaohs of Ancient Egypt, Tutankhamun is the most famous one. This is mainly due to the extraordinary wealth of artifacts found in his tomb in the famous Egyptian valley of kings. These artifacts of Pharaoh Tutankhamun were discovered by British archaeologist Howard Carter, in 1922, more than 3000 years after Tutankhamun’s death.

As far as history goes, in Ancient Egypt death was regarded as a crossing point between two lives. To cater to all his needs in the afterlife, Tutankhamun’s tomb was filled with everything he may require. Anyone on an Egyptian Vacation can pays a visit to Pharaoh Tutankhamun’s treasures in the Egyptian Museum in Cairo. Pharaoh Tutankhamun’s exhibit includes not just thrones, jewelry, chariots and practical items such as furniture and toiletries 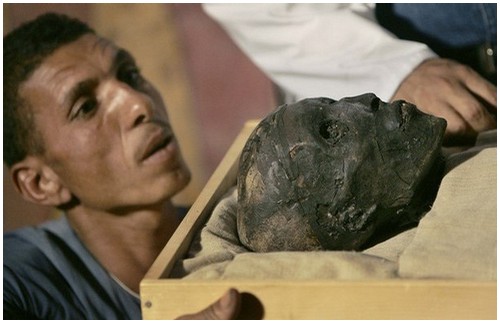 Pharaoh Tutankhamun’s famous death mask was made from two sheets of solid gold, inlaid with colored glass, carnelian and lapis lazuli. Amazingly, archaeologists took ten years to empty out King Tutankhamun’s tomb; and two and a half years to clear out the burial chamber alone. At first the objects were taken out from King Tutankhamun’s tomb and later placed in another tomb at the far end of the Valley of the Kings, before they were taken to their final resting place in the Cairo Egyptian Museum. 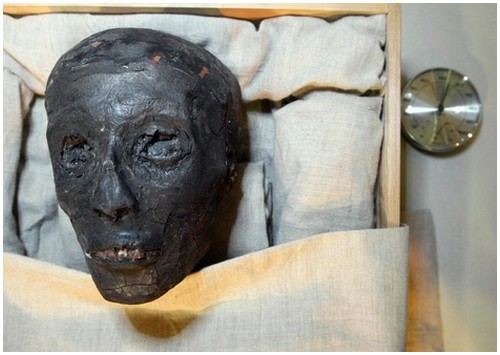 There is a very interesting occurrence in connection with the discovery of Pharaoh Tutankhamun’s tomb which led some people to believe that his tomb was cursed. The story goes that after the enigmatic death of Lord Carnavon, the tomb was believed to be cursed, especially after some other team members connected with the excavation project did indeed die. Nowadays, this myth is long-forgotten and visitors can visit with prior reservation, the vacant tomb of King Tutankhamun in the Valleys of the King. 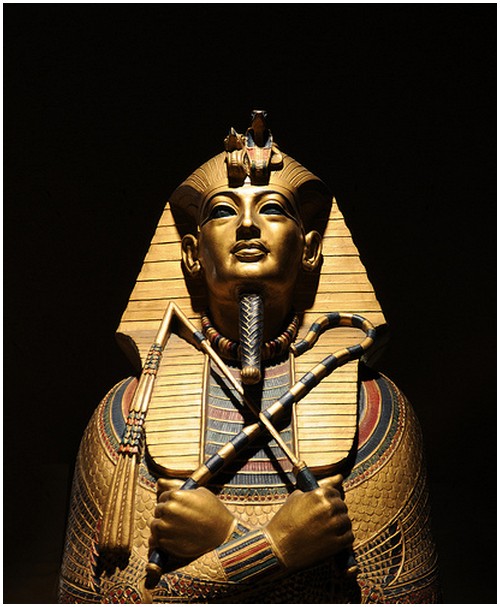 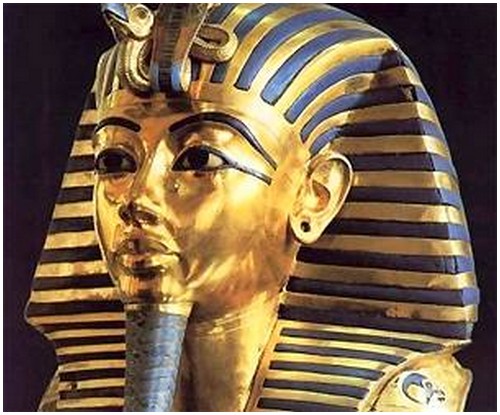 Despite being so popular, very little is known about Tutankhamun’s life. He was the nephew of Akhenaton, a pharaoh who was declared a heretic. It is also known that Pharaoh Tutankhamun headed his realm at the tender age of nine, in 1336BC. Later he married his half-sister, Ankhesenpamun, and they didn’t have children who survived. Some Egyptologists believe that he was murdered by his successor Ay. 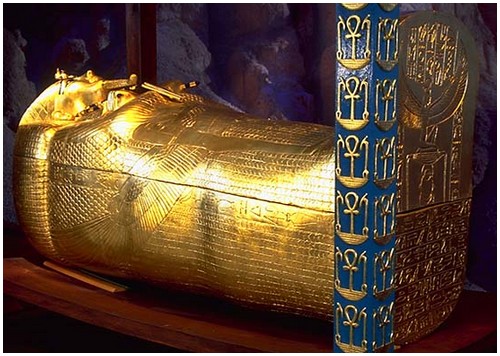