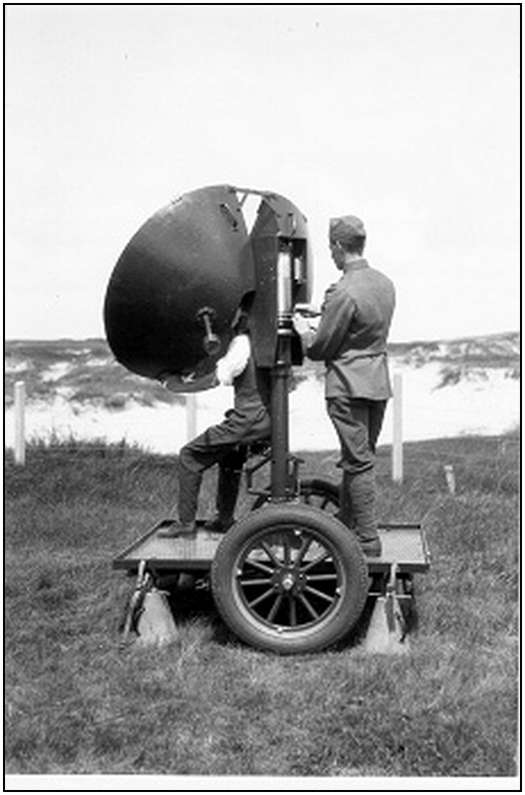 Today when we have all those electronic devices which are making our everyday lives easier and less painful, we are not aware of the fact how it would be hard to live without those inventions.
The period between the World War I and World War II was a period of huge rise in number of military technology researches and inventions.

One of such inventions were those listening devices which were used by the Netherlands’ army as a part of air defense system. Those devices were used for hearing airplanes of the enemies before they come too close.
source 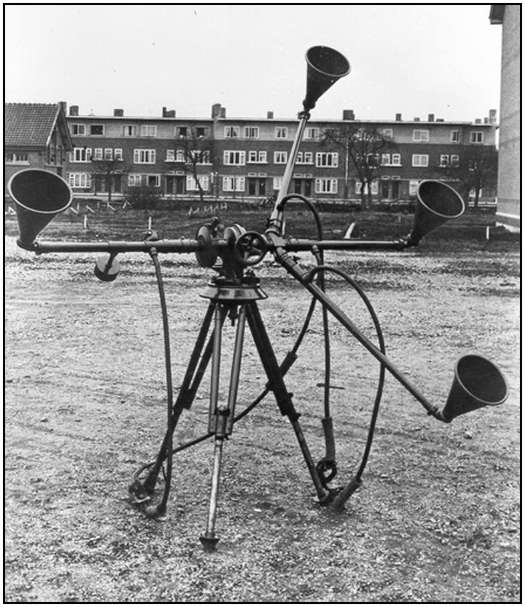 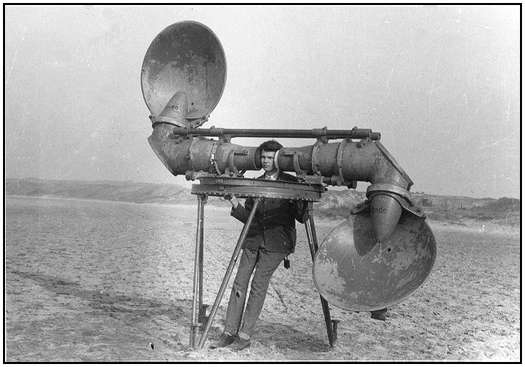 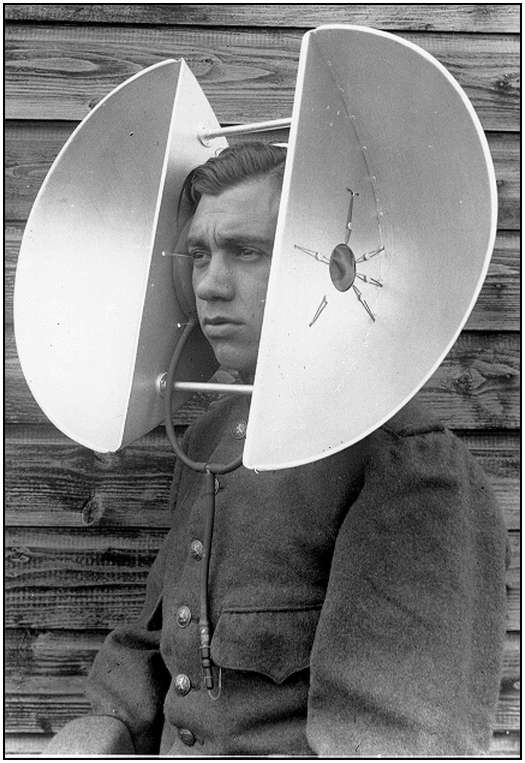 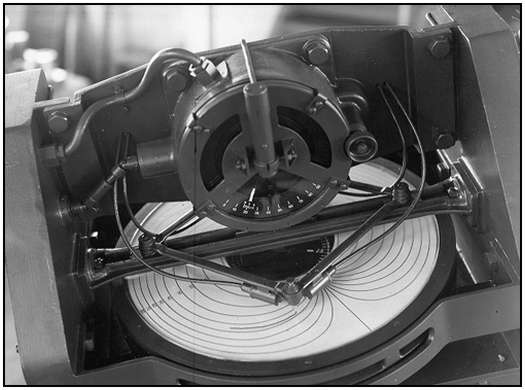 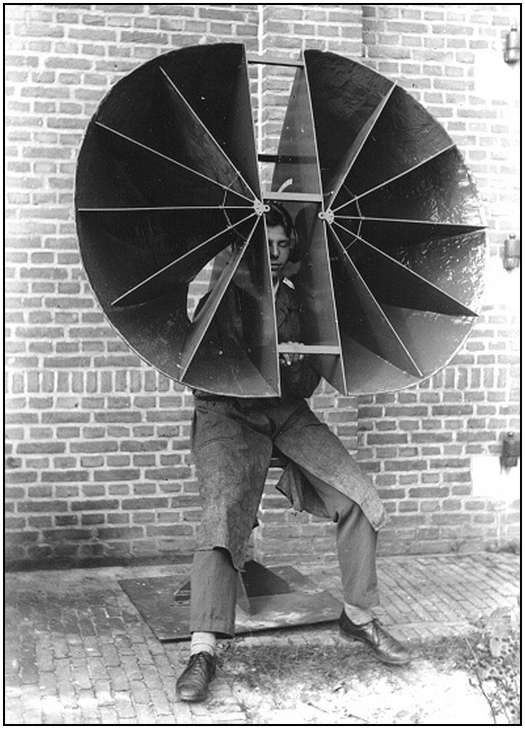 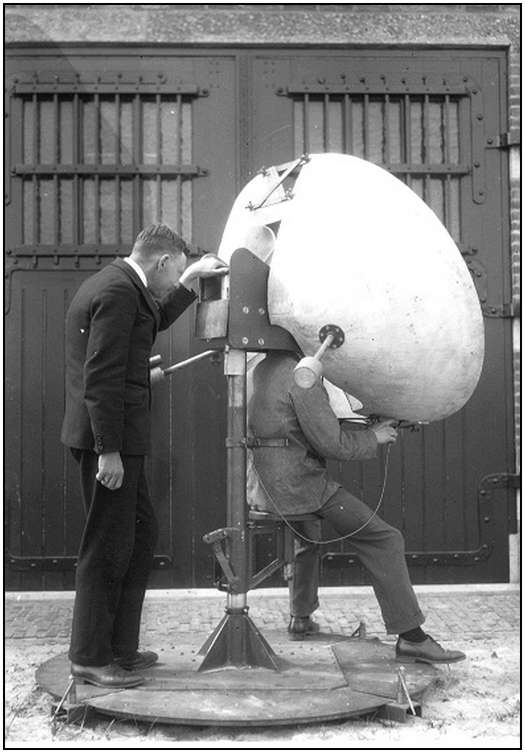