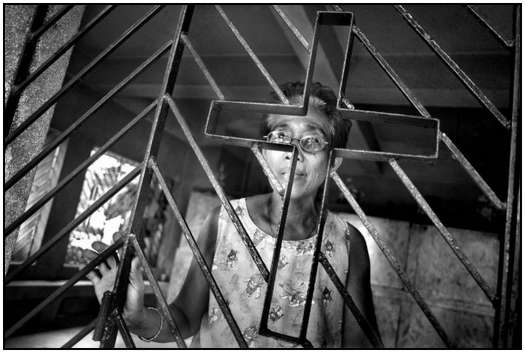 Do you think that idea about living in cemetery, literally amongst graves sounds creepy and bizarre to its core? You probably do, but, those 3000 people who live in North Cemetery in the city of Manila, they seems to not to have any problems with it.
I think that this is one of the creepiest settlements in the world and I really wouldn’t like to spend a single night there.

Manila is one of most overpopulated cities in Philippine and it counts more than 11 million residents. The North Cemetery in Manila was used to house only dead people once but today it also became a home to living people who have literally built their settlements on the tombs which contain bodies of dead people. Those photos of this bizarre settlement have been taken by British photographer James Chance. 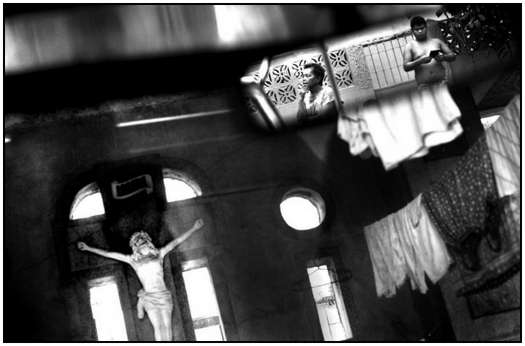 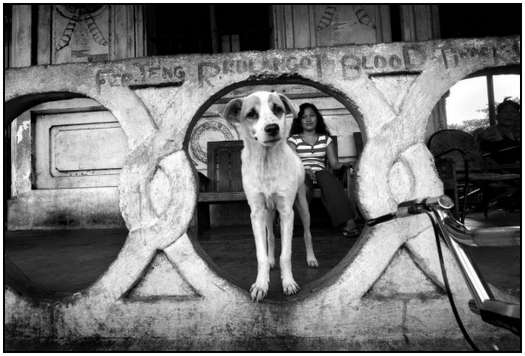 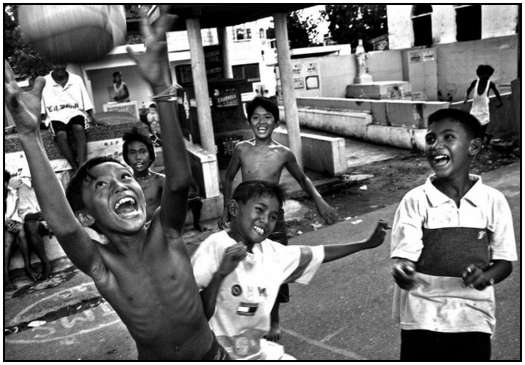 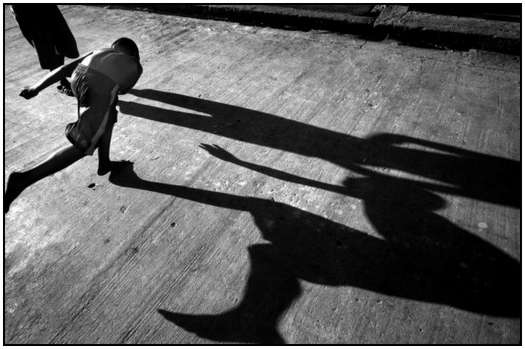 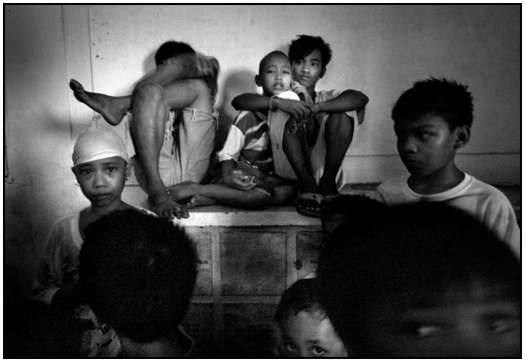 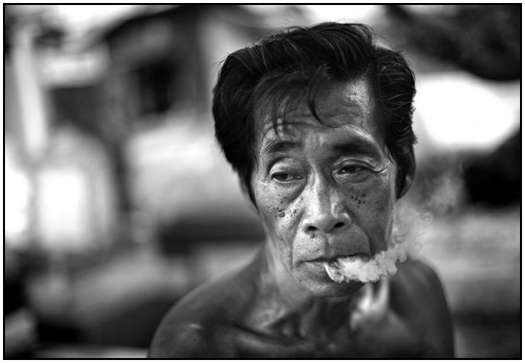 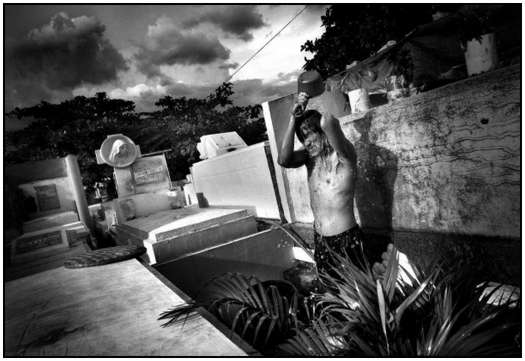 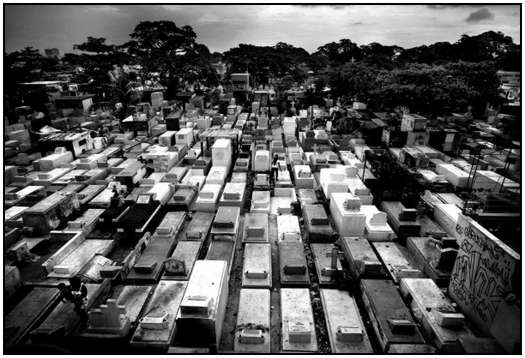 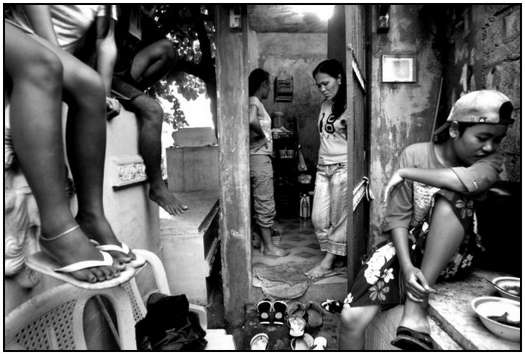 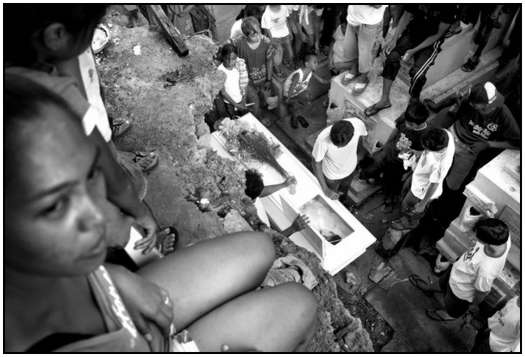 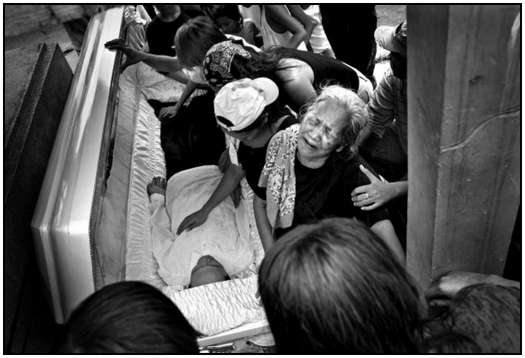 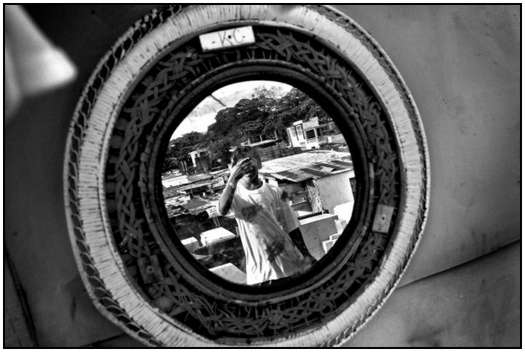 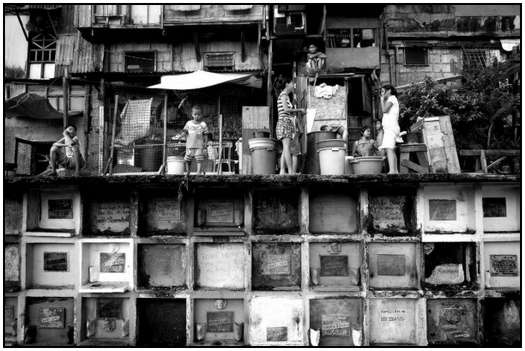 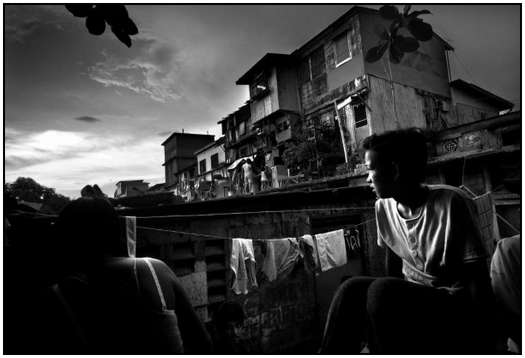