Hill of Crosses in Lithuania

The Hill of Crosses, Kryzių Kalnas, located 12 kilometers north of the small industrial city of Siauliai (pronounced shoo-lay) is the Lithuanian national pilgrimage center. Standing upon a small hill are many hundreds of thousands of crosses that represent Christian devotion and a memorial to Lithuanian national identity. 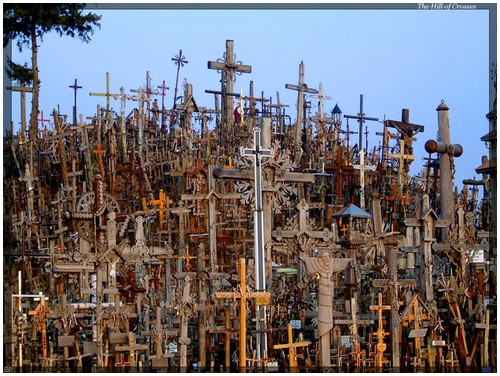 The city of Siauliai was founded in 1236 and occupied by Teutonic Knights during the 14th century. The tradition of placing crosses dates from this period and probably first arose as a symbol of Lithuanian defiance of foreign invaders. Since the medieval period, the Hill of Crosses has represented the peaceful resistance of Lithuanian Catholicism to oppression. In 1795 Siauliai was incorporated into Russia but was returned to Lithuania in 1918. Many crosses were erected upon the hill after the peasant uprising of 1831-63. By 1895, there were at least 150 large crosses, in 1914 200, and by 1940 there were 400 large crosses surrounded by thousands of smaller ones. 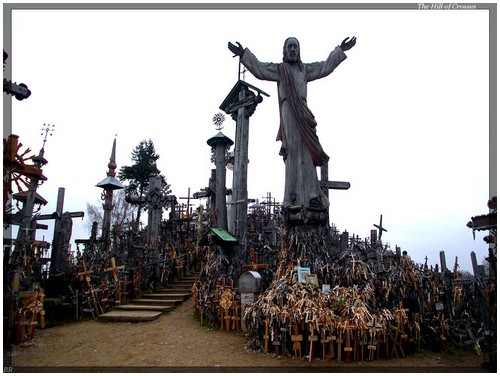 Captured by Germany in World War II, the city suffered heavy damage when Soviet Russia retook it at the war’s end. From 1944 until Lithuania’s independence in 1991, Siauliai was a part of the Lithuanian Soviet Socialist Republic of the USSR. During the Soviet era, the pilgrimage to the Hill of Crosses served as a vital expression of Lithuanian nationalism. The Soviets repeatedly removed Christian crosses placed on the hill by Lithuanians. Three times, during 1961, 1973 and 1975, the hill was leveled, the crosses were burned or turned into scrap metal, and the area was covered with waste and sewage. Following each of these desecrations local inhabitants and pilgrims from all over Lithuania rapidly replaced crosses upon the sacred hill. In 1985, the Hill of Crosses was finally left in peace. The reputation of the sacred hill has since spread all over the world and every year it is visited by many thousands of pilgrims. Pope John Paul II visited the Hill of Crosses in September of 1993. 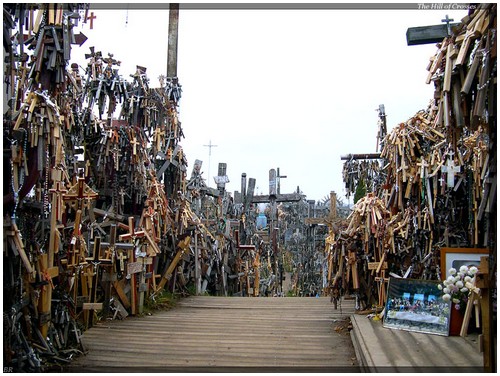 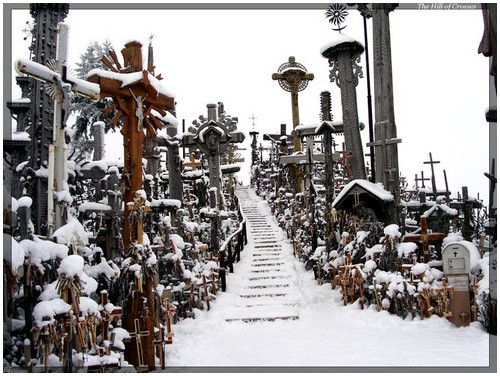 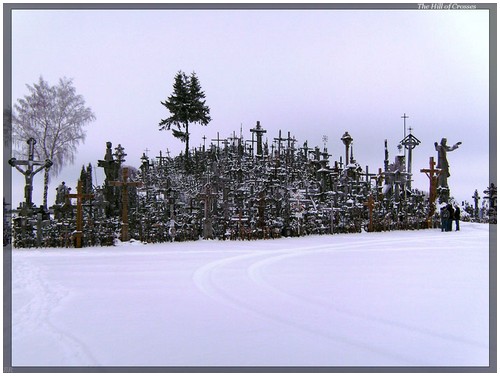 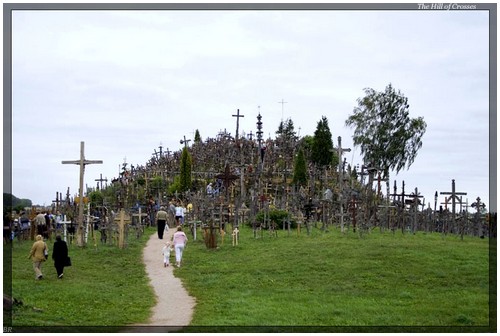 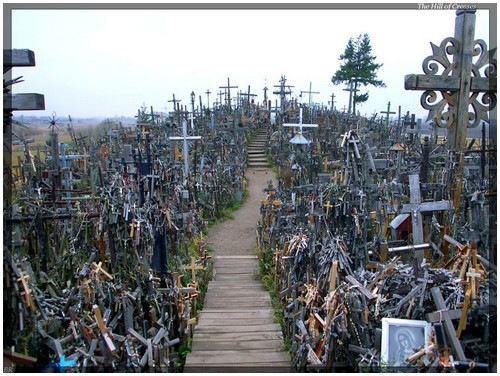 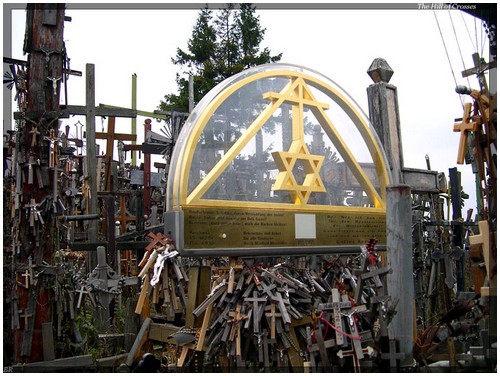 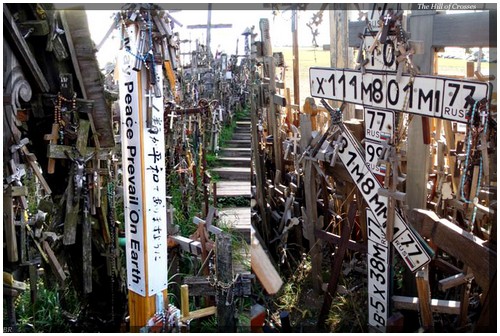 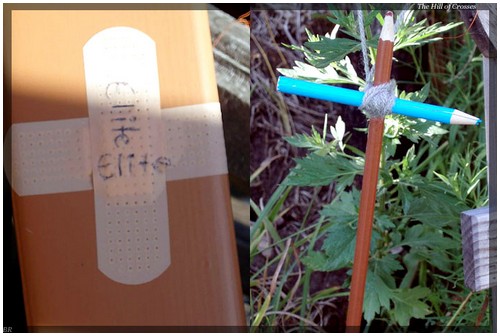 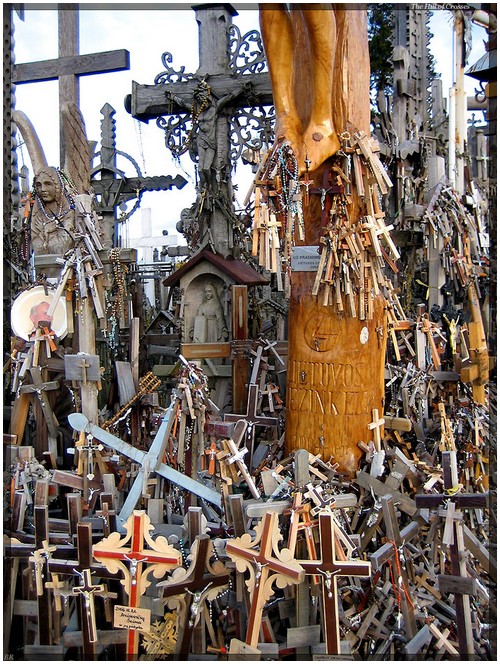 The size and variety of crosses is as amazing as their number. Beautifully carved out of wood or sculpted from metal, the crosses range from three meters tall to the countless tiny examples hanging profusely upon the larger crosses. An hour spent upon the sacred hill will reveal crosses brought by Christian pilgrims from all around the world. Rosaries, pictures of Jesus and the saints, and photographs of Lithuanian patriots also decorate the larger crosses. On windy days breezes blowing through the forest of crosses and hanging rosaries produces a uniquely beautiful music.

If you want to see another bizarre photo story and video, I recommend you to read this article:

Raising the dead in the Philippines – Photo Set and Story