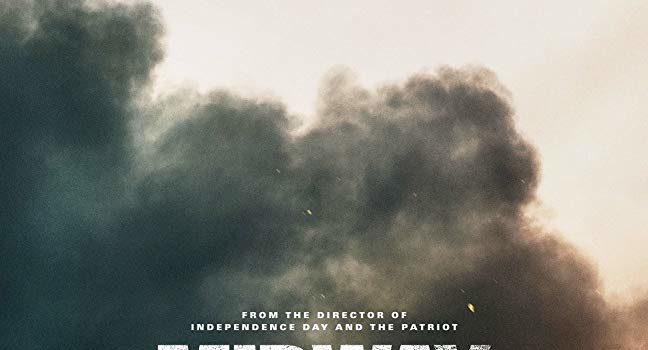 What a great acting/directing/producing crew is gathered around this movie! Almost every actor in Midway is the Golden Globe nominee, a director is well-known with impressive movies behind and the story is based on historical events. Lionsgate Movies are responsible for film distribution and they know how to tease and lure the people to the cinemas as we can see from this trailer.

The story takes place in World War 2 and the famous Battle of Midway, the big clash between US fleet and the Japanese Navy which was one of the most important battles in WW2 history that changed the path of the war. As I have written earlier, the film is based on real-life events and the story follows the brave leaders and soldiers who used their instincts and fortitude to beat the not so good odds… 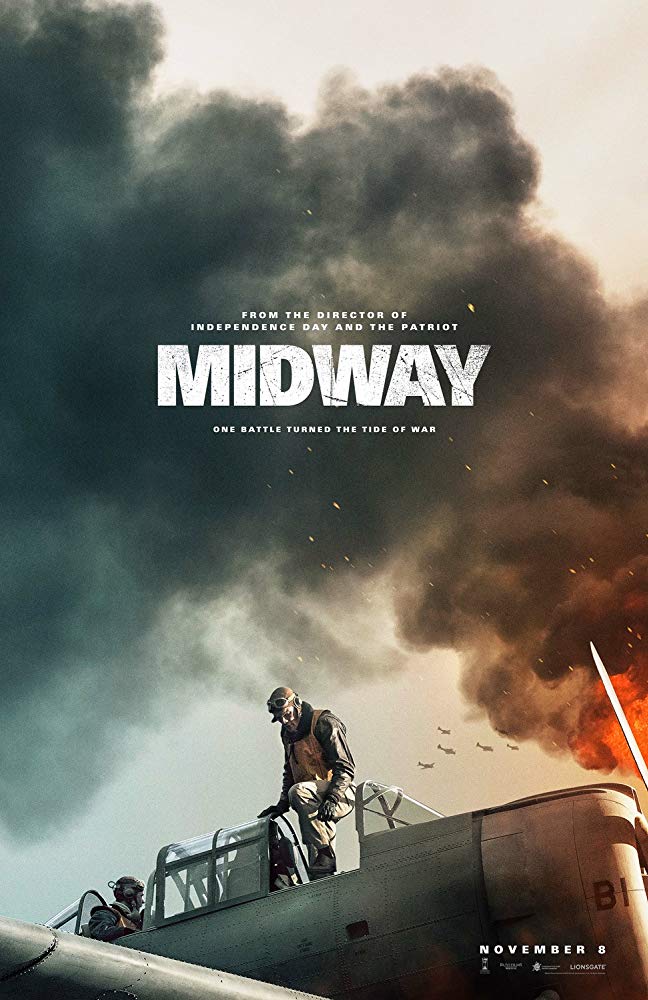 Director of the movie is famous Roland Emmerich, well-known for his legendary movies like Independence Day (1996), Godzilla (1998) or The Day After Tomorrow (2004), but those are just a few of many others. His biography is impressive with almost EVERY movie that is well-known for the general public. The movie is written by Wes Tooke, known for TV series Colony (2016-2018).

Take a look at the official teaser trailer for Midway:

The movie Midway come to the cinema this November 8th.

You can find more details about the movie at https://www.imdb.com/title/tt6924650/