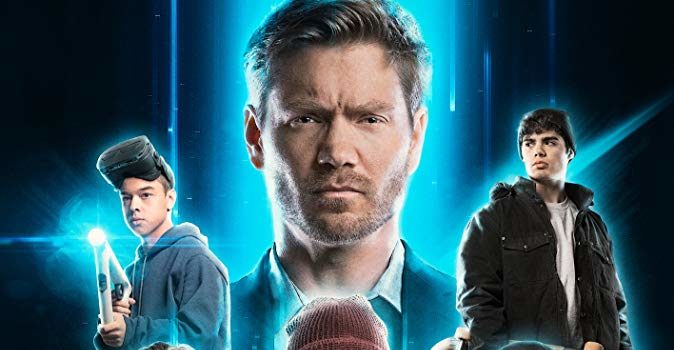 The movie Max Winslow and the House of Secrets is presented on imdb.com in Family/Sci-Fi genre, but trailer looks as typical horror movie, but in Disney production 🙂 Anyways, we had here romantic movies, animation, horror and now it’s come a time to present one teenage movie, with a fantasy-adventure touch.

Five teenagers were selected by entrepreneur Atticus Virtue to compete to win a mansion. But, it looks that the house is controlled by a super-computer called HAVEN, which uses all kinds of tricks and traps to toughen the game… And when I say, ALL KIND that means that there are no rules and the game is converting in something more serious… 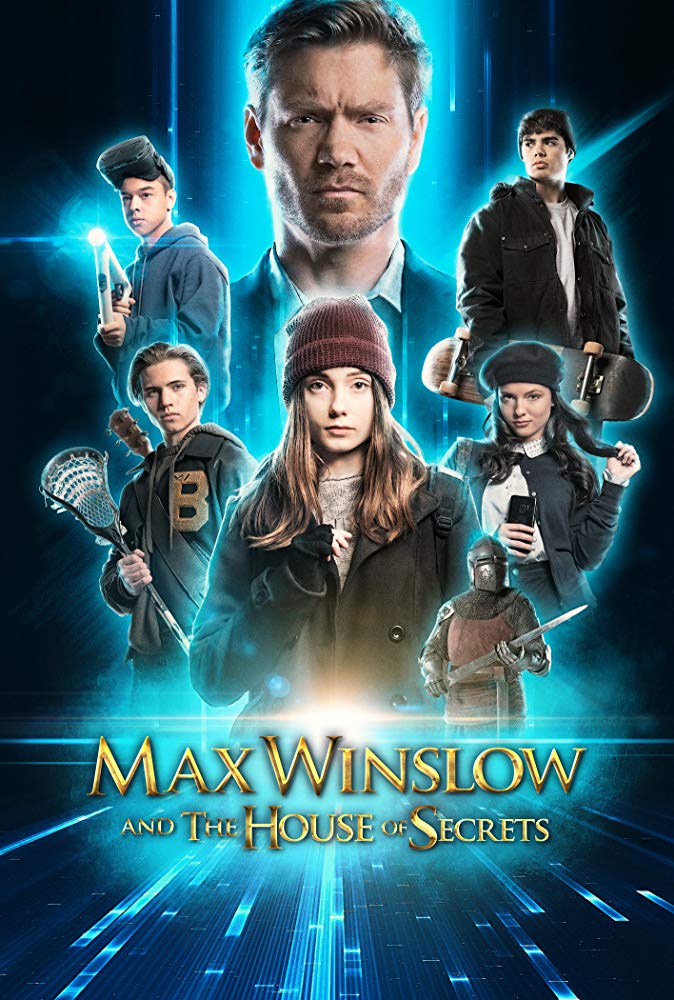 The director of the movie is Sean Olson, known for movies F.R.E.D.I. (2018) and the TV movie The Other Mother (2017). The writer of the movie is Jeff Wild who has filmography history as a writer and as an actor.

Take a look at the official trailer for Max Winslow and the House of Secrets:

The movie Max Winslow and the House of Secrets is already in cinemas.

You can find more details about the movie at https://www.imdb.com/title/tt8896632/