Next February, Sony Pictures have scheduled the premiere of the horror movie Fantasy Island, based on a popular TV Series from the ‘70s about a magical island resort. The main difference is that the new version is actually a horror adaptation with an interesting twist. The cast of the movie isn’t unknown as it is usually in horror movies and the trailer looks interesting… As I said, the premiere is scheduled for Valentine’s Day, so, you can invite your partner for a romantic fantasy night in the cinema… 🙂

To arrive at the Fantasy Island you have to win a contest which will be your ticket to “live your dreams”. Every contestant has a right for one fantasy which will be fulfilled on the island. But, it looks that it doesn’t work so flawlessly and the contestants are there with a reason… and the reason is to fulfill some other’s weird dark fantasy… 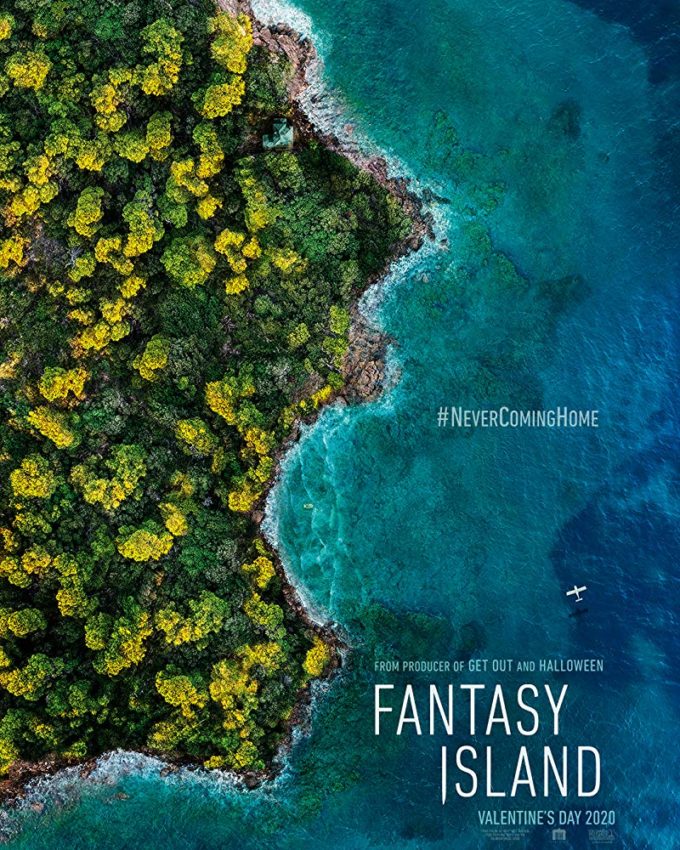 Take a look at the official trailer for the movie Fantasy Island:

The movie Fantasy Island will come to theaters on February 14.