There is no man on this planet that isn’t heard about the DMC DeLorean sports car model. The first examples of the car were created in 1981 through 1983. It was different, it stood out from any other car from that time because of it’s gull-wing doors and brushed stainless-steel outer body panels. Because of all that extravagance, it was used as a time machine in the legendary movie Back to the Future. This movie is a story about its creator – John DeLorean.

The story follows the dream of John DeLorean, the dream about the creation of a super sports car. But every dream has its own problems and obstacles. One of the biggest problems, if you want to make some great ideas true, is to collect money to do it. He needed 30 million dollars for his new car and he was willing to do anything to make his dream a reality… 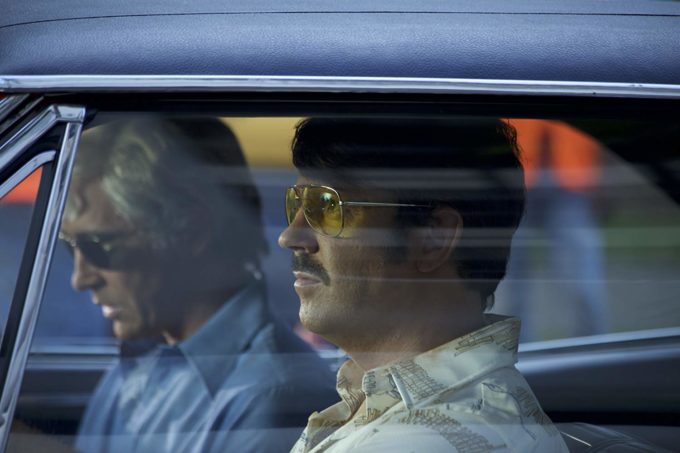 Take a look at the official trailer for Driven:

The movie Driven comes to the cinema on August 16.

You can find more details about the movie at https://www.imdb.com/title/tt5592796