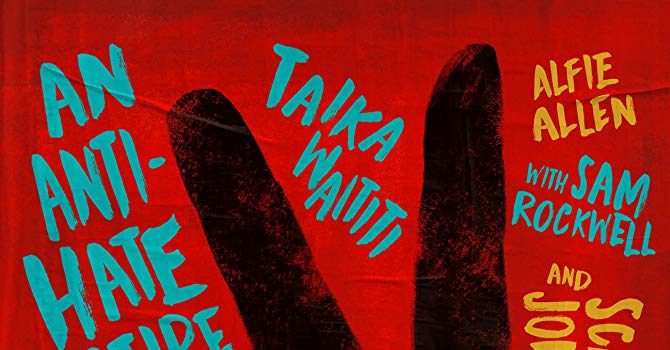 Taika Waititi is a very interesting person in the world of filmography. Actor, producer, director, writer… He has done it all 🙂 But, it is interesting that every movie that he has done has some weird story with a lot of humor moments… The same thing is in Jojo Rabbit, a satire movie situated in World War II.

The story of Jojo Rabbit follows a young German boy who discovers that his mother is hiding a young Jewish girl. That breaks his little heart, and with help (or harm) of his imaginary friend (Adolf Hitler) he tries to fight against the nationalism inside himself… 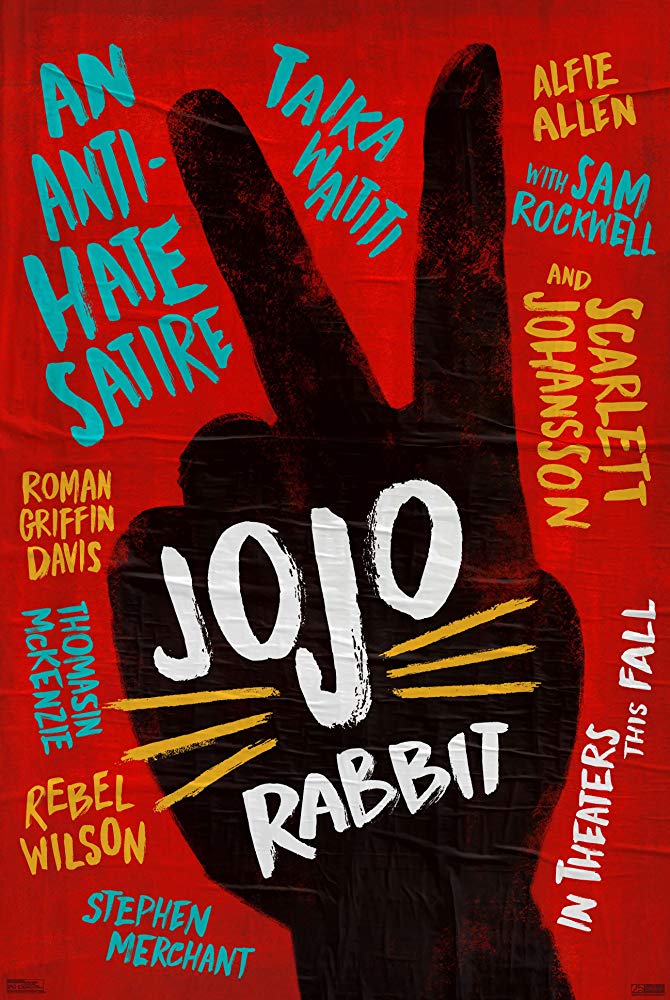 The director and writer of the movie is Taika Waititi, well known by movies Thor: Ragnarok (2017), What We Do in the Shadows (2014), TV series by the same name, and as a director of few episodes of TV Series The Inbetweeners (2012). The screenplay is based on the novel “Caging Skies” by Christine Leunens.

Take a look at the official trailer for Jojo Rabbit movie:

The movie Jojo Rabbit comes to the cinema in October 2019.

You can find more details about the movie at https://www.imdb.com/title/tt2584384