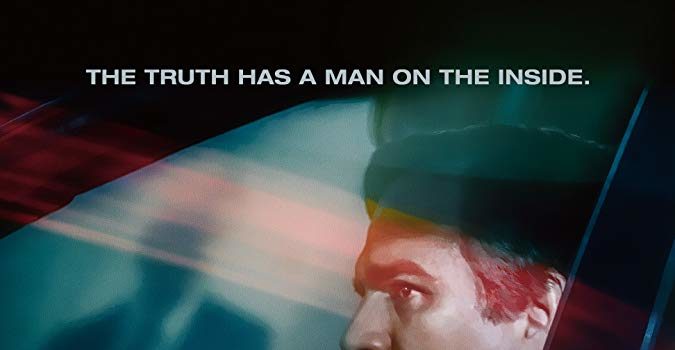 A corporate defense attorney switches sides and takes a case against his previous employer. An environmental lawsuit takes place, and as time passes more and more dirty things come out about a long history of pollution a whole city near the chemical factory… 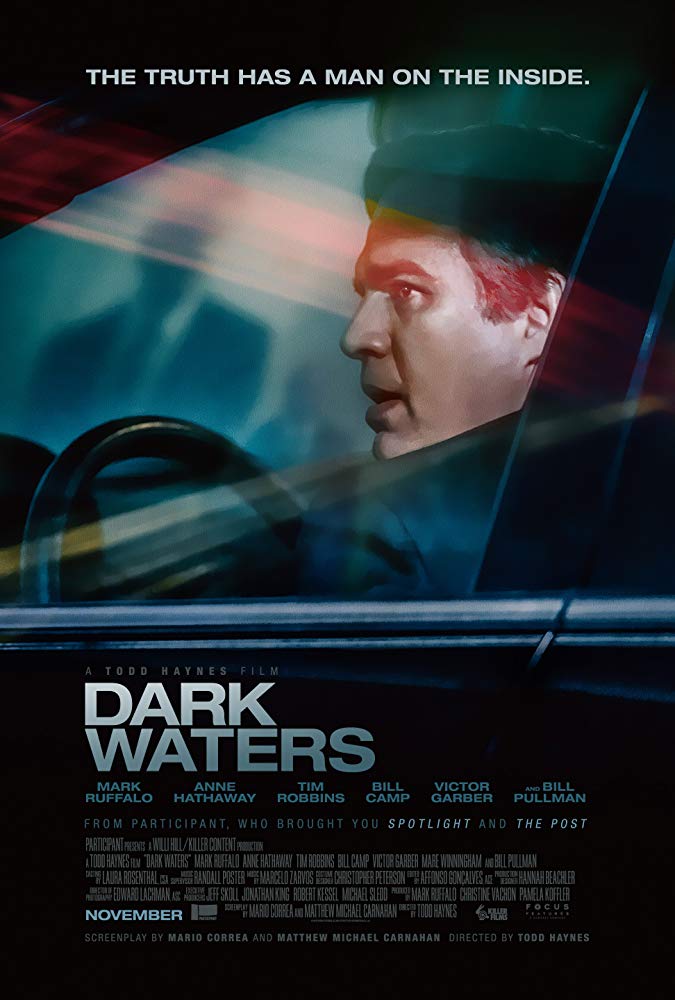 The director of the movie is Academy Award nominee Todd Haynes, well-known director by movies as Far from Heaven (2002), I’m Not There (2007) or Carol from 2015, with Oscar winner Cate Blanchett in the main role. The film Dark Waters is inspired by true events from the magazine article by Nathaniel Rich, and the screenplay is written by Mario Correa and Matthew Michael Carnahan.

Take a look at the official trailer for Dark Waters movie:

The movie Dark Waters will come to the cinemas on November 22.

You can find more details about the film at https://www.imdb.com/title/tt9071322/

Check the official website of the movie at https://www.Darkwatersmovie.com