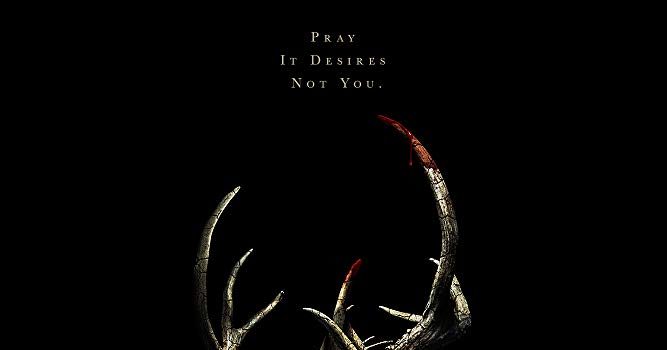 If one of the producers of the movie is the living legend of horror Guillermo del Toro and one of the main characters is a child, is it enough info to call your attention? 🙂 The film Antlers still doesn’t have a release date, but the teaser trailer is out, and it looks awesome!

In Antlers, the story follows the Oregon teacher and her brother, the local sheriff, who slowly discovering a dangerous secret of one of her young students. The consequences of that discovery are very disturbing and unusual… 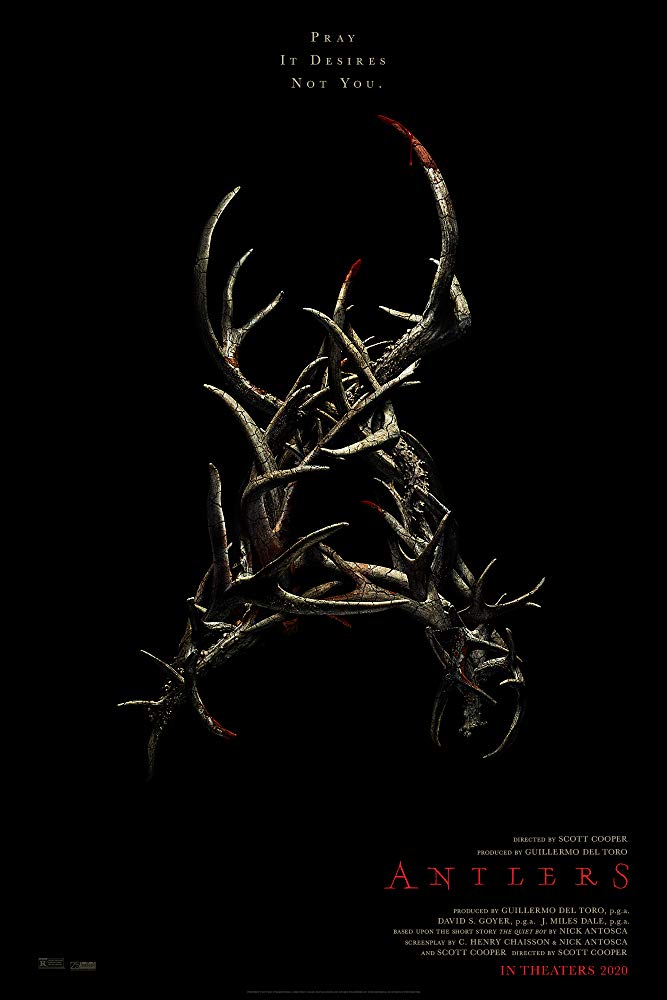 Take a look at the official teaser trailer for Antlers movie:

The movie Antlers producers didn’t give us the official release date for the premiere.

You can find more details about the movie at https://www.imdb.com/title/tt7740510