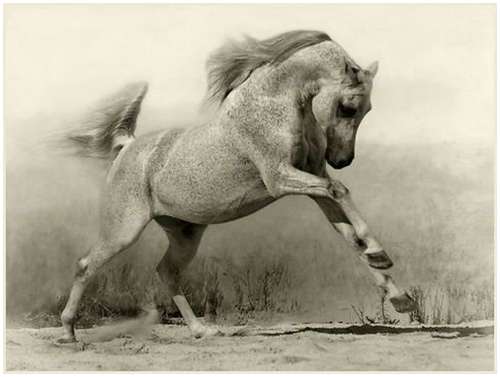 The Arabian horse is a breed of horse with a reputation for intelligence, spirit, and stamina. With a distinctive head shape and high tail carriage, the Arabian is one of the most easily recognizable horse breeds in the world. It is one of the oldest horse breeds, with archaeological evidence of horses that resemble modern Arabians dating back 4,500 years. Throughout history, Arabian horses from the Middle East spread around the world by both war and trade, used to improve other breeds by adding speed, refinement, endurance, and good bone. Today, Arabian bloodlines are found in almost every modern breed of riding horse.

The Arabian developed in a desert climate and was prized by the nomadic Bedouin people, often being brought inside the family tent for shelter and protection. This close relationship with humans has created a horse breed that is good-natured, quick to learn, and willing to please. But the Arabian also developed the high spirit and alertness needed in a horse used for raiding and war. This combination of willingness and sensitivity requires modern Arabian horse owners to handle their horses with competence and respect.

“The Versatile Arabian” is a slogan of the breed. Arabians dominate the discipline of endurance riding, and compete today in many other fields of equestrian activity. They are one of the top ten most popular horse breeds in the world. Arabian horses are now found worldwide, including the United States and Canada, the United Kingdom, Australia, continental Europe, South America (especially Brazil), and its land of origin, the Middle East. 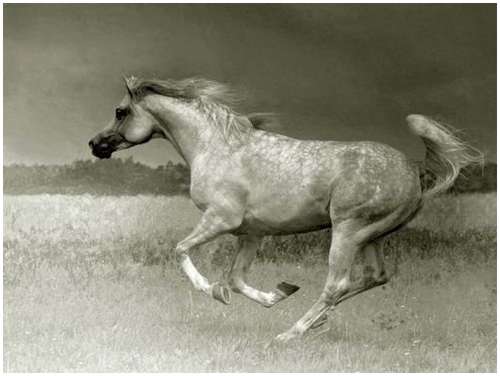 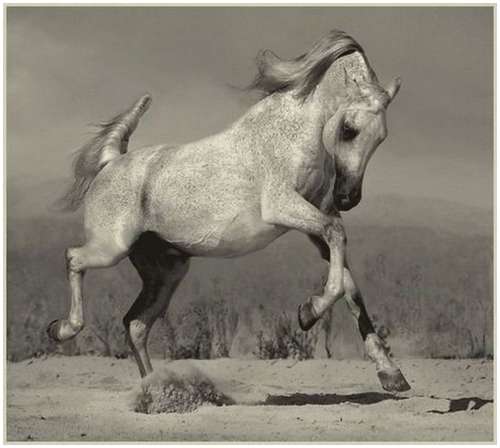 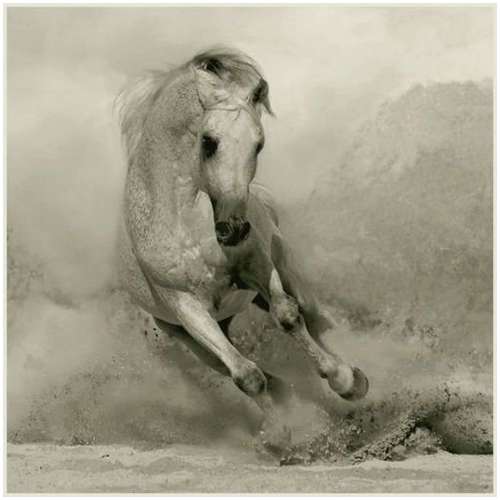 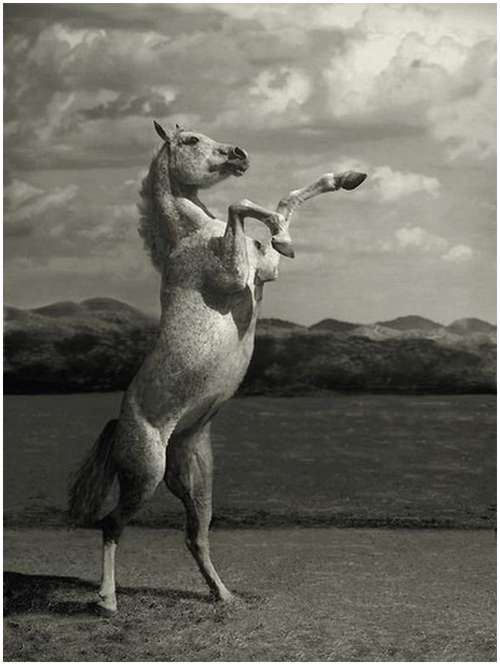 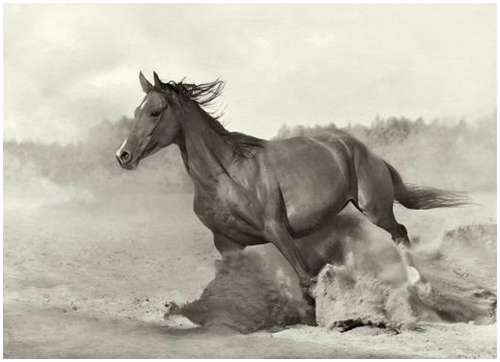 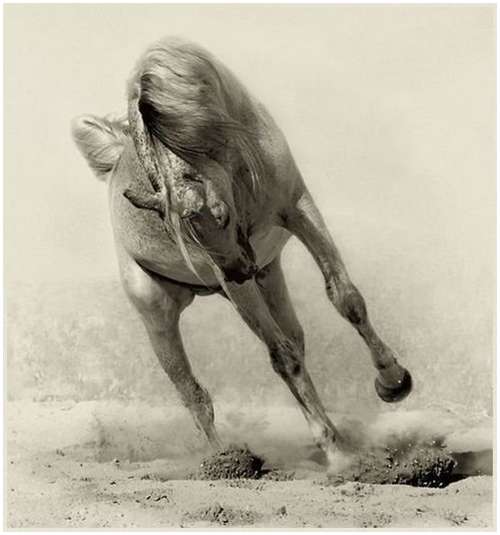 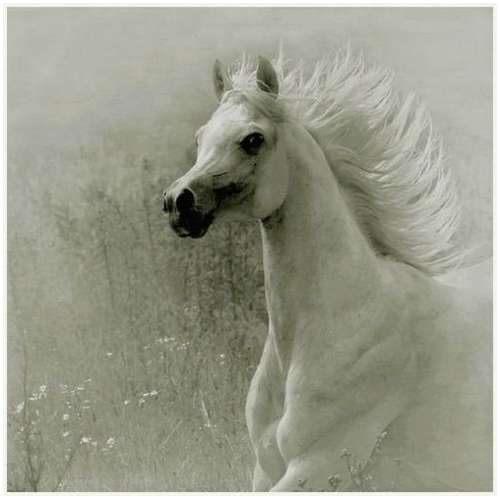 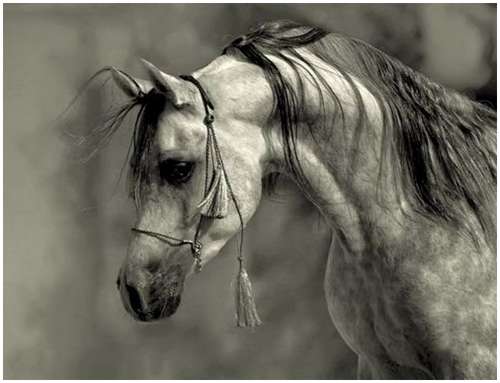 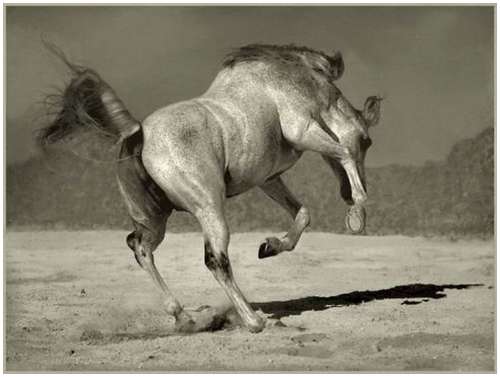 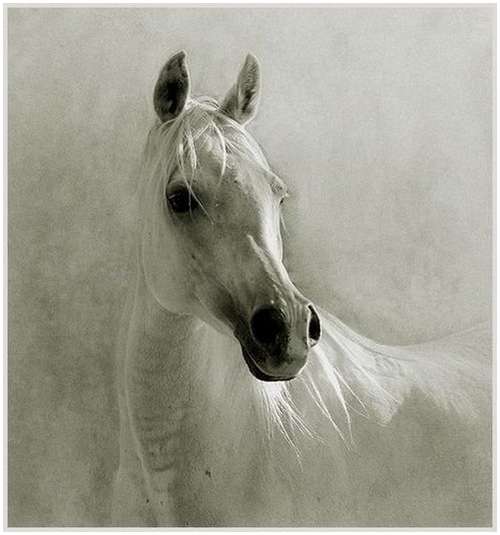 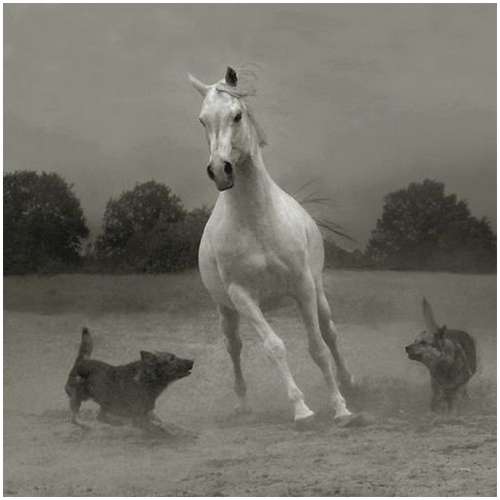 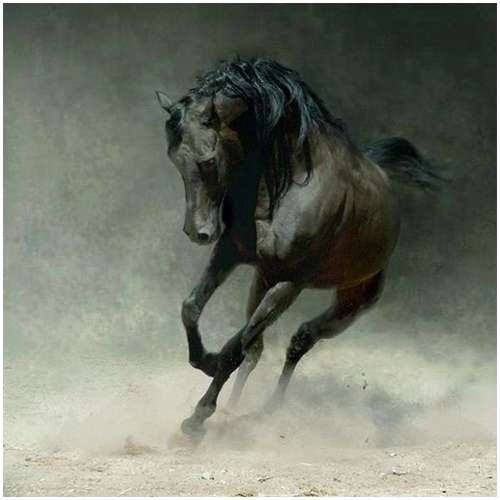 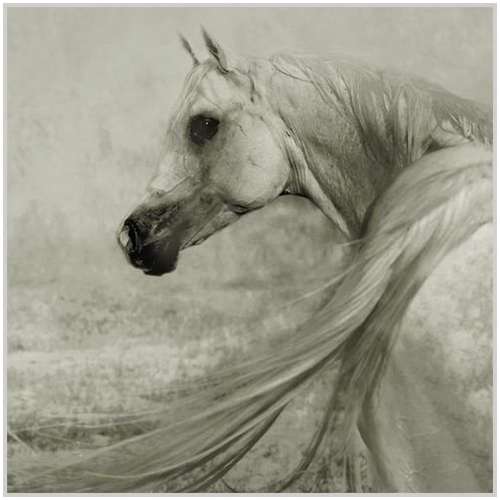 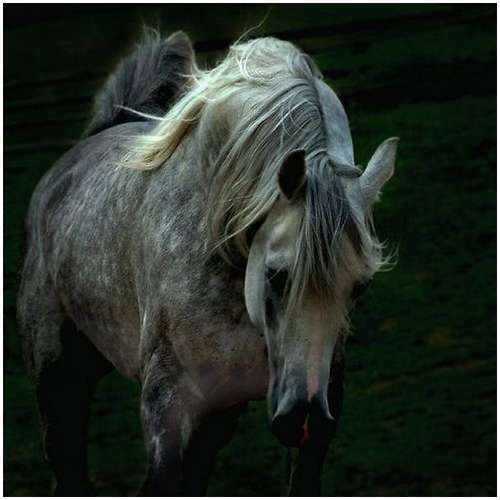 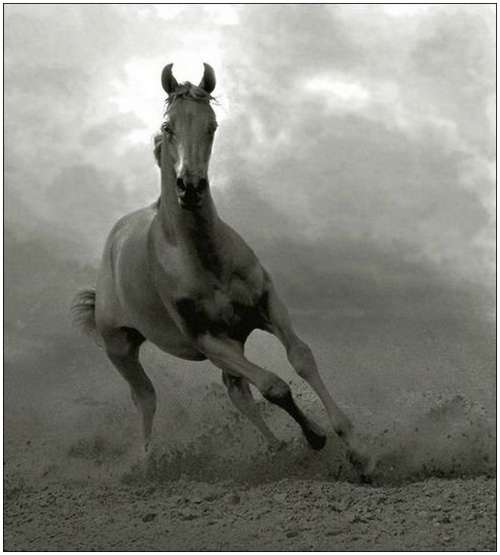