Did Humans Evolve From Monkeys?

Humans are (distantly) descended from a fish that was able to escape some of it’s competition and predation by escaping the water. By coming out of the water it got more food and was able to escape all the bigger fish. Over time certain species of fish were just better made for escaping to land so they passed on their traits and little by little these traits became more pronounced and they became an entirely separate species, amphibians.

Meanwhile, back in the water, there were many other species of fish who survive particularly well right where they are, either as top level predators, or because they feed on something that other fish don’t feed upon, or they swim faster, or they have a swim bladder, or whatever.

So, now you have all these fish (still) and you also have land walking animals. Everything is just capable of surviving in its own environment. In the same way, we share common ancestors with monkeys, but monkeys are still suited for their own environment. I mean, we can’t survive swinging from the tops of trees – our limbs are not strong enough, our weight is too great, and our visual cortex is not geared for mapping that environment the ways monkeys do it.

So basically, that question is a good one, but it makes a very basic mistake in understanding just how evolution works. 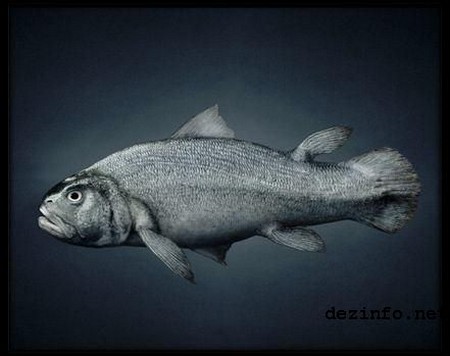 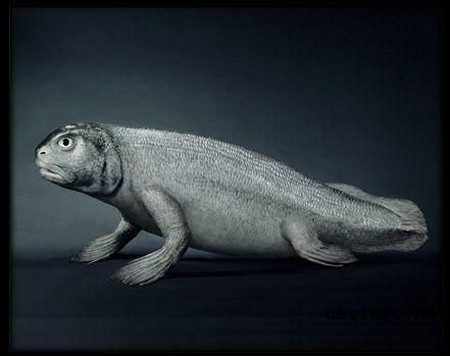 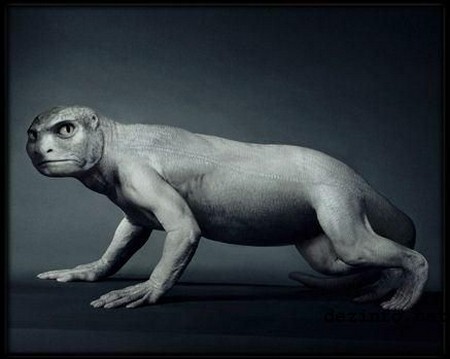 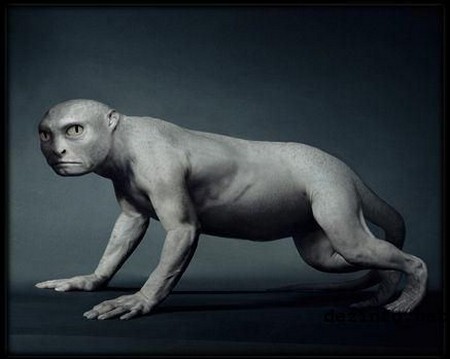 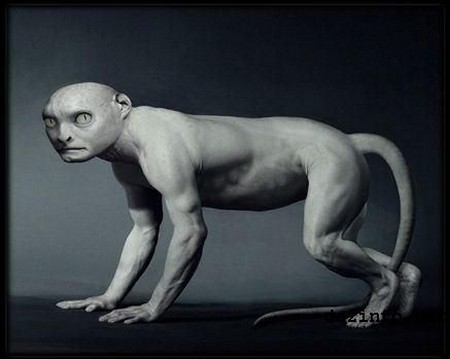 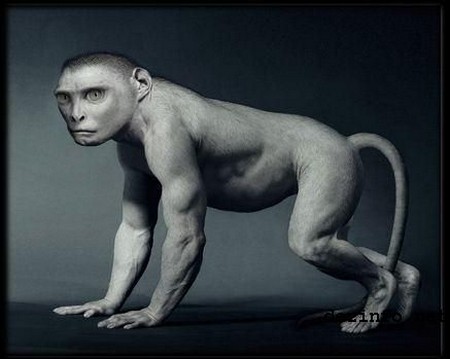 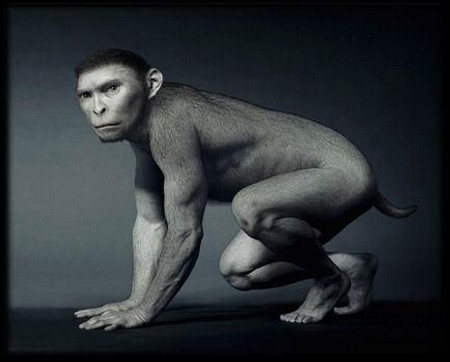 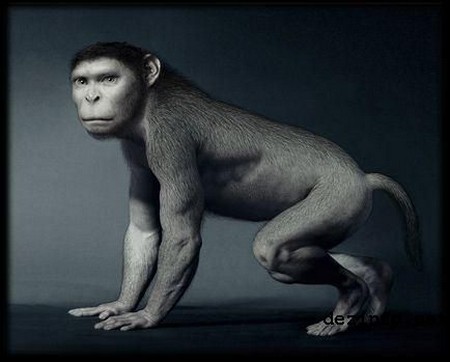 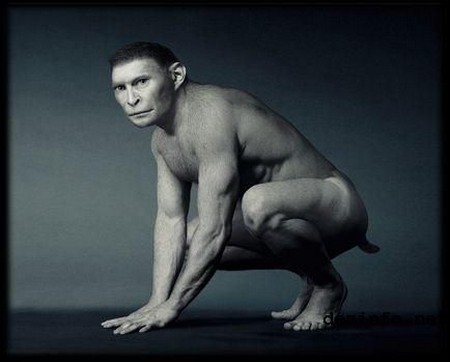 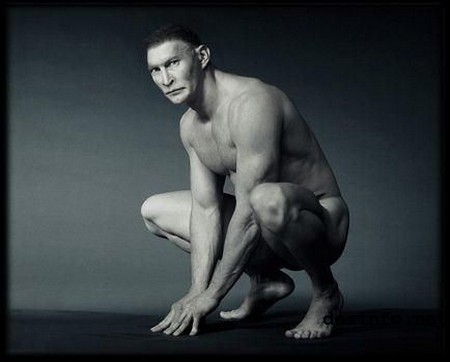 Don’t you find it pretty scary that our ancestors were fishes before they turned into monkeys?