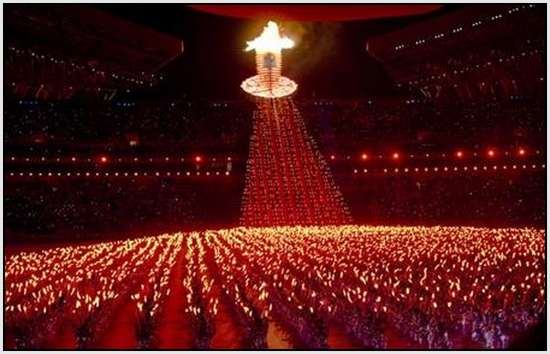 One year after the hosting of the exceptional Beijing Olympic Games, the 11th National Games, billed as China’s mini-Olympics, opened amid a splendid ceremony here Friday evening.
Chinese President Hu Jintao officially opened the Games at the ceremony held in the newly built Olympic Sports Complex in this capital city of east China’s Shandong province.
With 55 of all 63 Chinese Beijing Olympic champions expected to compete, the quadrennial national meet is set to stage another sports gala for the country which just celebrated its 60th birthday. 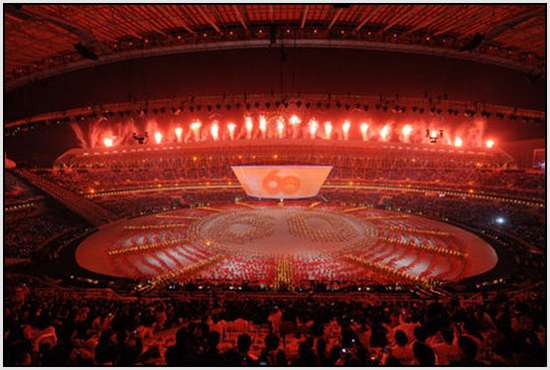 Among those present at the ceremony are President of International Olympic Committee (IOC) Jacques Rogge, who was re-elected at the 121st IOC Session held in Copenhagen just one week ago, and a dozen of IOC members.
When addressing the full capacity of 60,000 at the ceremony, Liu Peng, director-general of State General Administration of Sports and President of the Organizing Committee of the 11th National Games, said a successful staging of the National Games will be a perfect gift dedicated to the country’s 60th birthday.
“The National Games has contributed a lot to the development of Chinese sport in the past 50 years. We must build on what we have achieved since the Beijing Olympics, make our country much stronger in sport and promote the national fitness program as well,” Liu added.
He also wished athletes could promote sportsmanship in the 13-day long competitions. 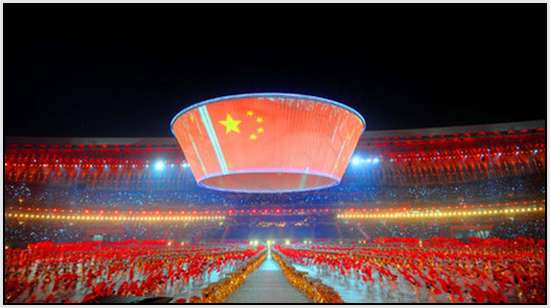 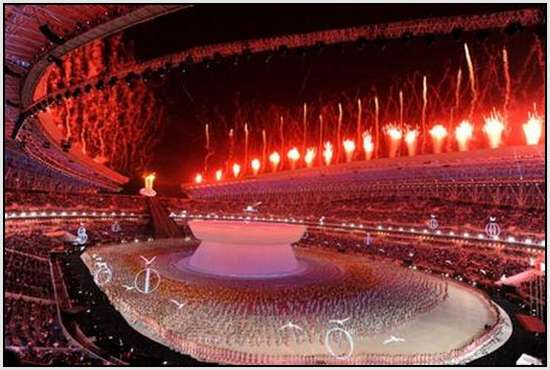 Taking part in the biggest-ever National Games are 10,991 athletes of 46 delegations from all provinces, municipalities, autonomous regions, Hong Kong and Macao special administrative regions, the People’s Liberation Army, the Xinjiang Production and Construction Corps and various sports associations of the trades such as railways, coal mining, forestry, finance and banking and aviation.
The athletes’ parade was followed by an Olympic-style art performance, a brilliant combination of dazzling light, music and dance, fireworks, and cultural extravaganza.
The ceremony reached the climax with an intricate cauldron lighting, which saw thousands of performers on the field line up and stretch to the foot of the cauldron with each holding a torch, meaning the cauldron was lit by all the people.
Getting more of China’s 1.3 billion people involved in sport was one of the legacy aims of the Beijing Olympics, where China topped the medal table on 51 golds last year.
China’s sports governing body has given the priority to the mass participation of sports after the Beijing Games and vowed to include more people in the national fitness program, with the latest effort making Aug. 8, the date when the Beijing Olympics was held, an annual National Fitness Day.
The flame, which lit the cauldron, arrived in Jinan after a two-month nation-wide relay.
The flame was ignited in a traditional sun-ray ceremony on Aug. 1 at the top of Mount Taishan, one of the world cultural and natural heritage sites in China.
The mountain lies some 40km south of the host city Jinan and has been considered the holy mountain because it is to the east, the direction from which the sun rises.
It is a continuation of a pilgrimage to Mount Taishan since ancient times, when emperors used to ascend the mountain to pray and say thanks to heaven and earth for peace and prosperity. High officials, noted scholars and commoners have followed suit.
The Games, with the theme of “Harmonious China and People’s Games”, features 33 sports consisting of all 28 sports in summer Olympics, four winter sports and wushu as well.
Before its official kick-off, finals of 104 events from winter sports and summer sports such as table tennis, gymnastics and diving have concluded. 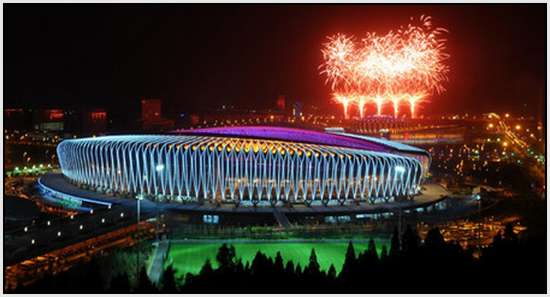 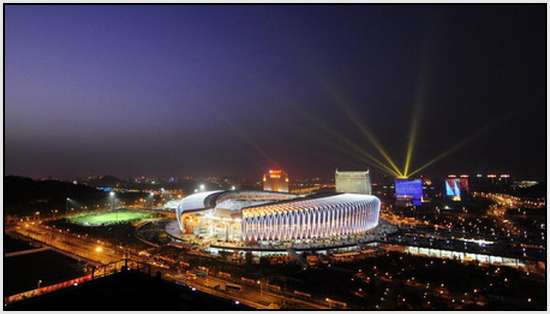 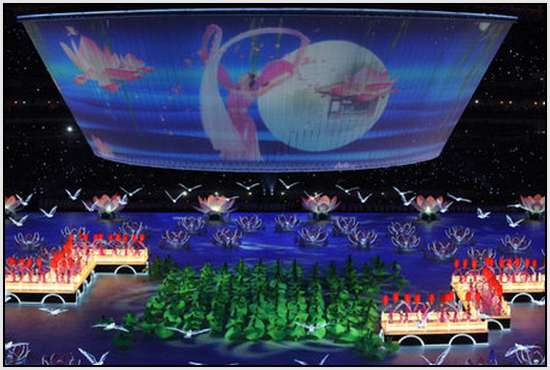 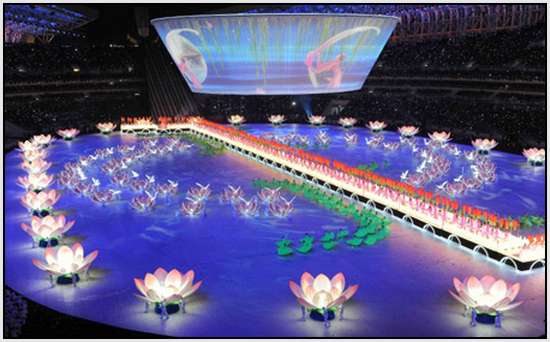 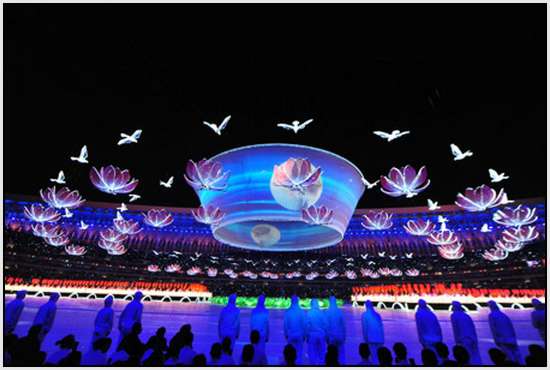 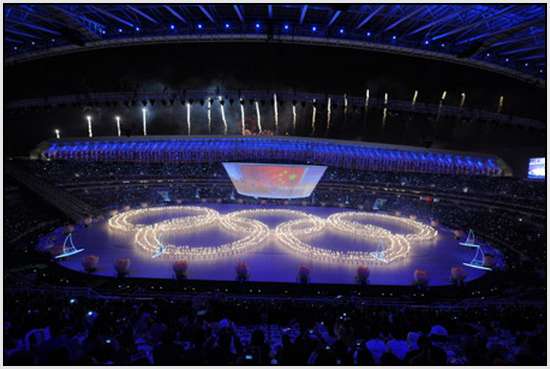 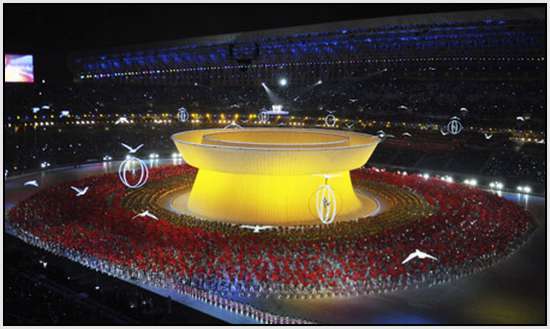 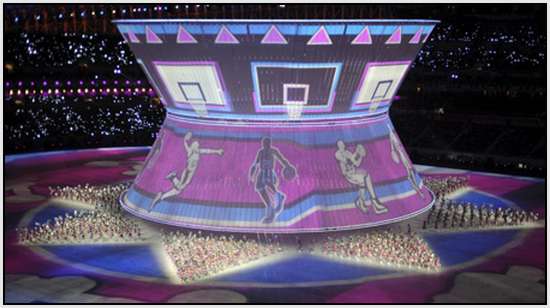 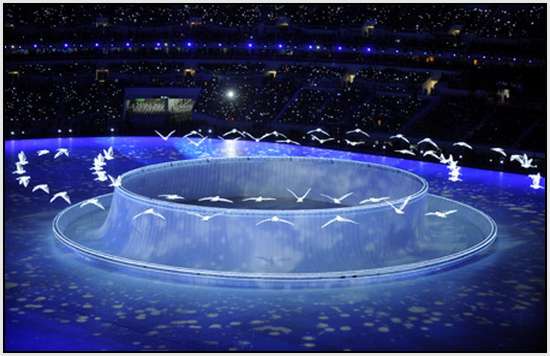 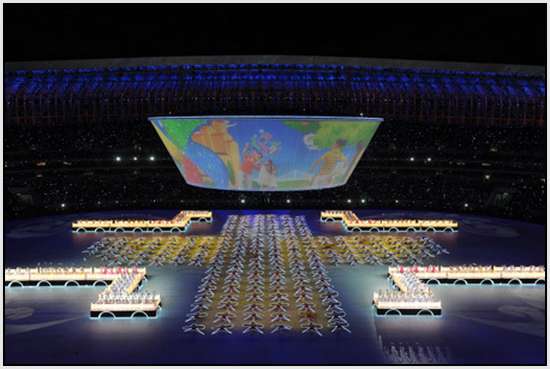 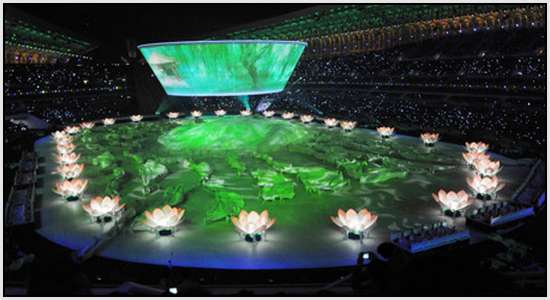 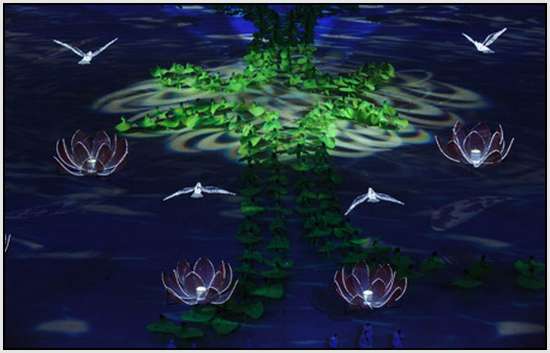 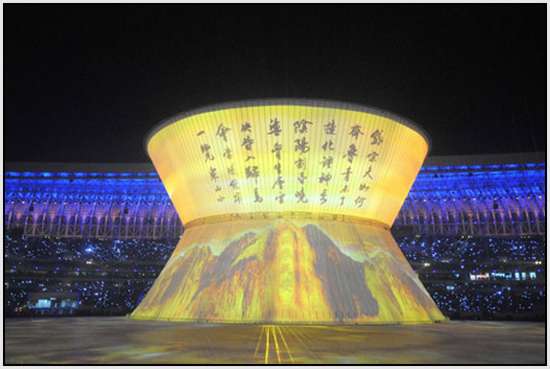 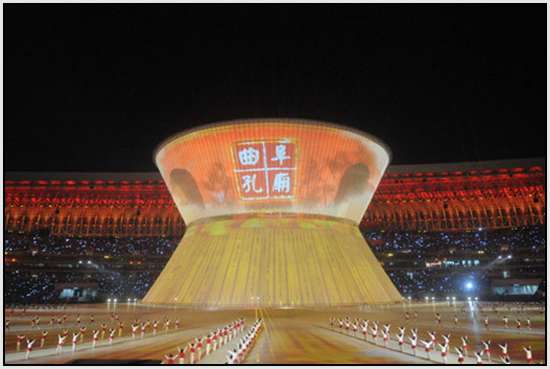 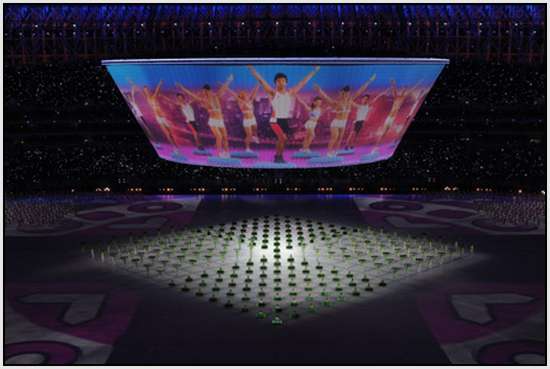 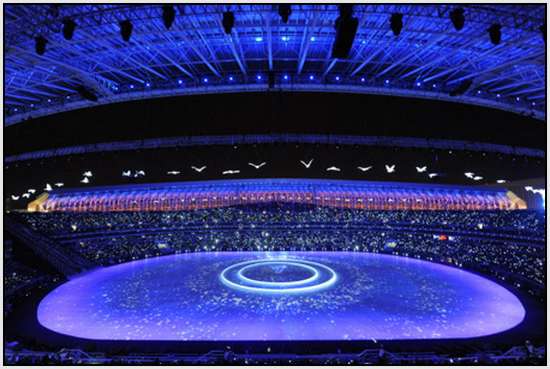 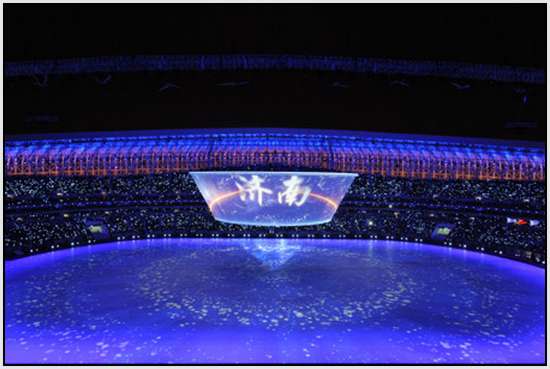 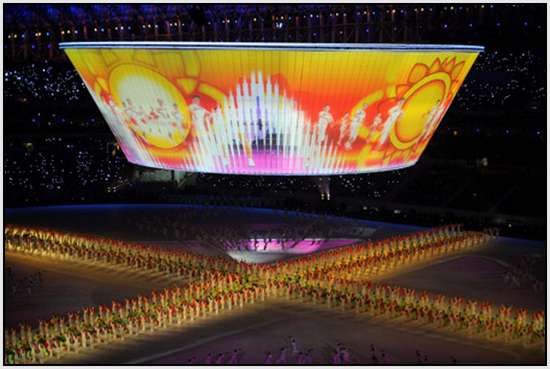 The National Games, which was inaugurated 50 years ago, has long been a fierce battlefield for those participants who will spare no efforts to take home both honor and pride. Usually held every four years, it is the country’s top national-level sports event.
The Games runs from October 16 to 28 and will be held in 17 cities for the overall benefits throughout Shandong province.