Global warming, melting ice on the pole and raise world sea, that will disappear five small island states. Unlike developed countries, where this problem faced by pulling the essential building deeper into the mainland, the inhabitants of these islands countries have already demanding back land or alternative tactics, because the current homeland for the year to find under the water.

Five countries with the smallest elevation.

Extra large portion of income from tourism this island country transferred to the special fund for the purchase of new territories which do not threaten to dip and where the future population “moved”. 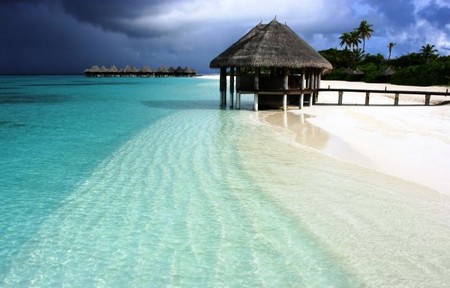 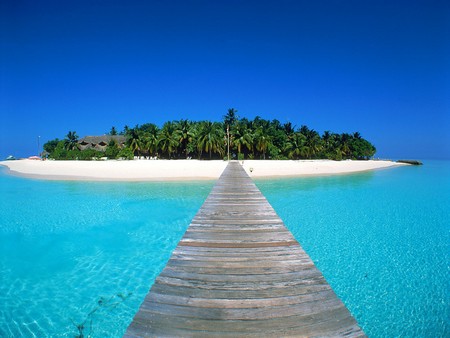 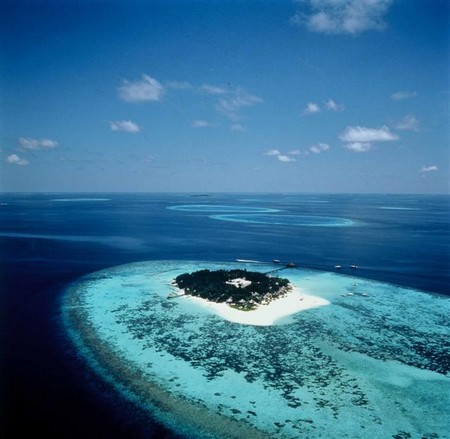 This poor island could disappear until the middle of this century. Tuvalua government in 2002. The hired two well-known law firm to raise the indictment against countries that pollute our planet. 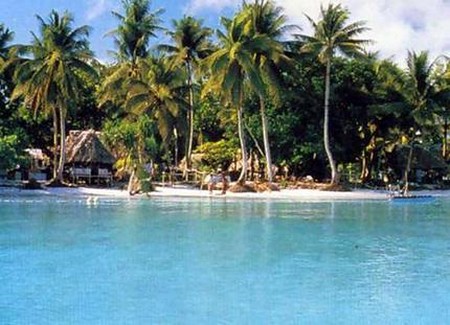 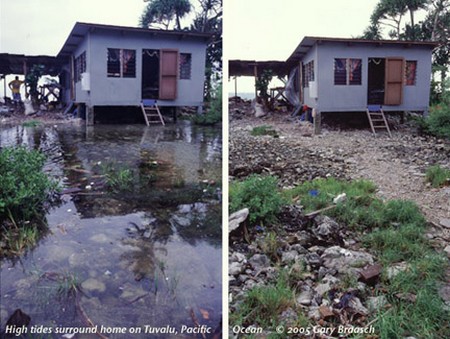 Officials of the archipelago, which consists of 32 Atoll and one island, have engaged the World Bank for assessing exposure to Kiribatija climate change. 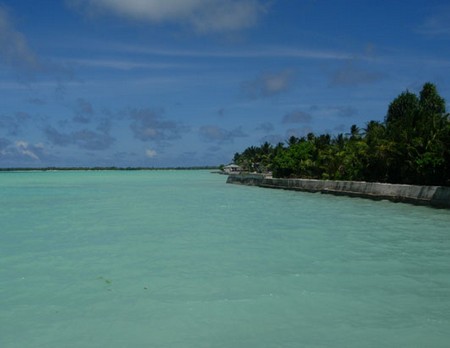 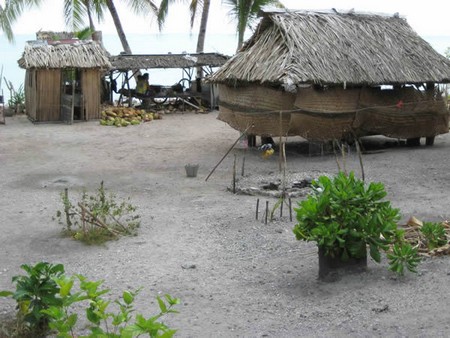 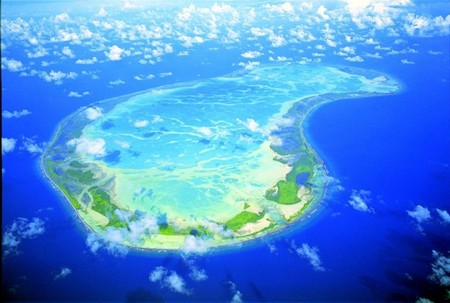 The Government of Papua – New Guinea adopted in 2005. The plan to the local population transfer to the nearby island of Buganvil. The translocation is started 2007. , but was soon interrupted and delayed. 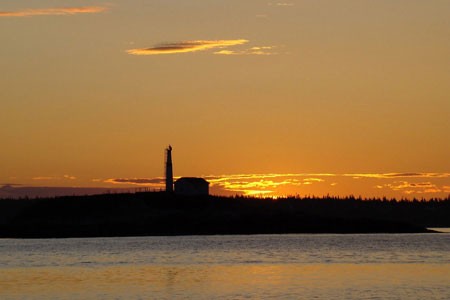 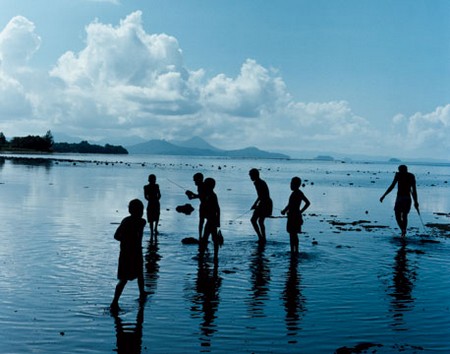 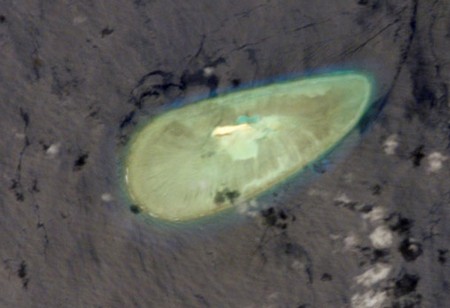 Bhola (not the highest point)

Residents of the Bangladesh island still in 1995. year were forced to panic migration when is half of the island disappeared under the water. A similar fate will happen to Bangladesh in 2030. year. 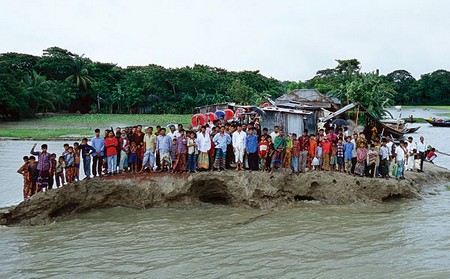 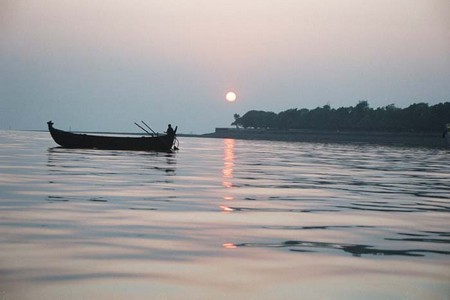