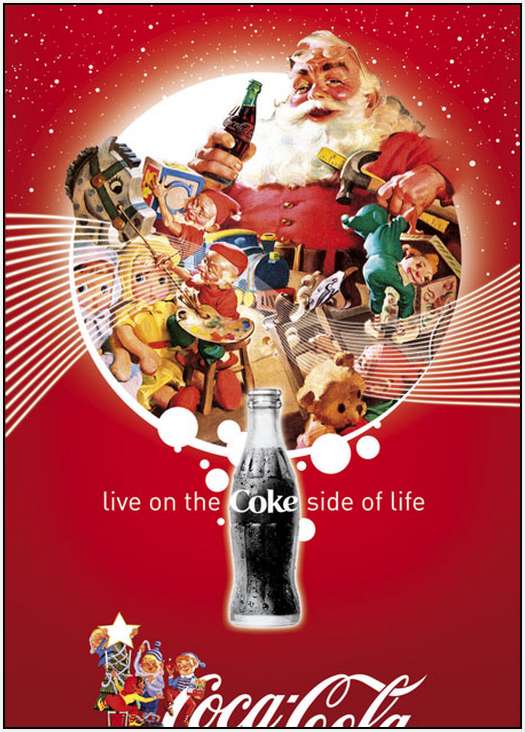 Coca-Cola’s advertising has significantly affected American culture, and it is frequently credited with inventing the modern image of Santa Claus as an old man in a red-and-white suit. Although the company did start using the red-and-white Santa image in the 1930s, with its winter advertising campaigns illustrated by Haddon Sundblom, the motif was already common.Before Santa Claus, Coca-Cola relied on images of smartly-dressed young women to sell its beverages. Coca-Cola’s first such advertisement appeared in 1895, featuring the young Bostonian actress Hilda Clark as its spokeswoman. Now years passed coca -cola still rocking the market with its creative advertisements.here we presenting some great posters of coca cola. Some of them are new and some are old… enjoy 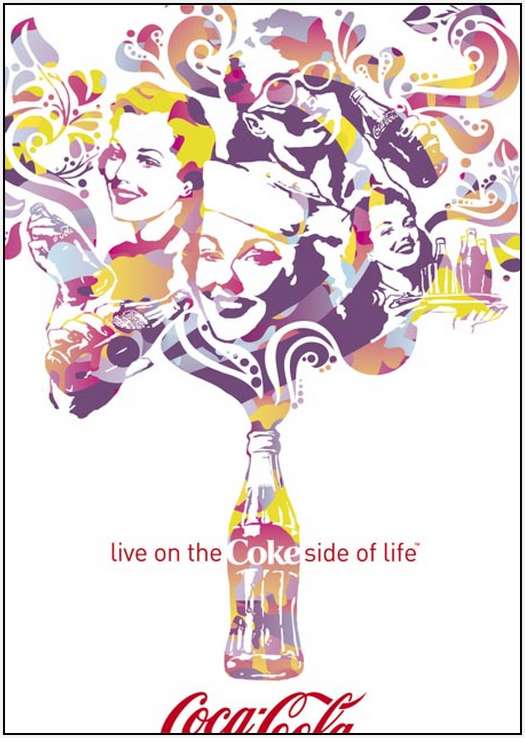 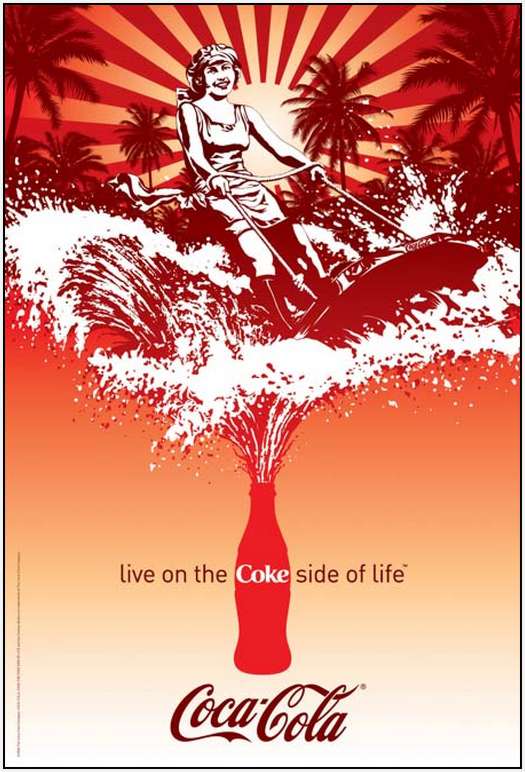 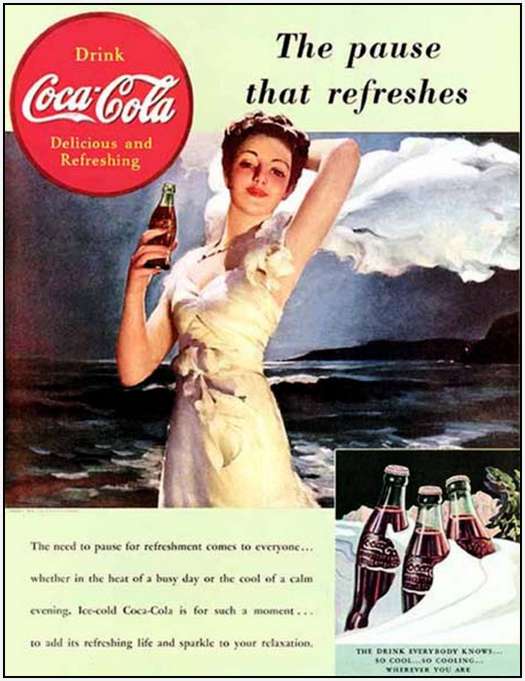 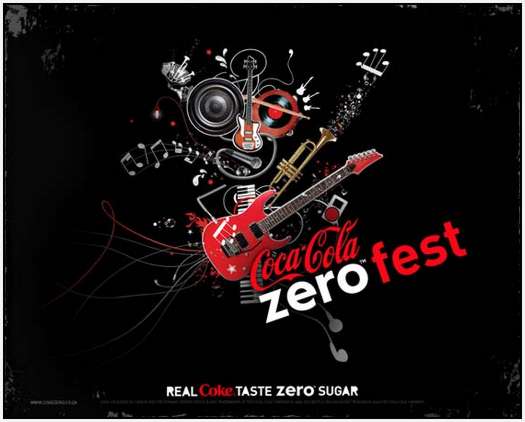 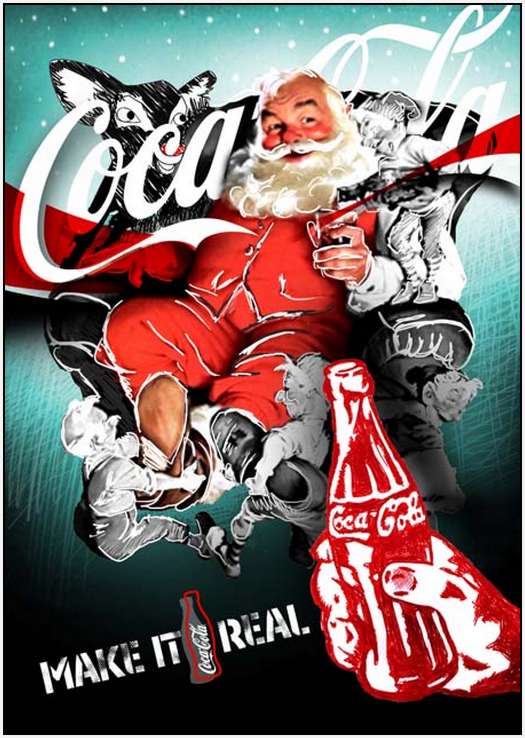 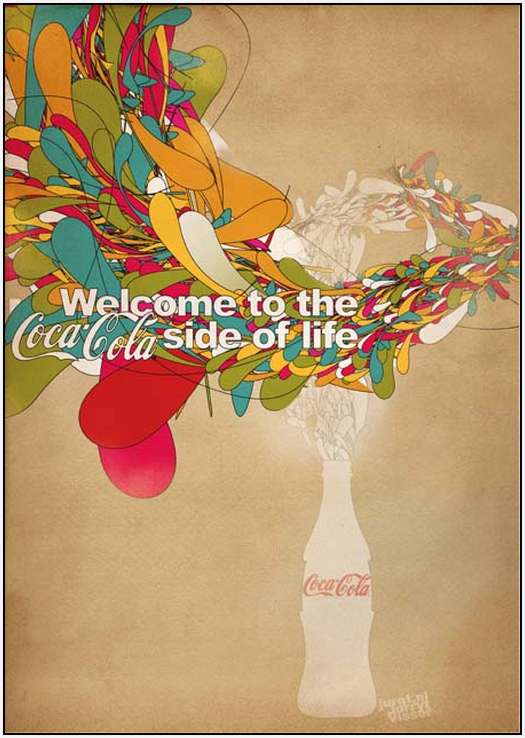 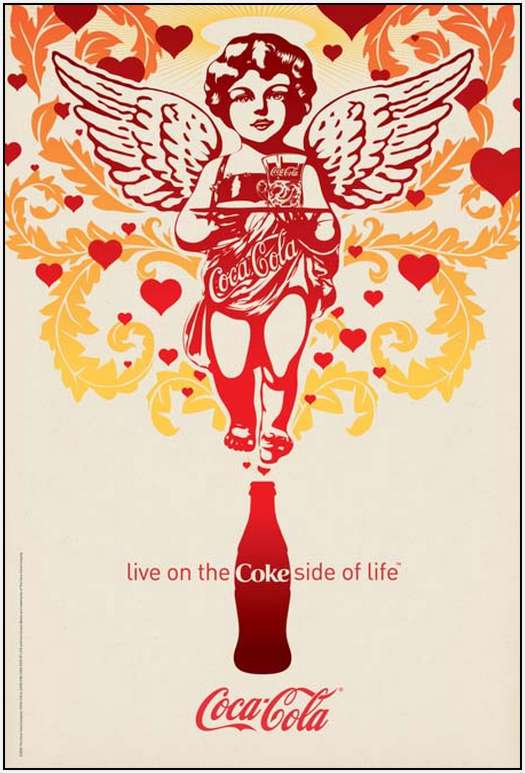