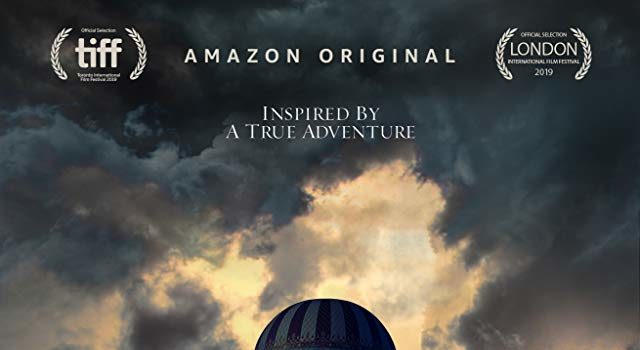 Amazon Prime brings two great actors together, Eddie Redmayne and Felicity Jones, in true events inspired movie named The Aeronauts this December. First look at the trailer promises a good history movie with a lot of adventures and action.

In a search for better weather predictions, scientist and pioneer meteorologist James Glaisher team up with balloon pilot Amelia Wren, to fly beyond the clouds, higher than anyone else did until then… A storm is coming, their balloon loses control and they find themselves in a very dangerous situation, the air is thinner and their adventure turns into a fight for survival. 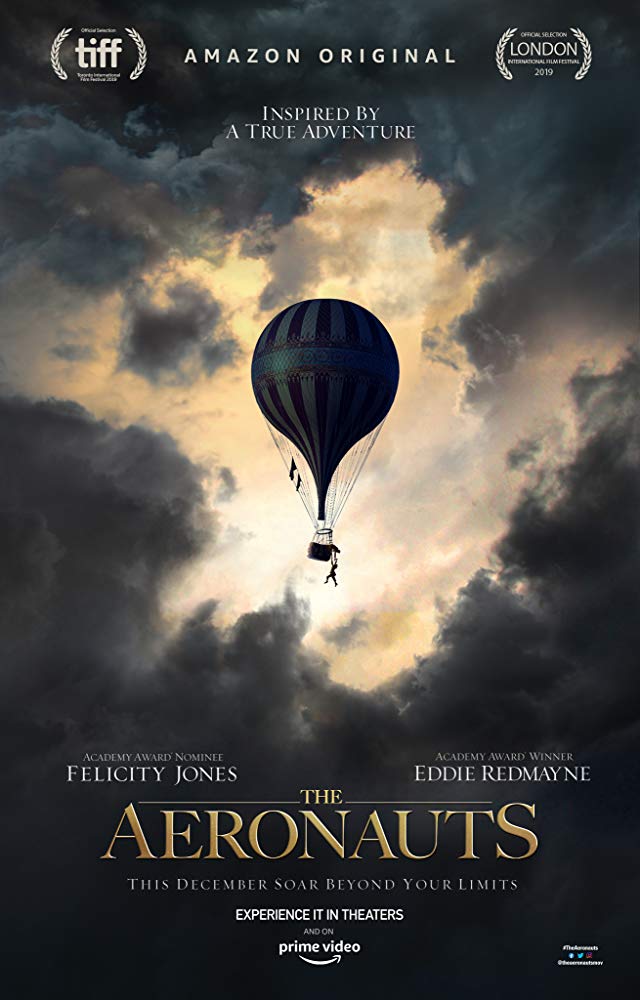 Take a look at the official trailer for The Aeronauts movie:

The movie The Aeronauts will come to the cinemas on December 6.

You can find more details about the movie at https://www.imdb.com/title/tt6141246