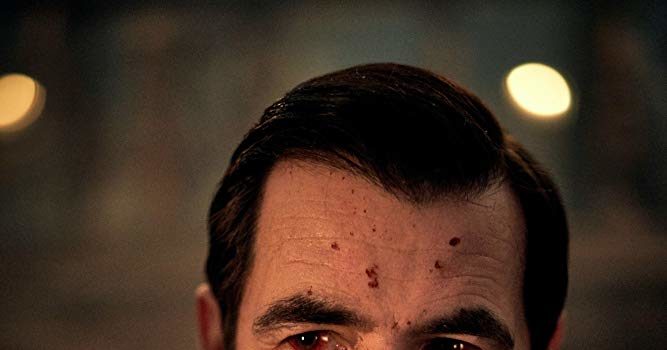 When BBC signs something as their product than it has to be good! From the makers of TV Series Sherlock (2010-2017) with Benedict Cumberbatch and Martin Freeman in the main roles, comes a new Mini TV Series named Dracula. Yes, it is weird that BBC comes out with a horror TV Series, but they probably have a reason. The first teaser trailer looks promising, we will see how the show looks very soon. For now, we don’t know the exact date of the premiere, but we know that they have filmed 3 episodes (3 x hour and a half).

TV Series is based on the Bram Stoker’s Dracula, but the story follows the cruel and bloodthirsty count trip from Transylvania to London… It looks that he needs some fresh blood and he would like to try the English one… 🙂 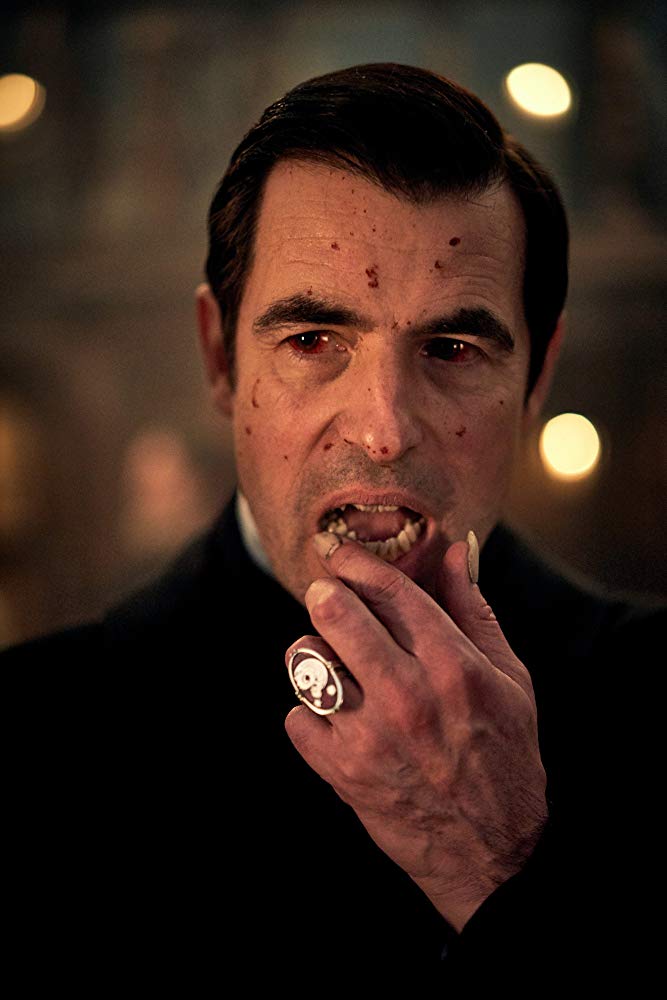 Take a look at the official teaser trailer for TV Series Dracula:

The TV show Dracula will come to the TV screens soon, probably around Christmas.