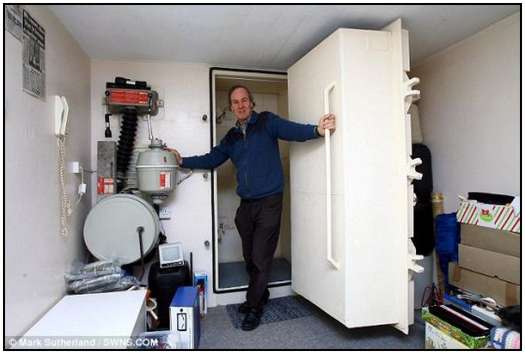 Mike Thomas is on the lookout for a nuclear war obsessed soul willing to buy his underground bunker. Built in the 1980’s the secretive foxhole was to protect Mike’s family from harm’s way in the eventuality of a nuke war between Russia and the West. With the war clouds lifted Mike finds little use in the shelter and has decided to put it on sale but for those who still expect terrorist nuclear attack here are some interesting specs. 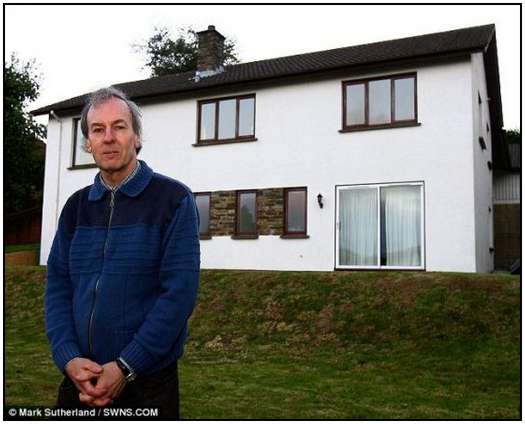 Located in Lydenford, near Brixham in Devon, the incredibly strong bunker can withstand a one megaton nuclear blast – way stronger than the 0.012 megaton ‘Little Boy’ dropped on Japan in 1945. The bunker consists of everything that a person needs to live through a nuclear attack. Built 20 ft below the kitchen of Mike’s house the hideaway is lined with girders filled with hundreds of tons of concrete and steel to create walls up to 32 inches thick. The 300 sq ft cavern stores enough food and water to sustain the entire family for one month. 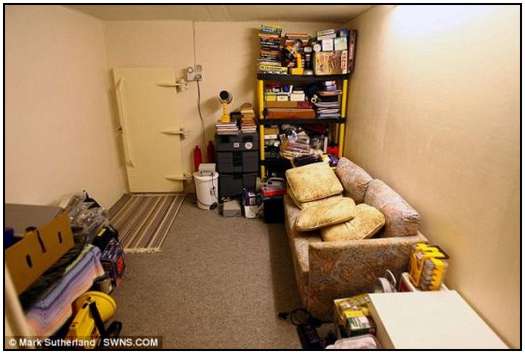 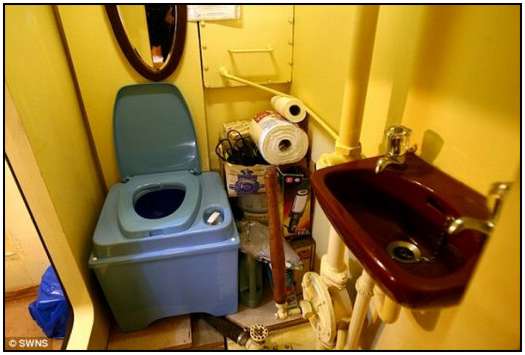 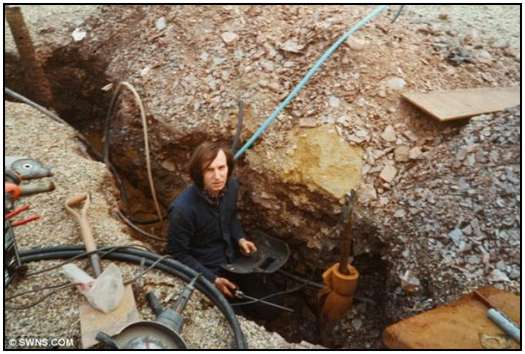 It has six bunk beds, its own Swiss-made ventilation system, and diesel-powered generator to ensure power supply, 400-litre water tank, toilet, a small hand basin, and a phone line. Its’ concrete floors are covered with carpets whereas the plywood sheets line the walls helping keep the temperature constant at 12C. It took six months to complete and it costs around £45,000 – or £200,000.
Source: DailyMail