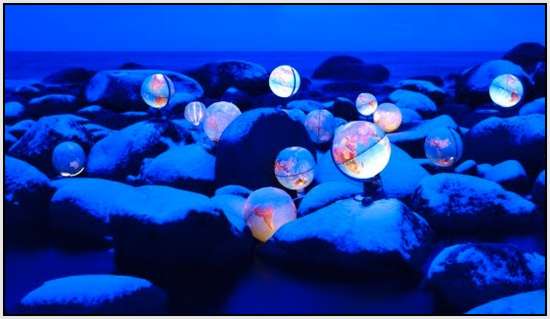 The main idea of the work of Norwegian photographer Rune Guneriussen — imitation of life of wild animals in nature through the inanimate subjects. This is certainly not the first attempt to animate an inanimate, but not the worst, and quite large in comparison with previously known.
Here chairs and two males fighting for leadership on the shore of the silent sea, and a flock of table lamps lonely massed in the twilight savanna, and a string of phones under the leadership of the leader makes regular migration. And some more pictures fakes life of insects and fungi kingdom. In fact, the work in its contrasts are much more profound thought – once again reminded of the eternal and irresolvable contradiction of the man and the world, callousness artificial objects in comparison with nature, and, according to critics, ultimately, infertility efforts Rights to subordinate it to yourself. Pictures and deliver a lot of purely aesthetic pleasure. 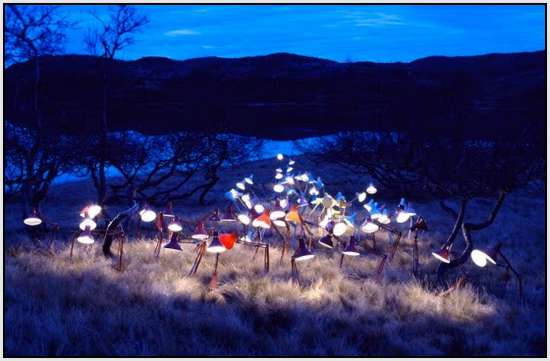 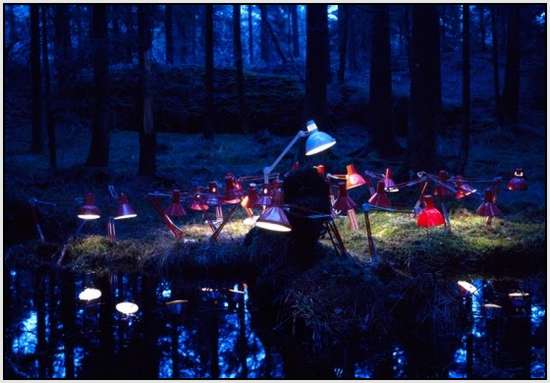 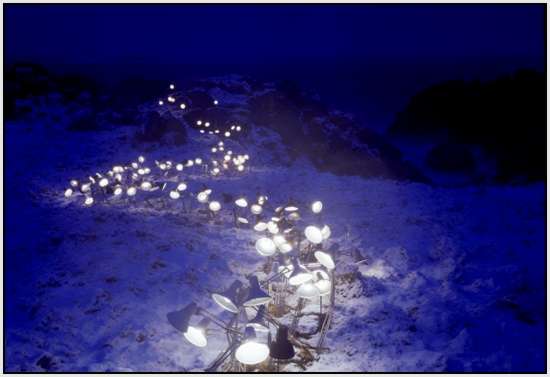 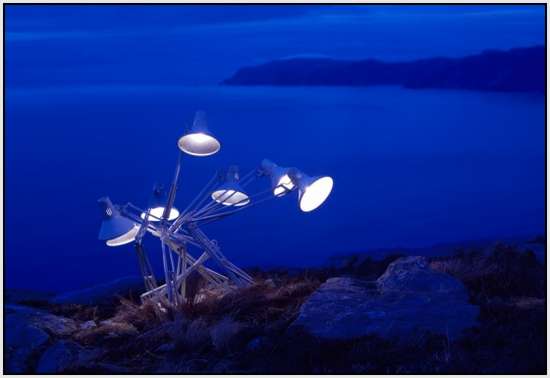 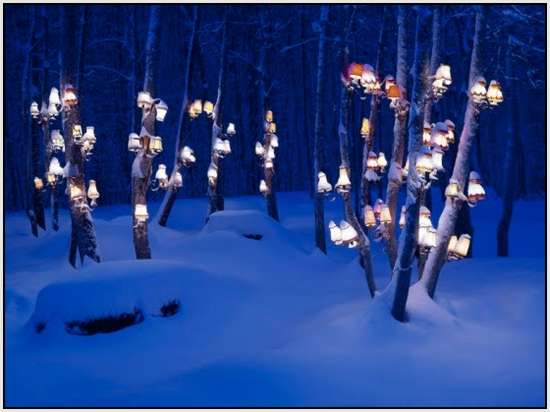 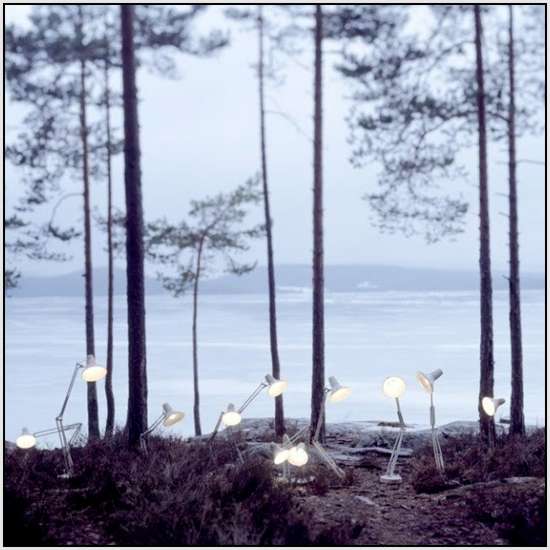 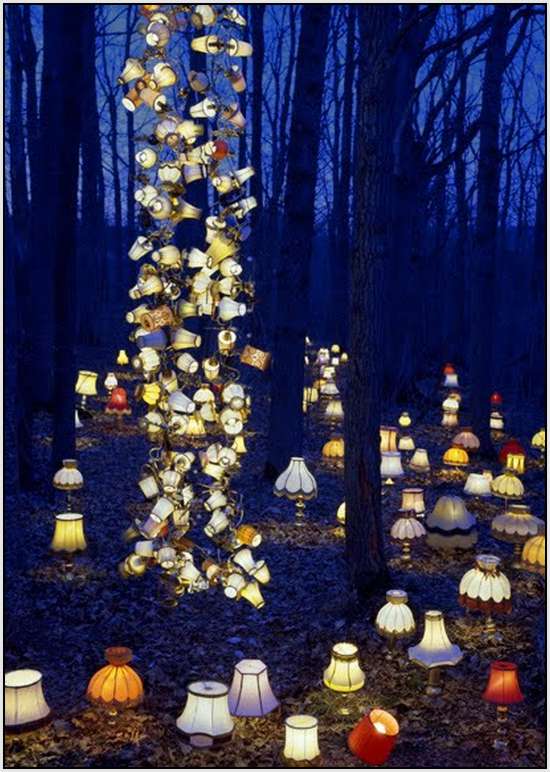 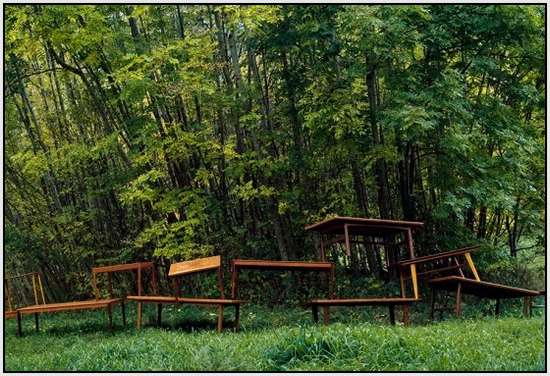 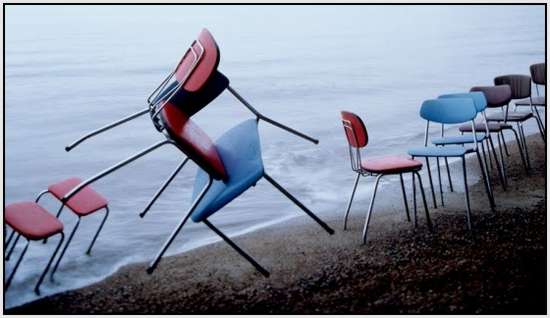 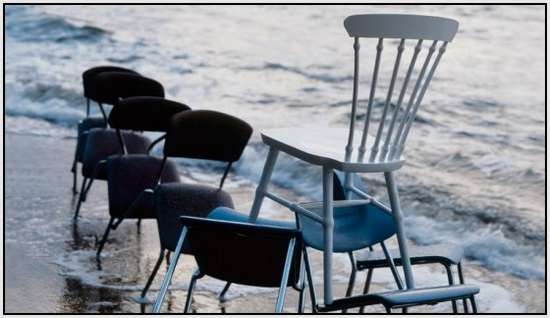 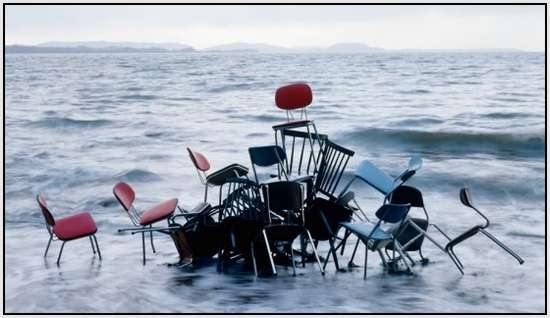 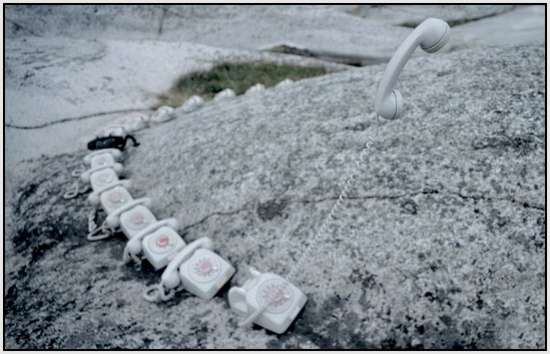 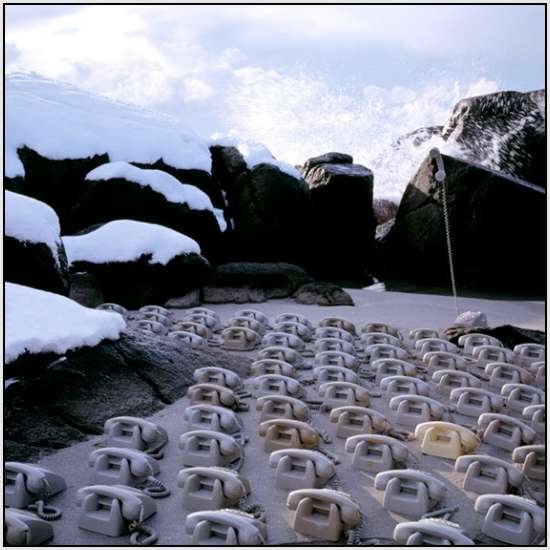 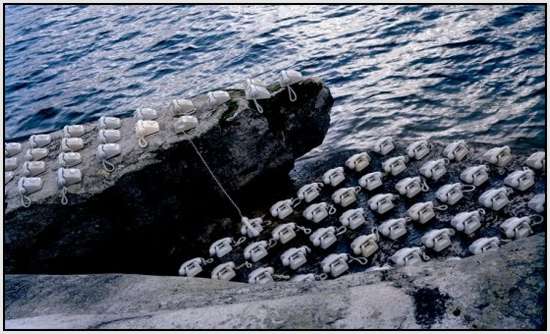 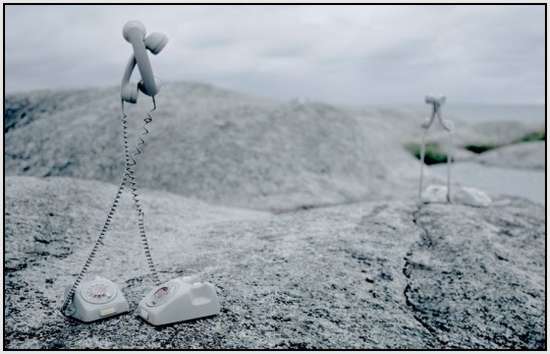