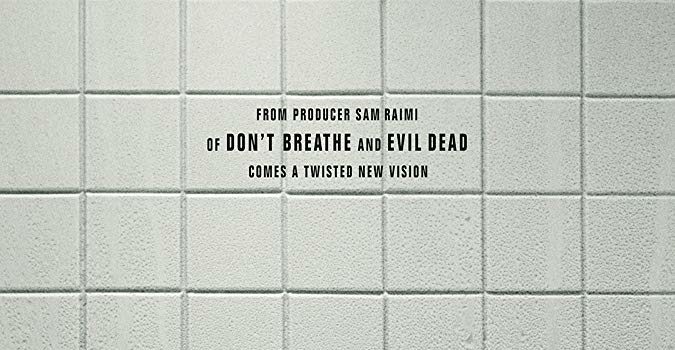 Horror movie The Grudge was first imagined to be the reboot of the movies by Takashi Shimizu from 2004 and 2006, but the director of the movie, Nicolas Pesce described it as an interquel, that takes place between those 2 movies. The development of the movie started back in 2013 when it was first announced, but it has been finished this year and will be premiered on January 3.

A house has been cursed, when a young mother murders her family in it. A single mother and young detective are trying to solve the case, but when they discover that the house is cursed, it is too late… A vengeful ghost will follow them wherever they go… 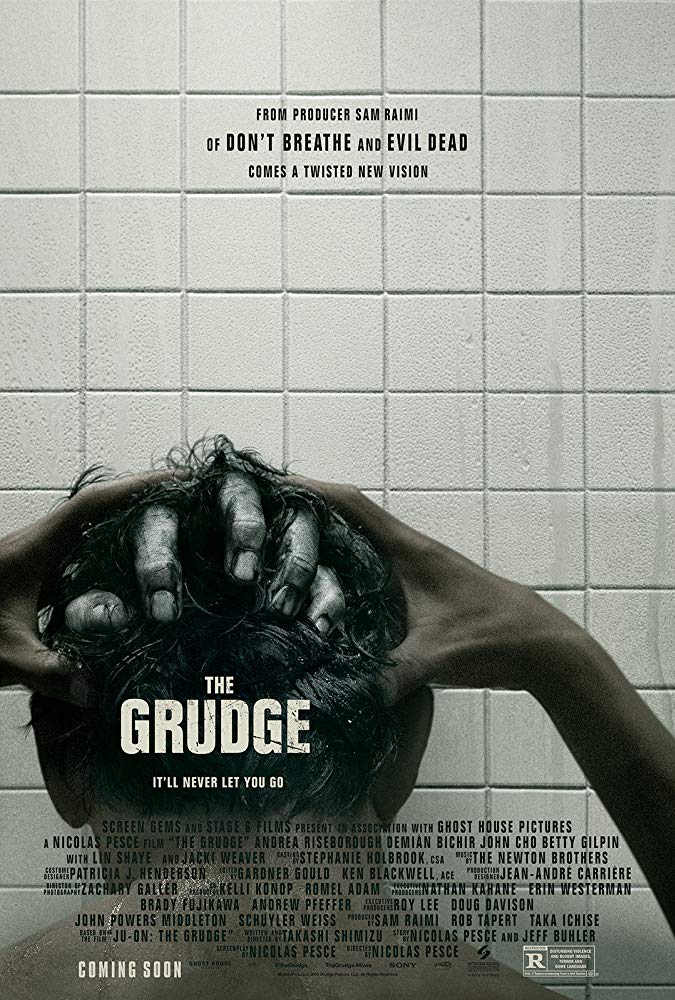 Take a look at the official trailer for the movie The Grudge:

The movie The Grudge will come to the theaters on January 3.