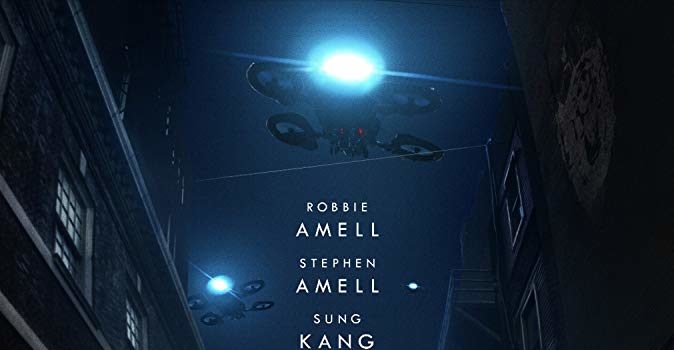 It is interesting to see some actor that is closely connected with his character in another movie. That is a very often situation with the movies from Marvel or DC Comics, or any other superhero movies. The actor is connected to his role and it is not easy to find a “job” in other movies. That is the case with Stephen Amell (a well-known for his main role in TV Series Arrow) and, honestly, I didn’t see him in any other movie until this one. Code 8 is the movie situated in a fictional world, a little different that ours.

The story is set in a world where 4% of the population has supernatural abilities, but that doesn’t mean that they are wealthy. Tthey struggle with everyday financial problems like any other human. One of those kinds of people is Connor who takes some desperate measures to pay health treatment for his mother… 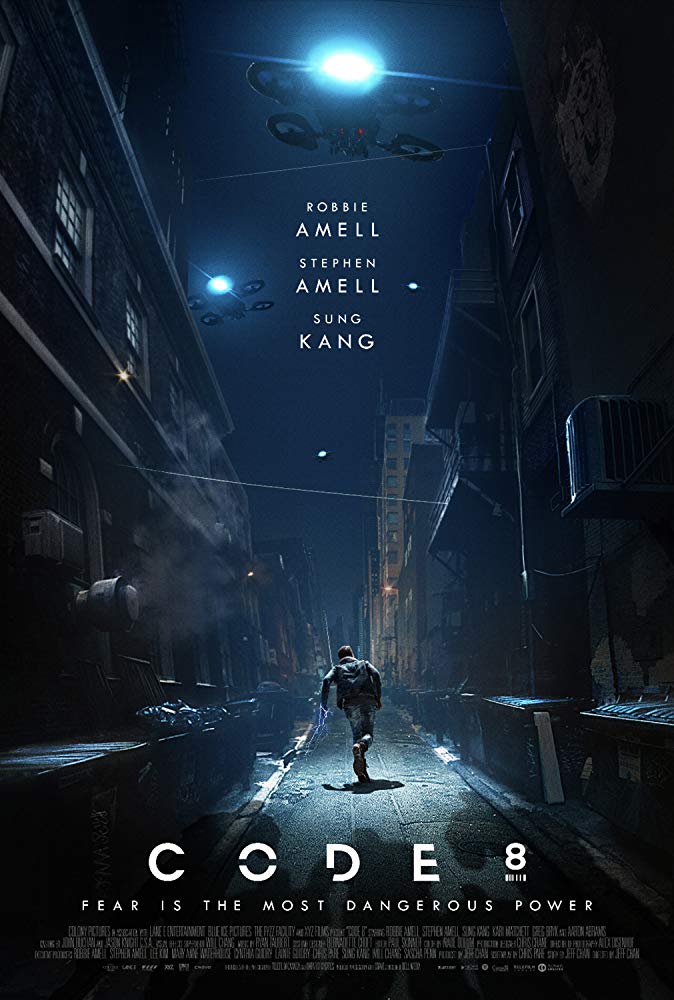 The director of the movie is Jeff Chan and this is his second full-time movie after the horror film Grace: The Possession (2014), and a series of short movies that he has done like Call of Duty: Operation Kingfish (2011) or Call of Duty: Find Makarov (2011). The screenplay is written by Chris Pare, by the story of Jeff Chan.

Take a look at the official teaser trailer for the movie Code 8:

The movie Code 8 will come to the theaters on December 13.