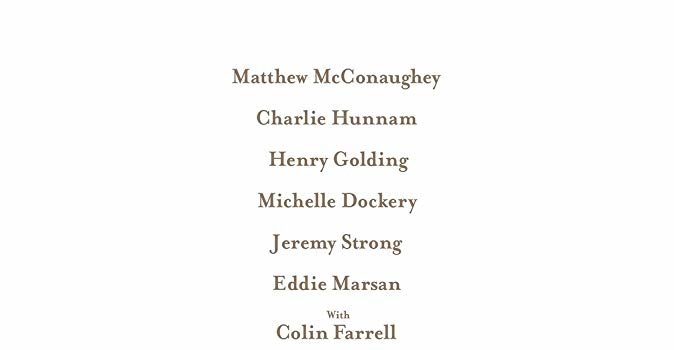 Finally, we have the newest Guy Ritchie movie and it is in old-school style like his legendary movies Snatch and Lock, Stock and Two Smoking Barrels, and I loved those movies! The newest one is named The Gentlemen and it will come to the theaters next January. So, we have to wait almost four months! The trailer looks very promising and I’m pretty sure that the whole movie will be also. Guy Ritchie is back to his roots! Did you miss that camera from the opened trunk of the car? Or, the opening door of running van with a bunch of armed guys shooting? 🙂

The storyline of the film looks simple… A British drug lord wants to sell his profitable business to US-based Oklahoma billionaires… Of course, not everything is going as it should… 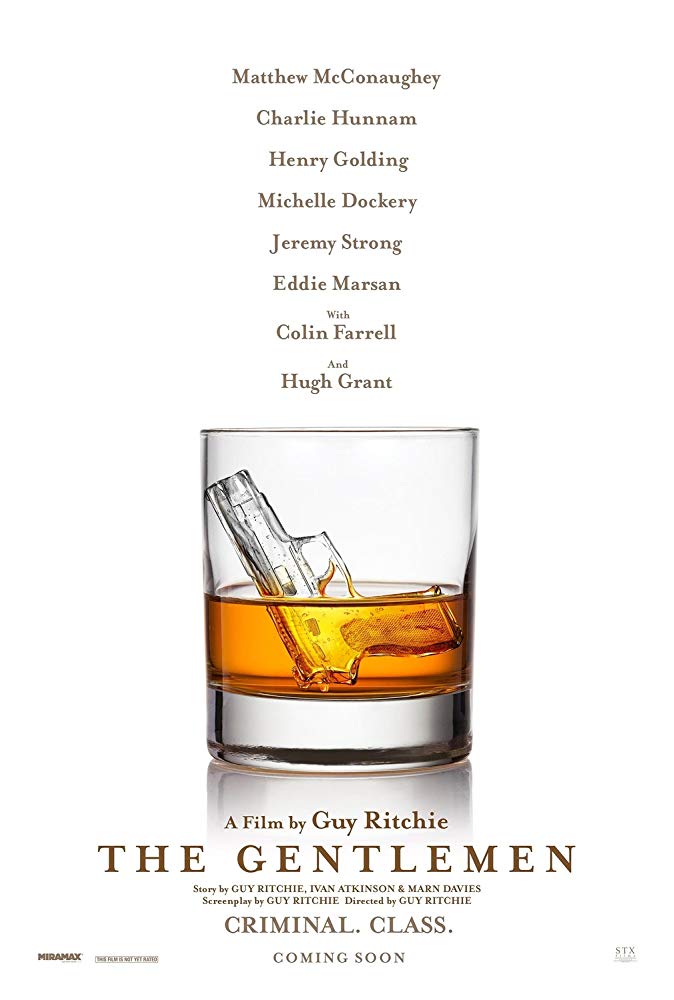 The director of the movie is living legend Guy Ritchie, a well-known for his epic movies as Sherlock Holmes (2009), Lock, Stock and Two Smoking Barrels (1998) or Snatch from 2000 with Brad Pitt and Jason Statham in the main roles. He is also a writer of the screenplay, and the story is written by him and his work buddies Ivan Atkinson and Marn Davies.

Take a look at the official trailer for The Gentlemen movie:

The movie The Gentlemen will come to theaters on January 24.