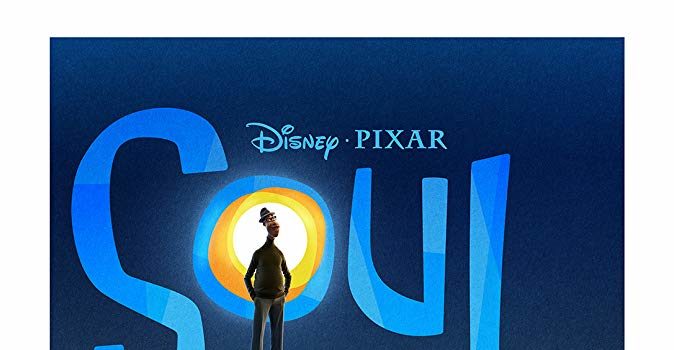 The animation teams from Pixar are really active in promoting and preparing new movies. After Toy Story 4, the next one will be Onward and it will come out in March 2020, and at the beginning of the summer, we can expect Soul to be premiered. Both movies are totally new, with unique stories and great filmmakers behind the scenes.

The story of movie Soul follows Joe Gardner, a middle-school band teacher who loves to play jazz, but it came to the period of life when he examines himself about the music and his passion. After one gig he suddenly gets into an accident and his soul is being separated from the body, and he is taken to the place where he have to find the true meaning of his life… 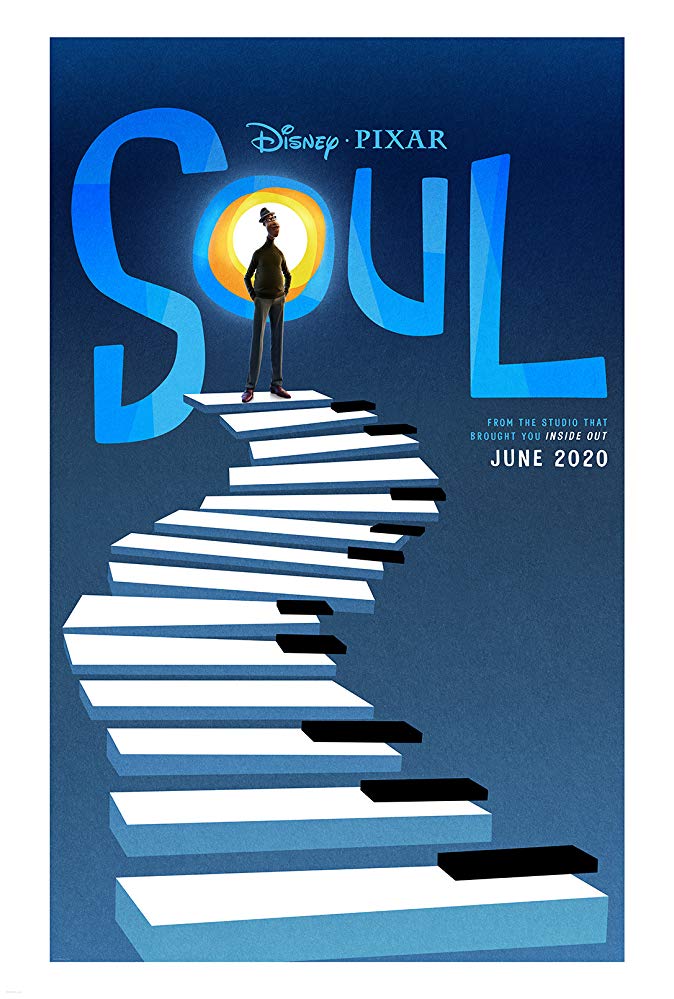 Take a look at the official teaser trailer for the movie Soul: