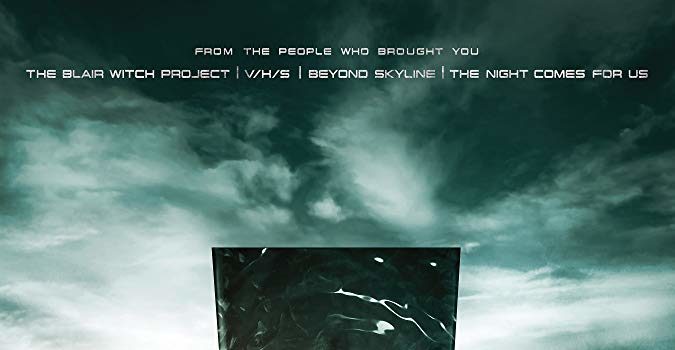 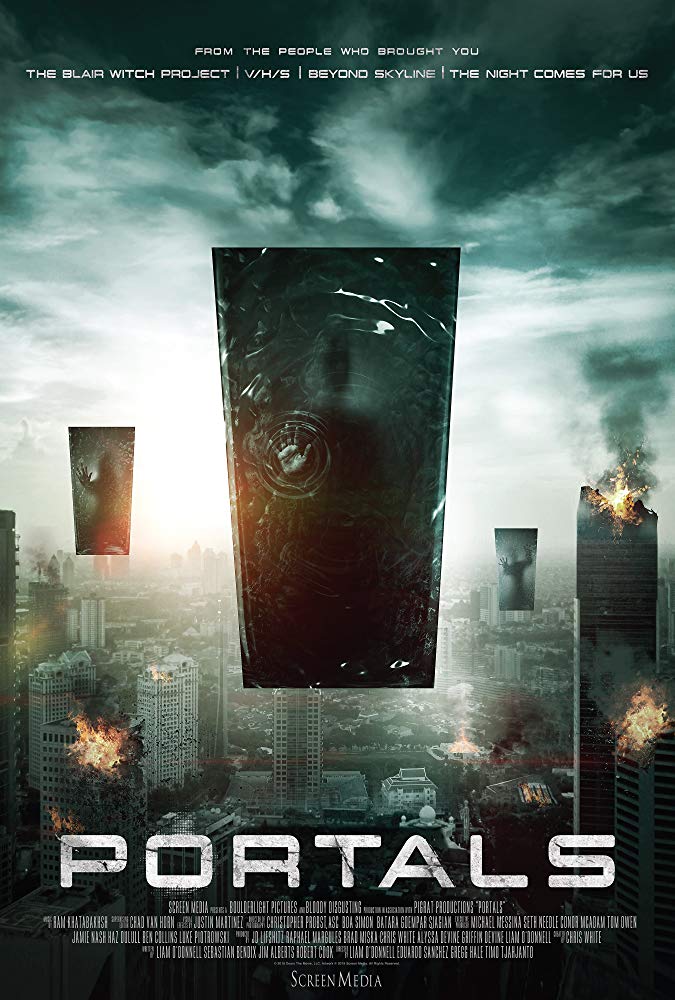 Not so known production house Screen Media Films comes with a new Sci-Fi film named Portals. Directors and producers of the movie are well-known filmmakers in horror genre by films like V/H/S, Beyond Skyline or The Blair Witch Project. The first scene from the trailer looks like already seen dozen of times in Sci-Fi movies, driving a car, radio interferences, voices… Anyways, let us give them a shot, maybe the movie will surprise us…

The story follows a series of mysterious cosmic anomalies that provoke the appearance of portals all over the world after the blackout. The portals lure the people to them and they disappear… Only one man has come back, but he doesn’t remember where he has been or what he has done…

Take a look at the official trailer for Portals movie:

The movie Portals will come to theaters on October 25.