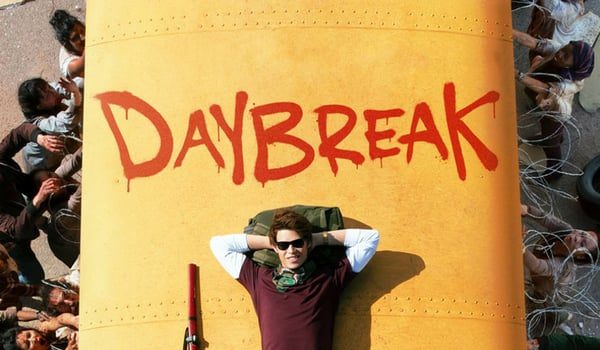 What do you think how will it look after the apocalypse? Well, Josh is living in that time in post-apocalyptic LA, trying to find his missing girlfriend. He is joining a tribe (as everyone in that time) and starts an adventure fighting with swords against Ghoulies (adults turned in some kind of zombies)… 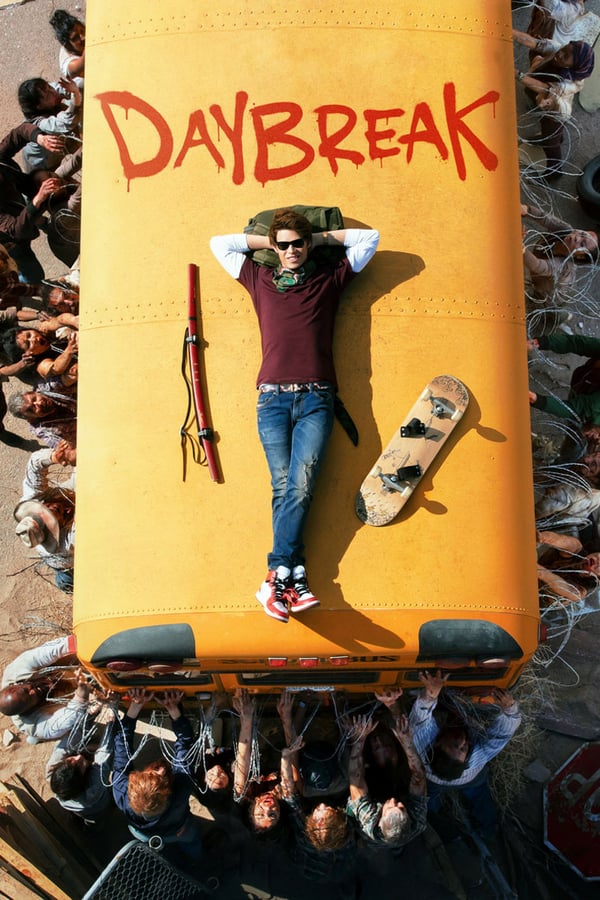 Take a look at the official trailer for TV Series Daybreak:

The TV Series Daybreak will come to Netflix on October 24.