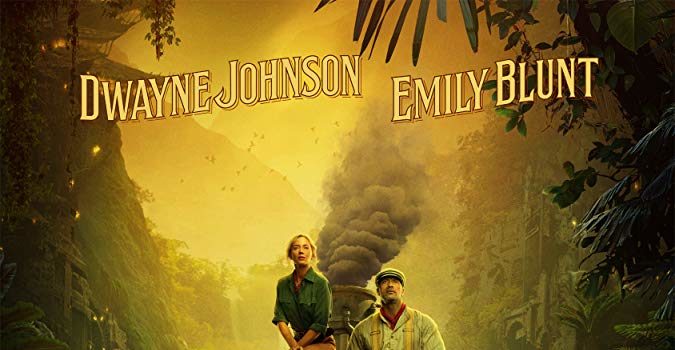 If you like old-fashioned adventure movies, then the Jungle Cruise is perfect for you, full of action and easy comedy for all ages. The movie is inspired by the world-famous theme park ride from Disneyland and it is ideal for family watching. Walt Disney Studios will premiere this film next summer!

The movies follow two strong characters and their joint adventure, first one is a riverboat captain (Dwayne Johnson) and the other is Indiana Jones type explorer (Emily Blunt). They together go to a research mission and find incredible things deep in the Amazon jungle… 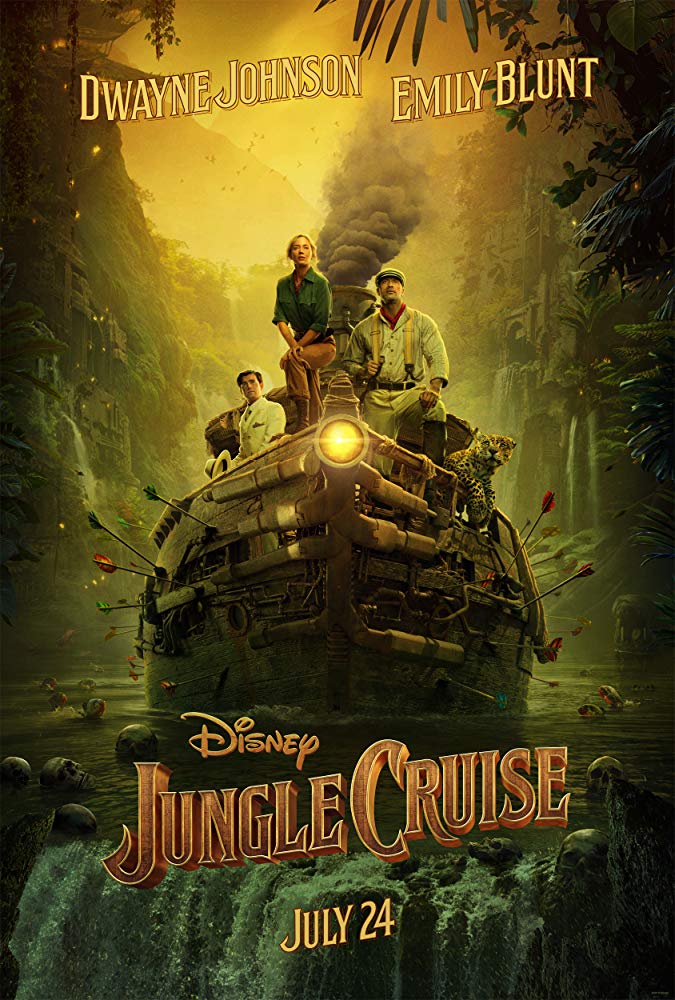 Take a look at the official trailer for the movie Jungle Cruise:

The movie Jungle Cruise will come to theaters on July 24.