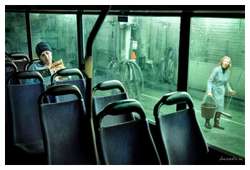 Best collection of Creative photography by Makku Landesmaki..   Its a mixture of animal photos, nature, funny, and some amazing places … Very cool work! I recommend to view.  photography is been good and creative... 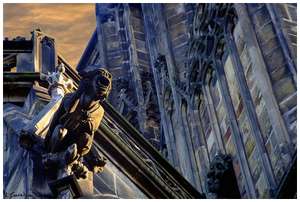 Choosing interesting topics to shoot is one of the obvious keys of photography, but turning interesting subjects into awesome photos is easier said than done. This selection of cool Gargoyles and Grotesques, we think, makes that transition.
As you might expect with any set of photos of Gargoyles, black and white imagery has a fairly prominent place in this set. Something about the Gothic subject matter makes it almost obligatory. But you might be a little surprised at the eeriness of the colour photos in the set. We thought they were more than worthy of inclusion too... 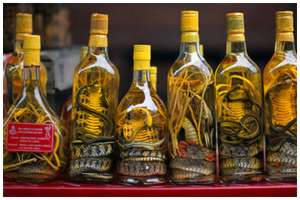 Snake wine is an alcoholic beverage that includes a whole venomous snake in the bottle. It originated in Vietnam and can be found around Southeast Asia . The snakes, preferably venomous ones, are usually not preserved for their meat. They are preserved to have the snake poison dissolved in the liquor. However, because snake venom is protein-based, they are unfolded and therefore inactivated due to the influence of the denaturing effects of ethanol... 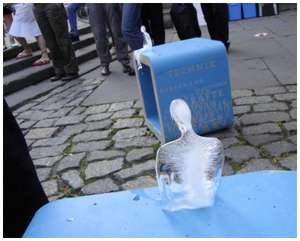 Brazilian artist Nele Azevedo’s Ice Sculptures of Melting Men great artwork is cool … literally! In this art installation, Nele created hundreds of sitting figures out of ice - the installation lasted till the last one melted in the heat of the day... 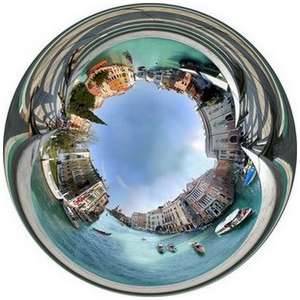 While taking a photograph we click only whats in front of us, but London-based photographer Edward Hill had different ideas.
He created circular photomontages of a place, that contains everything visible to a person, a total 360 degree view of a place. These are called Photospheres, which gives a new perspective on photography.
Its like you are in the center and your head moves 360 degrees, capturing everything which is around you, like a panoramic view. Hill has produced some really eye-catching and intriguing images.
Photospheres are made of around 100 individual images shot from the same spot and digitally stitched to form a striking image.
Hill took ten years to assemble some of his compilations, because he had to paint and draw it all together until digital photography came to his rescue... 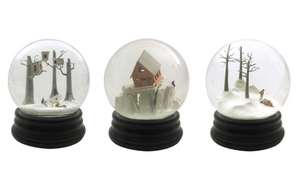 Like most people, I love snow globes. And I love them even more when they are as unique, quirky and odd as these from the NY Artist team Walter Martin & Paloma Munoz. 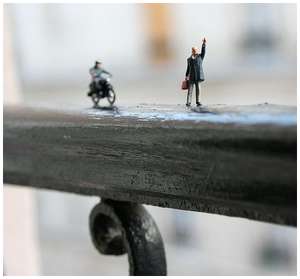 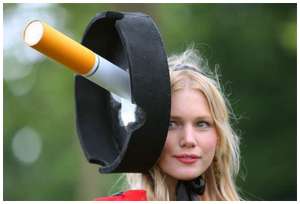 If you are a hat lover especially if a new and amazing design fancies you then we would like to show you some pictures of very interesting stylish hats. They are so beautiful and expertise of their makers is crystal clear to your eyes... 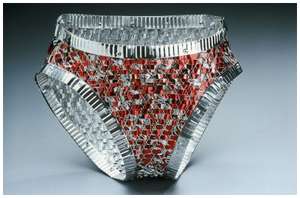 Designer Ingrid Goldbloom Bloch found a great way to recycle aluminum cans by transforming them into aluminum underwear. Appreciate the art but you wouldn’t catch me dead wearing a Coke-can-made pair of undies... 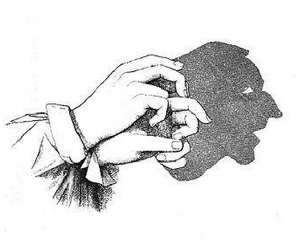 Want to create some beautiful art from hand shadows? Take a look at these images and create yourself some amazing hand shadows...