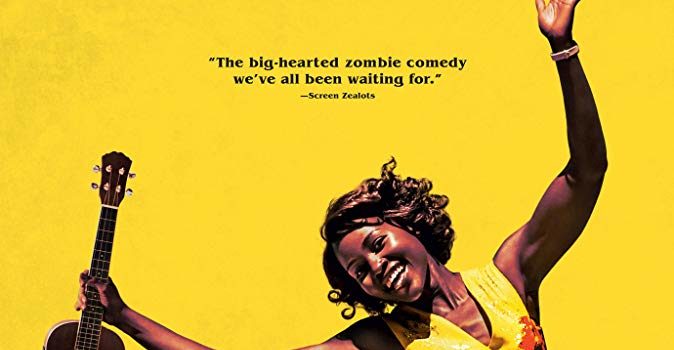 Love story or zombie apocalypse? This is the million-dollar question for viewers of the Little Monsters movie. It looks that zombies are the most suitable horror creatures for making a comedy film and we have another one in front of our eyes. Just that this one is also a romantic comedy genre…

Dave is a musician and Miss Caroline is a fearless schoolteacher and they are on the field trip with kindergarten class… Dave likes Miss Caroline, but he has competition in most famous kids’ show personality, Teddy… And all of them are trying to escape from zombie horde… 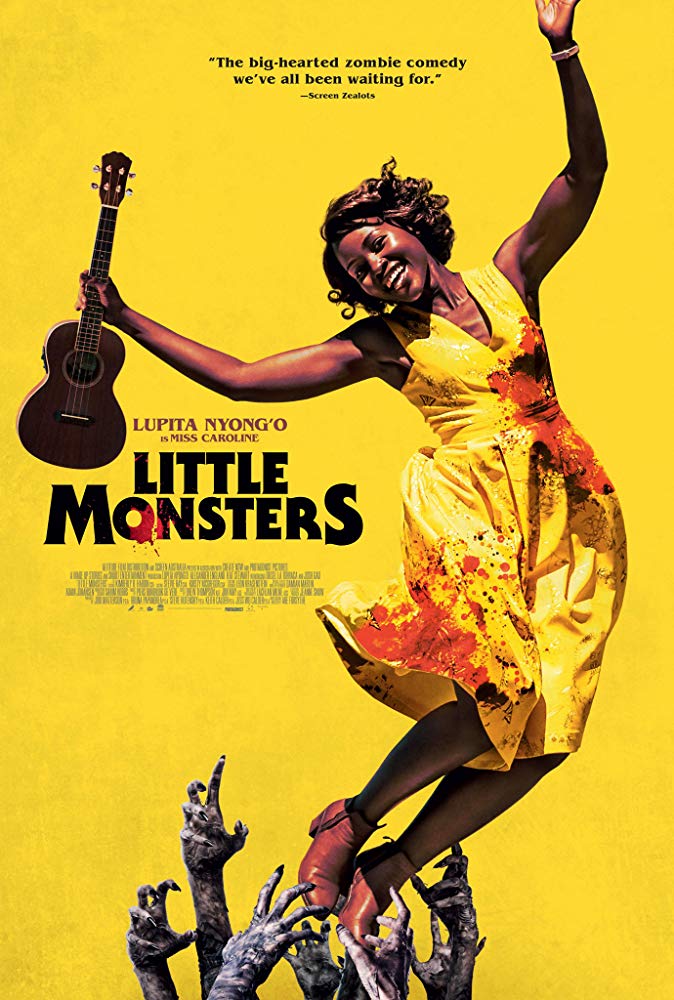 The director and writer of the movie is Abe Forsythe, an Australian actor, director, and writer known for many TV series and the movie Down Under from 2016.

Take a look at the official red-band trailer for Little Monsters movie:

The movie Little Monsters comes to the cinema on November 15.

You can find more details about the movie at https://www.imdb.com/title/tt7390588