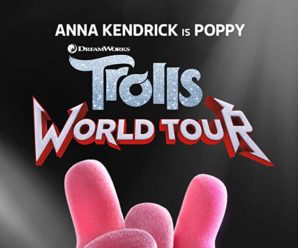 The second sequel of popular DreamWorks Animation’s 2016 hit Trolls is coming next year under the name Trolls World Tour. It is announced as the first animation film of Dreamworks in the 2020s. The previous director Mike Mitchell has left the project for doing the new Lego Movie 2, but the co-director Walt Dohrn took the director's seat.