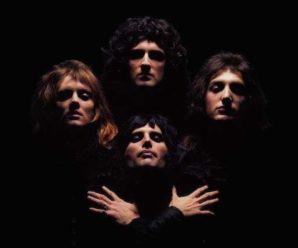 The legendary guitarist of Queen, Brian May, denied the claims that he and Roger Taylor declined to appear at this year's Oscars Award ceremony.

Biographical film about the band, "Bohemian Rhapsody" was nominated for the Oscar in five categories, including the nomination for the best film and the best actor.