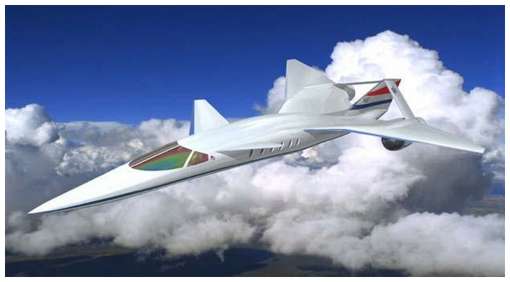 Aviation consortium Supersonic Aerospace International (SAI), based in Nevada, USA, is developing a supersonic aircraft called Quiet Supersonic Transport (QSST). This 12-seat business jet aircraft with two engines will move at speeds of Mach 1.6 to 1.8. SAI has invited engine proposals from General Electric, Pratt & Whitney and Rolls-Royce. As expected engines will be selected in 2010, first flight will be held in 2014, and aircraft can be bought in 2016. Price for such luxury will be about $80 million. 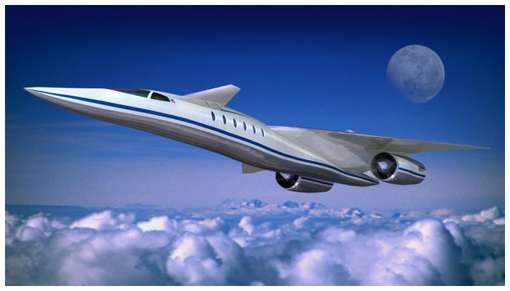 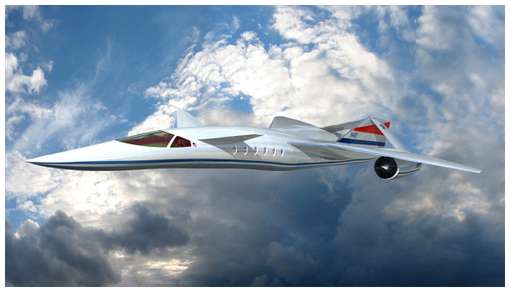 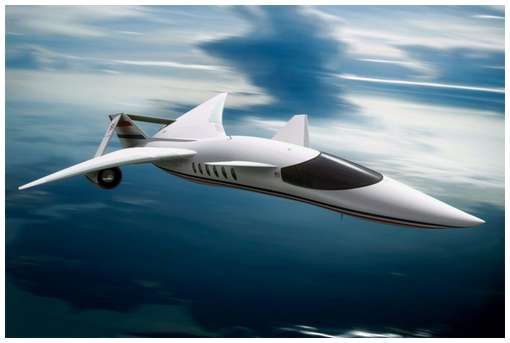 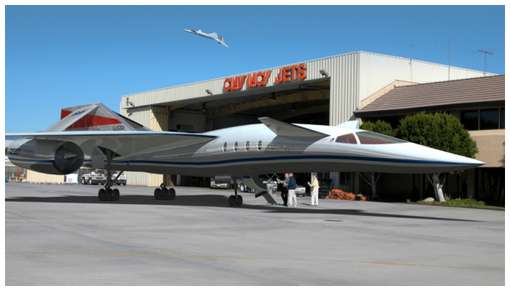 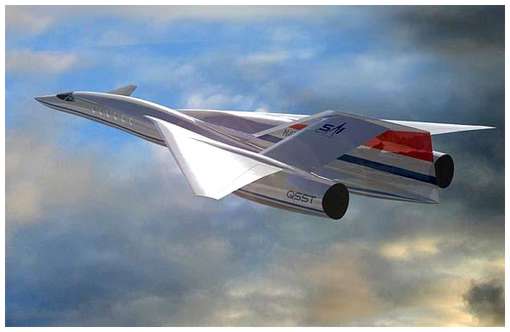 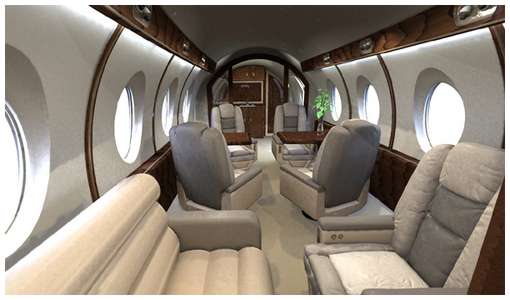 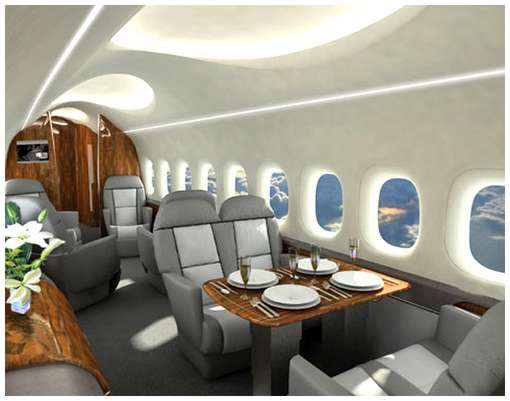 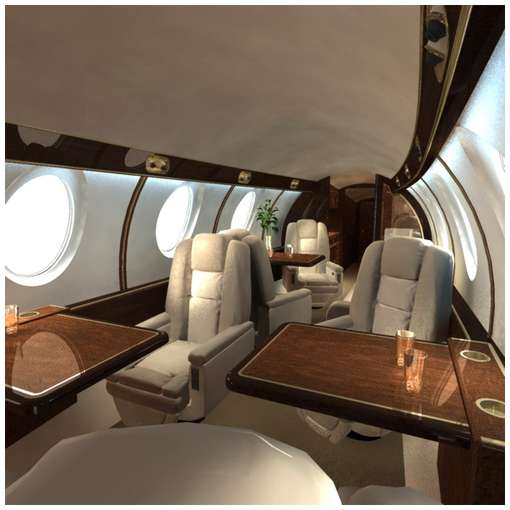 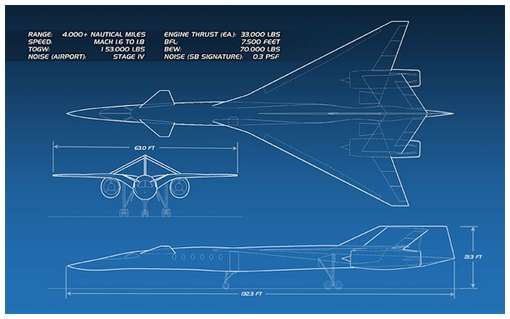